Home » Low Oil Prices are Helping U.S. Consumers, but for How Long?

Low Oil Prices are Helping U.S. Consumers, but for How Long? 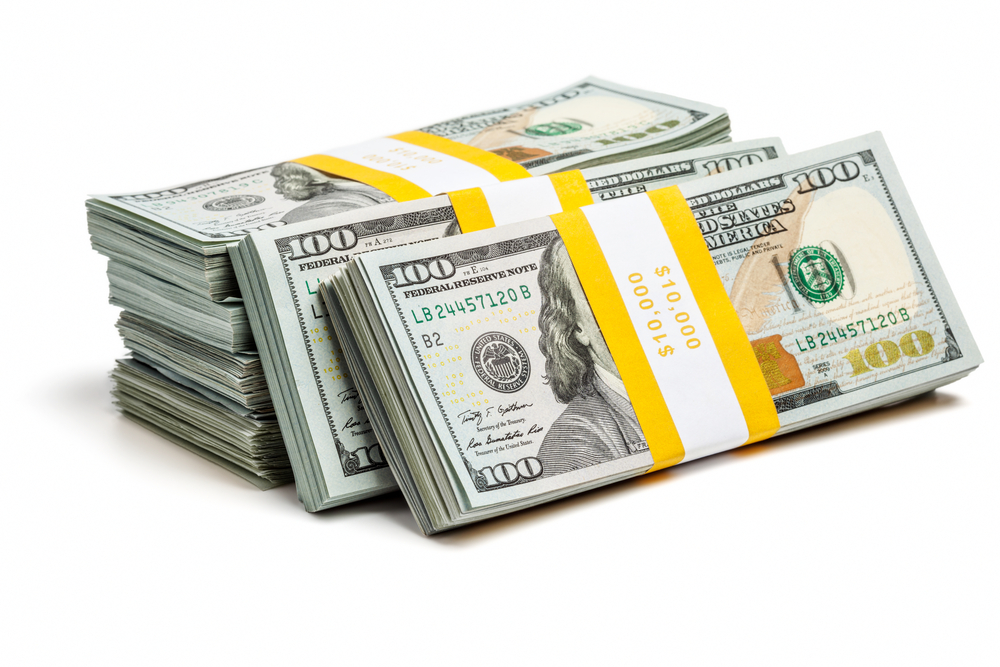 Lest we be too quick to forget whence we came, America is now 9-months into lower gasoline prices, which started their swoon the week of June 30, 2015 from a lofty national average just under $3.70, tumbling almost every subsequent week before bottoming and bouncing from $2.02 the end of January, according to gasbuddy.com.

Lest we be too quick to forget whence we came, America is now 9-months into lower gasoline prices, which started their swoon the week of June 30, 2015 from a lofty national average just under $3.70, tumbling almost every subsequent week before bottoming and bouncing from $2.02 the end of January, according to gasbuddy.com.

Estimated are that for every penny gas goes down, consumers collectively save $1 billion. Therefore, the 2014/2015 drop has accounted for at least $50 billion in your pocket and mine. Well, maybe a little less than that in each of our pockets, but the national average is about $500 bucks per family. The question begs then, has that money shown up in other parts of the economy?

Dr. Bernard Weinstein, Ph.D., Columbia and Associate Director of the Maguire Energy Institute at the Cox School of Business at Southern Methodist University in Dallas said, “No question we’re seeing the effects of lower oil prices throughout the economy.”

On the economic front, although retail sales were not as strong in December and January, most analysts are shrugging it off as a temporary blip. The manufactured durable goods number in January did tick up slightly more than expected, with nearly a 3-percent increase. Interestingly, with fuel prices lower, the Ford F-Series, Chevy Silverado and Dodge Ram trucks have been the top three selling vehicles (in that order) since September, 2014.

However, the decline continues to hammer drillers and producers hardest. As of last week, according to Baker Hughes, there are 687 fewer rigs drilling for oil than the peak of last October, now up to a 43% decline. Drillers, and those who found in-demand and high-paying jobs over the last five years exploring for oil and gas, are impacted the most. Speculation is that up to 250,000 top wage domestic oilfield jobs could be lost before this is over.

Dr. Weinstein attends and speaks frequently at conferences and his quotes are often in the media. He said he gets this one all the time – is there an equilibrium price of oil where consumers still aren’t afraid to buy and drive their F-150s, while oil and gas companies aren’t having to lay down rigs and lay off good employees?

His answer: $70-$80 is the happy medium. “At that range, the shale plays in North America make sense and consumers would still be looking at lower costs.”

We have never been here before in American history. We have never seen a crude revival so prolific that it re-positioned America as a dominant force on the world’s oil stage, threatening a 40-year old dynasty of virtual monopolistic commodity price control. These are uncharted waters, and present a new and delicate balance between unregulated global supply and fluctuating demand.

As observed by such industry experts as OPEC’s Secretary General, Abdulla Al-Badri and Continental Resources CEO Harold Hamm, if too much production were to come offline, it could set the stage for a sharp price boomerang. When U.S. decline curves eventually catch up with fewer rigs, oil supplies should start to fall. If OPEC holds at its 2011 agreed 30.37 quota, with oil already allocated away from the U.S., could that set up an American supply shortage down the road?

As Al-Badri said in January, “if you don’t invest in oil and gas, you will see more than $200 oil,” referring to the greater than expected drop in new projects from offshore to shale.

That theory somewhat offsets the recent news from Wood Mackenzie that there are approximately 3,000 wells that have been drilled but not fracked. This “fracklog” is, in essence, in-ground storage, waiting for better prices. That is, production that could be activated faster than starting a new prospect from the ground up.

“This isn’t like the 1980’s – it’s not a full scale debacle,” Weinstein says. “What is a reasonable price for oil? There is no such thing as a reasonable price for oil. To me, as an economist, supply and demand determines the price of oil. If you are a consumer, you want the lowest price possible. If you’re a producer, you want the highest price that supply and demand will generate.”

Clearly, at least for now, consumers are winning.

Consumers Winning With Low Oil Prices, For Now is republished with permission from Oilprice.com