Home » Lithium as the ‘New Gasoline’

Lithium as the ‘New Gasoline’ 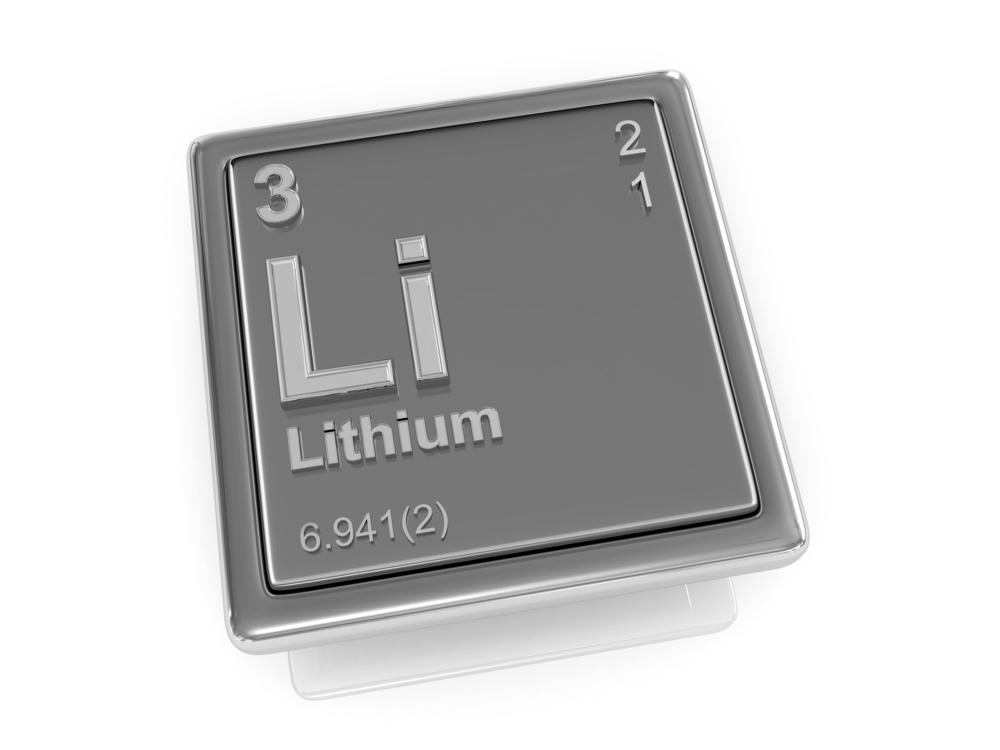 With lithium prices skyrocketing beyond wildest expectations, talk heating up about acquisitions and mergers in this space and a fast-brewing war among electric car rivals, it’s no wonder everyone’s bullish on this golden commodity that promises to become the “new gasoline”.

Moreover, land grabs, rising price predictions, and expectations of a major demand spike are leaping out of the shadows of a pending energy revolution and a new technology-driven resource era.

With lithium prices skyrocketing beyond wildest expectations, talk heating up about acquisitions and mergers in this space and a fast-brewing war among electric car rivals, it’s no wonder everyone’s bullish on this golden commodity that promises to become the “new gasoline”.

Moreover, land grabs, rising price predictions, and expectations of a major demand spike are leaping out of the shadows of a pending energy revolution and a new technology-driven resource era.

For once, we have agreement across the board on a commodity: Demand for lithium will continue to rise throughout the year–and beyond–spurred by the rise of battery mega/gigafactories and a burgeoning energy storage business that will change the way we live.

That’s why Goldman Sachs calls lithium the “new gasoline”. It’s also why The Economist calls it “the world’s hottest commodity”, and talks about a “global scramble to secure supplies of lithium by the world’s largest battery producers, and by end-users such as carmakers.”

In fact, as the Economist notes, the price of 99%-pure lithium carbonate imported to China more than doubled in the two months to the end of December—putting it at a whopping $13,000 per ton.

However, what you might not know is that this playing field is fast becoming a battlefield that has huge names such as Apple, Google and start-up Faraday Future throwing down for electric car market share and even reportedly gaming to see who can steal the best engineers.

Apple has now come out of the closet with plans for its own electric car by 2019, putting it on a direct collision course with Tesla. In addition, Google, too, is pushing fast into this arena with its self-driving car project through its Alphabet holding company.

Then we have the Faraday Future start-up—backed by Chinese billionaire Jia Yueting–which has charged onto this scene with plans for a new $1-billion factory in Las Vegas, and is hoping to produce its first car next year already.

Ensuring the best engineers for all these rival projects opens up a second front line in the war. They’ve all been at each other’s recruitment throats for months, stealing each other’s prized staff.

And when the wave of megafactories starts pumping out batteries—with the first slated to come online as soon as next year–we could need up to 100,000 tons of new lithium carbonate by 2021. It’s an amount of lithium we just don’t have right now.

This is where the lithium oligopoly ends. It’s where new entrants to the lithium mining game step in to forge a very lucrative future.

Right now, lithium isn’t even traded as a commodity; rather, it is managed through an oligopoly of three or four major global suppliers who have managed supply and demand for decades. That’s why everything is priced on a contract basis.

This year could see that change, which makes it a prime time to get in on lithium.

“The few major suppliers who have so far been responsible for all lithium supply and demand are not going to be able to meet new demand. This is why 2016 will be a very interesting year for anyone with the foresight to see the end of this oligopoly and the potential decoupling of lithium from other commodities,” Dr. Andy Robinson, COO of Pure Energy Minerals (OTMKTS:HMGLF), told Oilprice.com.

Producers are now working quickly to stake their claims and position themselves strategically to become key suppliers.

So far, so good. Pure Energy, for one, is the only player in Nevada that has managed a conditional agreement with a company building the world’s largest battery factory, which is located only four hours from Pure Energy’s proposed mine.

There has been other movement in this space as well–broader, global movement that gives us even more reason to be bullish on lithium.

The fourth quarter of 2015 and the beginning of this year have seen a lot of talk about Australia’s mining giant Rio Tinto considering entering the hot lithium space.

This is an energy revolution that is still in its early days, but it’s such a hot commodity right now that chances to get in on the long-term game are narrowing by the day. And Nevada—ground zero in this revolution–is already raking in the benefits because it is the only U.S. state that both produces lithium and holds vast new resource potential.

In 2013 alone, Nevada doubled lithium production capacity, according to the USGS–and that is just the tip of the iceberg given all of the new exploration going on and the fast and furious land grabbing.

The next wave of battery factories are expected to increase global battery capacity by some 150% by 2020. Within this prediction, electric vehicles will have a projected 20-30% compounded annual growth rate through 2025, so the demand for lithium appears endless.

Some say the lithium market is already at a supply deficit, and the rising prices make new projects even more attractive.

The lithium oligopoly is already a dinosaur, and new lithium projects on highly prospective land forwarded by companies with lower market caps and strong management are for what investors will be looking.

The brine is the place to be, and right now Pure Energy has the only brine resource in North America. It is also directly adjacent to the only producing lithium mine in North America, Albemarle Silver Peak Mine (NYSE:ALB). Lithium sourced from brine, or salty water, is the most cost-effective out there because it is easier and cheaper to extract.

There are billions of reasons to be bullish on lithium, and bullish on Nevada. Goldman Sachs gets it. Not only will lithium feed massive portable energy storage applications, but also it will be a “key enabler of the electric car revolution and replace gasoline as the primary source of transportation fuel.”

A commodity that isn’t yet a commodity in trading terms is about to break free from the oligopoly. Get there first.