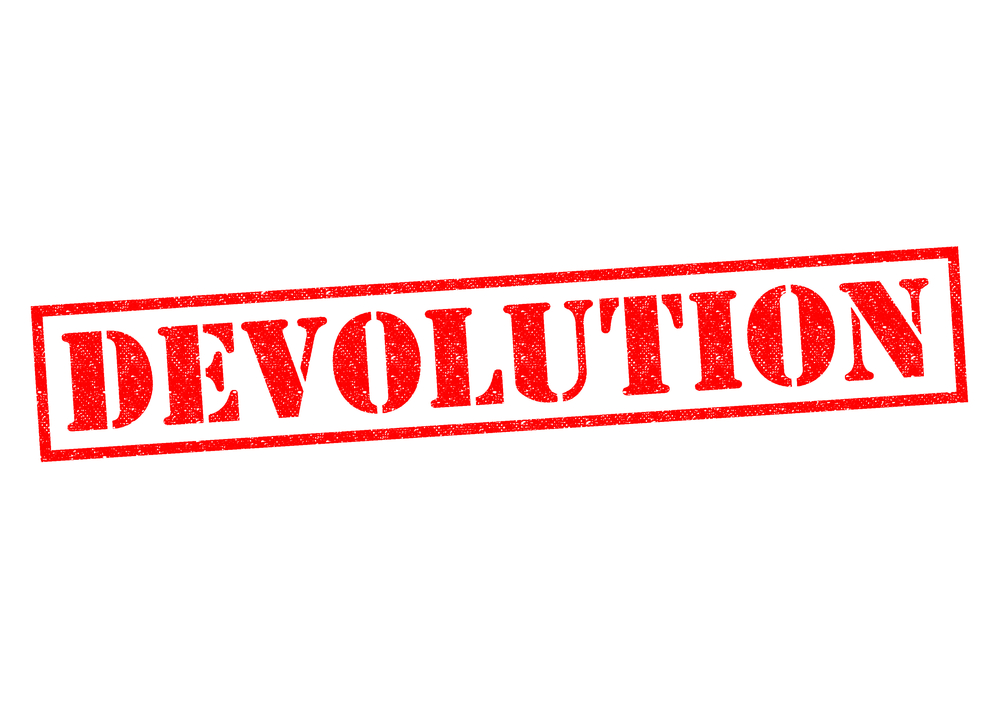 Yet again, the recent Welsh assembly election campaign was primarily about how best to spend public money. However, recent developments mean devolved elections in Wales will soon focus on how best to raise public money, too.

Yet again, the recent Welsh assembly election campaign was primarily about how best to spend public money. However, recent developments mean devolved elections in Wales will soon focus on how best to raise public money, too.

For the most part, spending by the Welsh government has been funded by an annual block grant determined by the Barnett formula that it gets from HM Treasury. There has been little direct link between revenue from taxes in Wales and the amount of money that Welsh government ministers have to spend on devolved public services.

In this regard, Wales’s funding framework has been highly unusual from an international perspective: there are not many governments in the world with significant legislative and spending powers that do not also have a correspondingly important responsibility for raising tax revenues, too.

However, the way that Wales is funded dramatically in coming years with the advent of tax devolution. Advocates of fiscal devolution hope it will increase the financial empowerment and accountability of future Welsh governments.

Council tax has so far been the only revenue source that directly affected the level of devolved spending. As of April 2015, non-domestic (business) rates were also fully devolved, and from April 2018, the UK stamp duty land tax and landfill tax will cease to apply in Wales, to be replaced with devolved taxes.

The Welsh government will also able to introduce “new” taxes using its devolved powers, subject to the approval of both Houses of Parliament and the Welsh assembly. It appeared that Plaid Cymru’s proposal for a “sugar tax” might have been the first new Welsh tax, before George Osborne introduced a similar measure in his March budget.

These new tax powers represent a historic change in Wales’ devolution settlement, and introduce a new aspect to assembly elections: for the first time, tax policies featured prominently in the parties’ manifestos this year.

Looking at council tax, the Welsh Conservatives emphasised that it has been increasing faster in Wales than in England and Scotland, and proposed a freeze over the next five years. The Liberal Democrats wished to reduce council tax for homes improving their energy efficiency; and Plaid Cymru proposed to address the regressive nature of council tax, by reducing payments from lower valued homes and offering relief for those on lower incomes.

On stamp duty, Plaid Cymru wished to raise the value threshold at which the tax becomes payable in Wales to £145,000 – up from £125,000 – while the Conservatives pledged to increase the threshold for first-time buyers to £250,000.

The Liberal Democrat plan for an “incineration tax” was the only new tax being proposed for Wales, which they hope will “further encourage recycling”.

A flavour of things to come

As the biggest devolved revenue, income tax offers the largest lever to vary levels of taxation and expenditure in Wales. Changing tax rates away from 10p will have an immediate impact on the Welsh Budget, and economic behaviour.

The Welsh Conservative party announced that it would seek to cut income tax rates, suggesting a fall of 2p in the basic rate, and 5p in the higher rate, as part of their desire to make Wales the “low tax capital of the UK”. The Liberal Democrats planned to reduce tax rates for the lowest and middle-income taxpayers first, while Labour and Plaid Cymru pledged not to increase tax rates in the next assembly term.

Apart from tax policy decisions and the performance of the Welsh economy, it is this method of adjustment that will ultimately determine the effect of tax devolution on the Welsh budget. The year-long row over Scotland’s fiscal framework proves that this issue will be the subject of intense political negotiations in Wales, too. There will be hundreds of millions of pounds at stake, and some of the methods proposed in the Scottish negotiations could lead to very large cuts to the Welsh budget if applied to Wales. Negotiations on these matters will be at the top of the ministerial in-tray for Wales’ next finance minister.

These outstanding issues and uncertainties somewhat subdued the debate on income tax policy for this election campaign. This contrasts with the situation in Scotland, where a concrete timeline and an agreed fiscal framework allowed the tax policies of each party to take centre stage in the election campaign. The result might be a flavour of things to come in future Welsh elections, too.

The 2016 result has seen Labour holding on to power in the Senedd, and it remains to be seen how much they will seek to use the newly devolved fiscal powers. The tax policies of other parties may come into play through any deals struck with a Labour government without a majority. Meanwhile, in light of rather disappointing results this time around, one would expect the Welsh Conservatives would wish to make tax a much more prominent issue in Welsh politics in coming years.

By the next Welsh assembly election in 2021, Wales’s new fiscal framework should be a lot clearer, with new rules in place, allowing parties to fight over how to raise public money, as well as how to spend it.