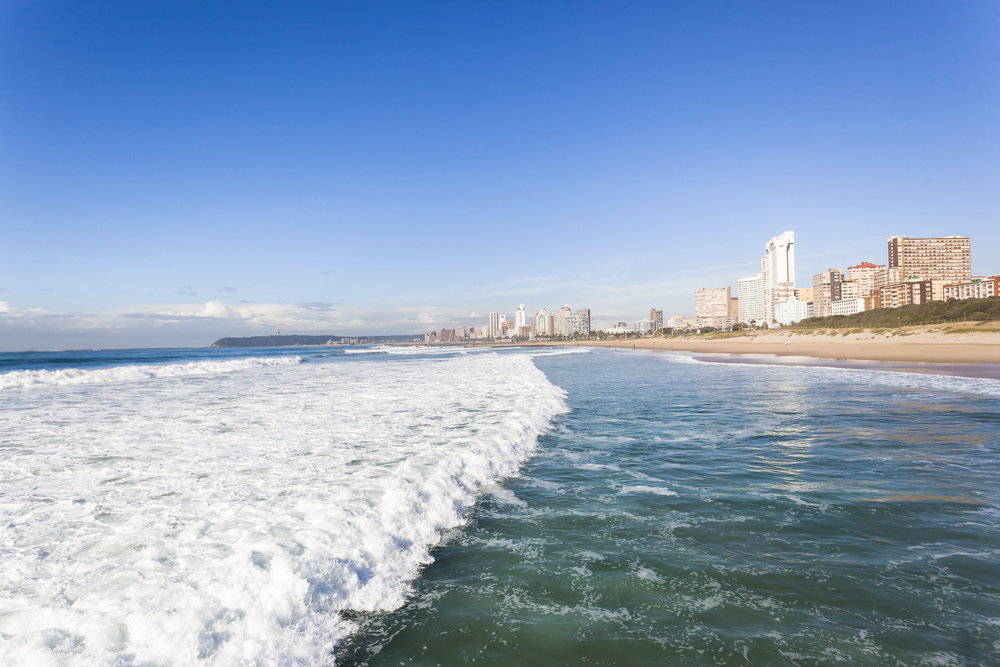 The world changed after the financial crisis in 2008. What lessons can we draw on the role of central banks since then?

There are at least four lessons we have learned.

The world changed after the financial crisis in 2008. What lessons can we draw on the role of central banks since then?

There are at least four lessons we have learned.

The first is that the central banks in rich countries can use a broader range of policy tools than was conventionally understood. Central banks in these countries have added quantitative easing into their arsenal. It involves central banks buying government and corporate bonds, which requires them to transfer money to banks and other bondholders. The aim is to encourage banks to lend which in turn stimulates economic growth.

Central bank governors have also started using what is known as forward guidance. This means that they are becoming more transparent, using public statements to inform the public about their views on interest rates and how these might change over time.

While these policies helped limit the severity of the crisis, their effectiveness over time is open to question. In the rich countries, growth has been sluggish. Inflation remains below target and the policies have exacerbated inequality by enriching bondholders and owners of shares who tend to be rich people and institutions without commensurably helping poorer people who depend on a growing economy to create jobs and decent wages. In addition, the policies have generated volatile flows of “hot money” – money that’s not committed for long-term investment but for short-term quick gains – from the rich countries into developing countries. This has complicated economic and monetary policy making in developing countries.

The second lesson is that central banks, like the South African Reserve Bank, that have bank supervisory responsibilities have had to rethink their remit. Previously, the South African Reserve Bank could focus on the safety and soundness of each bank individually. The crisis taught that there are so many transactions being undertaken between banks and between them and other financial institutions that they cannot adequately assess the safety and soundness of an individual bank without considering interactions between it and other financial institutions.

Fourth, central banks have come to realise that their decisions can have an impact on inequality. For example, the capital requirements they set for banks – how much capital they need to hold against particular types of assets – influences how banks allocate credit and this tends to work against small businesses and poor people. This has exacerbated inequality within societies.

The Reserve Bank is an independent institution that is required by law to maintain price stability in the interest of balanced and sustainable economic growth. It is therefore obliged to meet the inflation target set by government. However, it retains the discretion to choose what policy instruments it will use to reach the target. This part of the Bank’s responsibilities has not been affected by the financial crisis.

How the safety and soundness of the financial system will be supervised in South Africa has not yet been finalised. It will be clarified when the new Financial Sector Regulation Bill becomes law.

These changes will raise organisational challenges. How will the bank balance its different roles? How will it execute its responsibilities, particularly when it comes to financial stability, without undermining its independence? These new responsibilities can adversely affect central bank independence because they can influence the level of equality in society and who has access to credit. This can lead to the public demanding more accountability for central banks.

The bank keeps inflation in check largely by raising interest rates. This in turn affects growth. Some argue this can be counter-productive if an economy isn’t growing. How should the bank respond?

The bank determines for itself how it achieves the inflation target but it does not set the target. South Africa’s is 3%- 6%. It also can decide how long it’s willing to tolerate inflation being outside the range.

In deciding how to exercise this discretion, the central bank needs to take into account a number of players’ concerns. These include the government, the views and actions of investors – domestic and foreign – as well as financial institutions.

On top of this, it has to weigh up whether the causes of depressed growth are likely to respond to raising interest rates, or if they require other responses. These could include revisions in the allocation of budgets, which is the responsibility of National Treasury. It could also include changes in the structure of product and labour markets, which are the responsibilities of other government ministries or agencies.

Raising interest rates is unlikely to be effective if the real causes of low growth are the structure of the economy and labour markets or other issues such as electricity supply.

On the other hand, if the causes include volatile financial flows and confidence in the country then the bank’s decision would have an impact.

Central banks can do much more than print money. Some dabble in development finance and financial inclusion activity. Is this a good idea?

Currently, the South African Reserve Bank does more than monetary policy. It supervises banks. It has responsibilities regarding financial stability and the operation of the payment system.

Should it be given additional responsibilities? The answer depends on two considerations. First, is it the best-placed institution to take them on? Second, will it dilute focus on its primary mission?

Increasing the number of its responsibilities could also have implications for the clarity of its mission and its independence. Calls for greater public accountability will grow if the bank takes on responsibilities that have an impact on inequality and on access to credit, for example. This is because in a democracy the expectation is that decisions which affect the allocation of resources and opportunities will be made by elected leaders who can be held publicly accountable and not by appointed technical experts like central bankers.

The bank should therefore only take on new functions when it is clear that it is the best placed institution to do so.

The role of central banks is changing. What South Africans should look out for is republished with permission from The Conversation