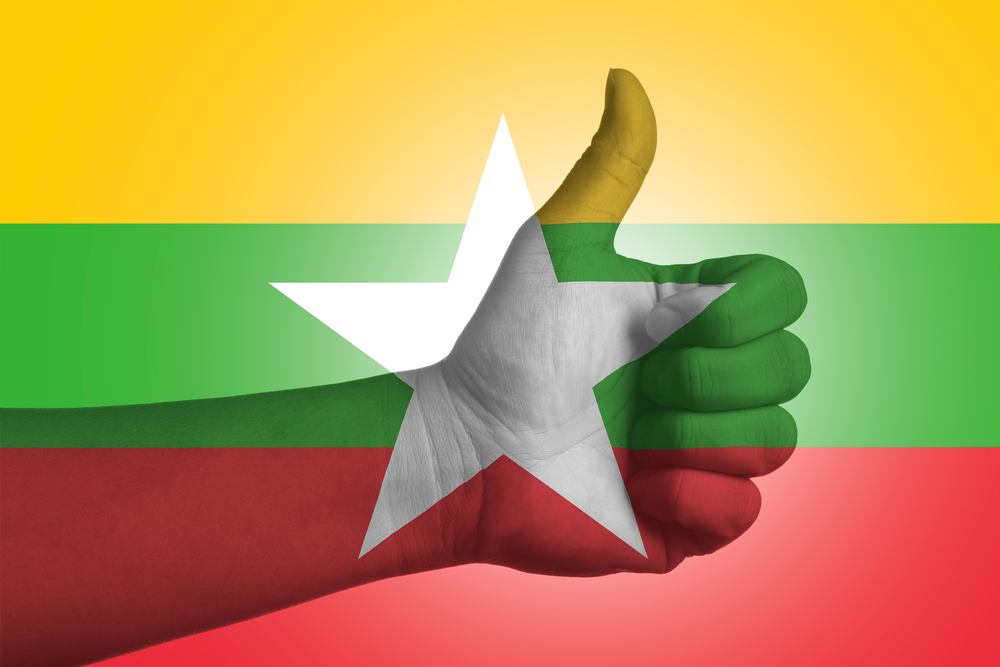 After over 20 years of sanctions and international pariah status, Myanmar has begun to come in from the cold. It has taken the 2010 elections, a new ‘civilian’ president and the by-elections of early 2012 to convince the international community that the transition to democracy is ‘real’.

After over 20 years of sanctions and international pariah status, Myanmar has begun to come in from the cold. It has taken the 2010 elections, a new ‘civilian’ president and the by-elections of early 2012 to convince the international community that the transition to democracy is ‘real’.

The subsequent flurry of diplomatic activity with Myanmar has resulted in most of the sanctions being suspended. On the surface, this re-engagement with Myanmar appears to have been initiated by the US Obama administration. However, while this is undoubtedly true, it misses the key role that Japan has played.

Japan has always taken its own approach to Myanmar, following a ‘carrot and stick’ method throughout the 1990s and 2000s. The carrot here was the promise of Japanese public and private investment to encourage political and economic reforms.

For Japan, geostrategic competition with China and support for ASEAN, combined with its economic interests, are the primary factors motivating engagement with Myanmar. Underpinning all this is the widely held perception that Japan has invested heavily in Myanmar since its independence and now it’s time to reap the benefits.

Japanese investment in Myanmar dates back to the reparations agreement of 1954 when Japan began supplying half of (then) Burma’s development aid. This continued through to the post-Cold War sanctions period, when Japan continued to provide piecemeal aid on a case-by-case basis.

Importantly, because of the incompatibility between the ‘Burmese Way to Socialism’ and the Japanese foreign economic policy of keizai kyÅryoku [economic cooperation] — through which private actors utilise public funds to subsidise their investments — economic relations became totally dependent on publicly financed Official Development Assistance (ODA). However, due to Burma’s long-term economic decline during the Cold War and the post-Cold War era sanctions, Japan has never received any return on its investment.

As early as 1999, the Japanese government promised loans to Myanmar if progress was made on democratisation. Therefore, in 2012, when Aung San Suu Kyi won a seat in parliament, the Japanese government quickly cancelled a large portion of Myanmar’s debt. A year later, Japan cancelled another large amount of Myanmar’s debt, bringing the total debt cancelation to US$3.8 billion. In 2012, Japan was also instrumental in clearing Myanmar’s arrears to the International Financial Institutions, thereby also enabling reengagement between them and the government of Myanmar.

Japanese business powerhouses such as Nihon Koei, Marubeni, Itochu Corporation, Mitsubishi and Sumitomo have been involved in ODA financing projects in Myanmar since the Cold War. The Thilawa Special Economic Zone (SEZ), which is being jointly developed by Japan and Myanmar, is one example.

The Thilawa SEZ was offered to Japan in 2011 in return for Japanese support and has now become a key destination for Japanese public and private investment. By 2013, Japan was pledging considerable public finance for the Thilawa SEZ, and Prime Minister Shinzo Abe was visiting with groups of Japanese businessmen, explicitly demonstrating Japan’s support.

So is Japan reverting to its Cold War keizai kyÅryoku foreign economic policy? Certainly private and public actors have cooperated to a high degree, and have been highly proactive in their attempts to ‘open up’ Myanmar. It may also be that such policy never really disappeared, and is now merely operating in a more amenable environment. Alternatively, perhaps the geopolitical imperative of countering the rise of China is forcing Japan to revert to its Cold War strategies. What is certainly true is that many Japanese stakeholders feel that Japan has a perceived ‘right’ to Myanmar, which stems from its long-term investment.

Regardless of the rationale, Japanese economic activity in Myanmar will surely increase dramatically in the near future. In 2015 alone, Japan agreed to new loans totaling about US$1 billion and, in early 2016, it announced that the new Yangon International Airport — worth US$1.5 billion — would be 49 percent financed by the Japanese. Through such methods, Japan will finally begin to see a return on its investment in Myanmar.