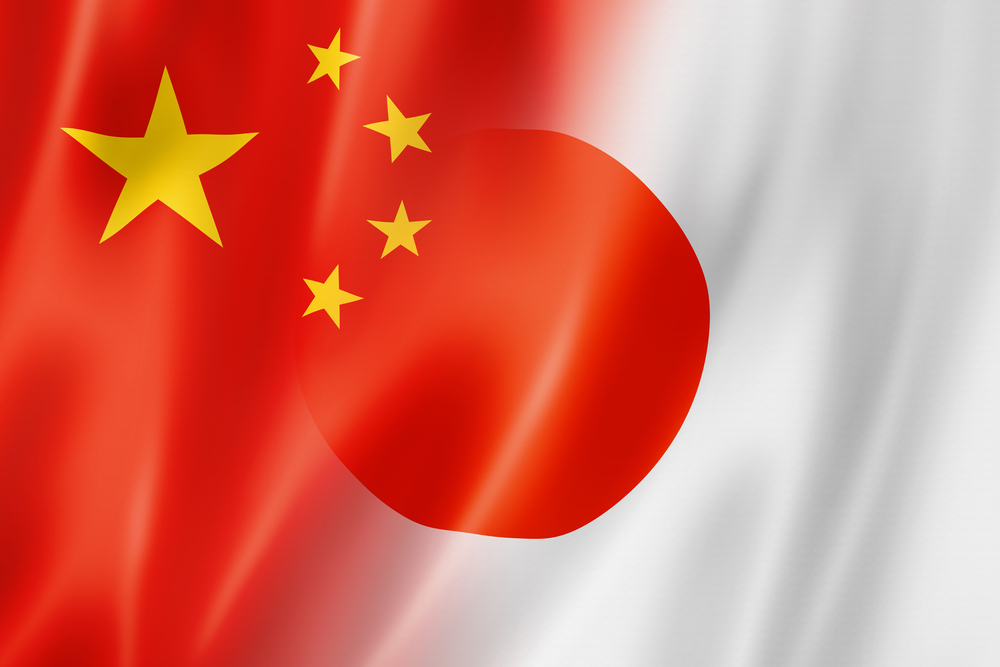 TICAD VI reinforced Japan’s far-reaching security ambitions and willingness to compete with China in addition to its economic engagement. Along with the perception of ‘quality’, Abe aims to brand Japan as an ‘empowered’ player in the Indo-Pacific region. However, with Japan bringing its ‘empowerment’ strategy somewhat late to the great game of African influence, the question remains as to whether it will be able to take advantage of a growing discontent among African nations with their current Asian patron.