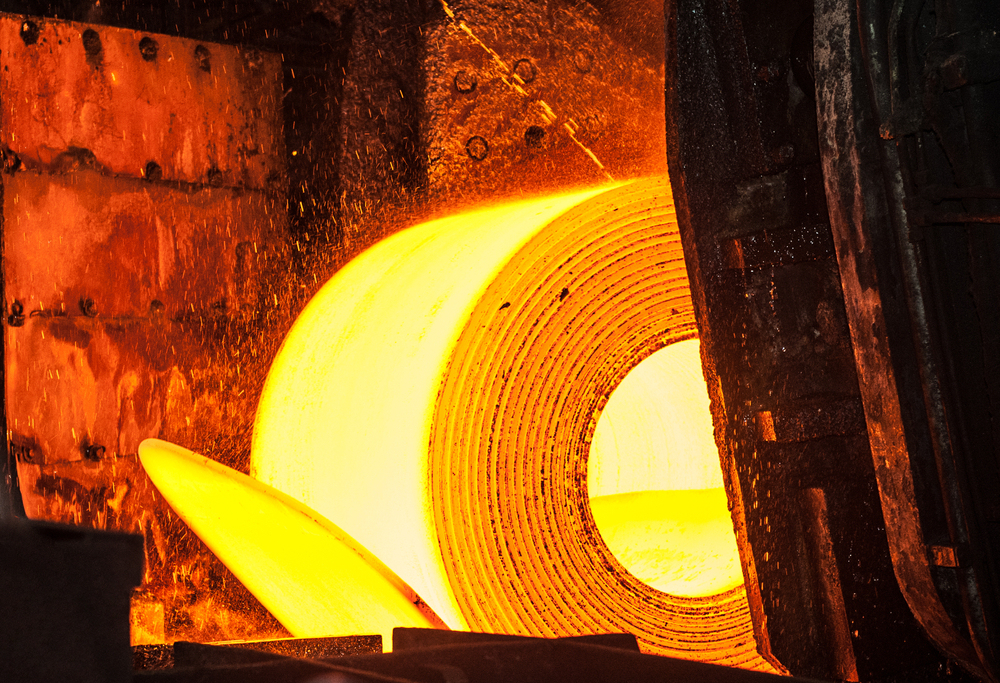 Yet, as history shows, the first major steel crisis occurred already in the 1970s, starting in the US and Europe.

Since the postwar era, crude steel production has grown in three quite distinct phases. In the postwar era – often called the “golden era” of the advanced economies – global steel production grew an impressive 5 percent annually. It was driven by Europe’s reconstruction and industrialization, and catch-up growth by Japan and the Soviet Union.

As this growth period ended with two energy crises, a period of stagnation ensued and global steel demand barely ticked 1.1 percent annually. In the US, the challenges of the Rustbelt led to labor turmoil, offshoring and the Reagan era. In the UK, similar turmoil paved way to the Thatcher years.

Some steel growth prevailed but mainly in the smaller Asian tiger economies of Korea and Taiwan, which could not drive the global economy amid the collapse of the Soviet Union and the asset crisis in Japan in the 1990s.

A third period ensued between 2000 and 2015 when China’s entry into the World Trade Organization initiated a period of massive expansion in steel production and demand fueling annual output growth by 13 percent.

While China’s industrialization and urbanization is likely to continue another 10-15 years, the most intensive period of expansion is behind. As a result, the steel sector is facing overcapacity and stagnation for 5 to 15 years.

Are Washington and Brussels now urging Beijing to resolve overcapacity by deploying the kind of policies they used in the first postwar steel crisis? No. After the mid-70s, the open trading regime took a step back as aggressive trade practices arose in the US and Europe. The two adopted fairly similar external policy measures but different domestic measures.

In the US, policymakers avoided direct intervention in the domestic market and allowed domestic firms to suffer large losses, which resulted in huge plant closures. That translated to substantial reductions of least efficient integrated producers and the rise of more efficient players, including mini-mills. In contrast, Brussels administered a de facto domestic cartel.

Economically, the European capacity reductions proved less effective than those in the US, whereas socially Brussels was able to smooth the process of transformation, but mainly in the short-term.

As Washington and Brussels sought to protect their markets through non-tariff barriers, they opted for protectionist external policies, which imposed substantial costs on economies and consumers.

In the coal and steel sectors, Chinese government hopes to allocate $15.4 billion in the next two years to help up to 3 million laid-off workers find new jobs, particularly in the service sector.

However, unlike US and Europe in the 1970s, Chinese policymakers today are eager to sustain globalization and to intensify world trade and investment, as evidenced by the Hangzhou-hosted G20 Summit, the One Belt One Road initiative as well as the creation of the Asian Infrastructure Investment Bank and the BRICS New Development Bank.

In the coming years, Beijing is committed to resolving the overcapacity burden but not at the cost of Chinese living standards or those in other emerging economies. Instead, the objective is to sustain China’s economic rise, while supporting the industrialization of other major emerging economies. And that is very much in the interest of Washington, Brussels and Tokyo as well.