Home » Is the IMF International Enough?

Is the IMF International Enough? 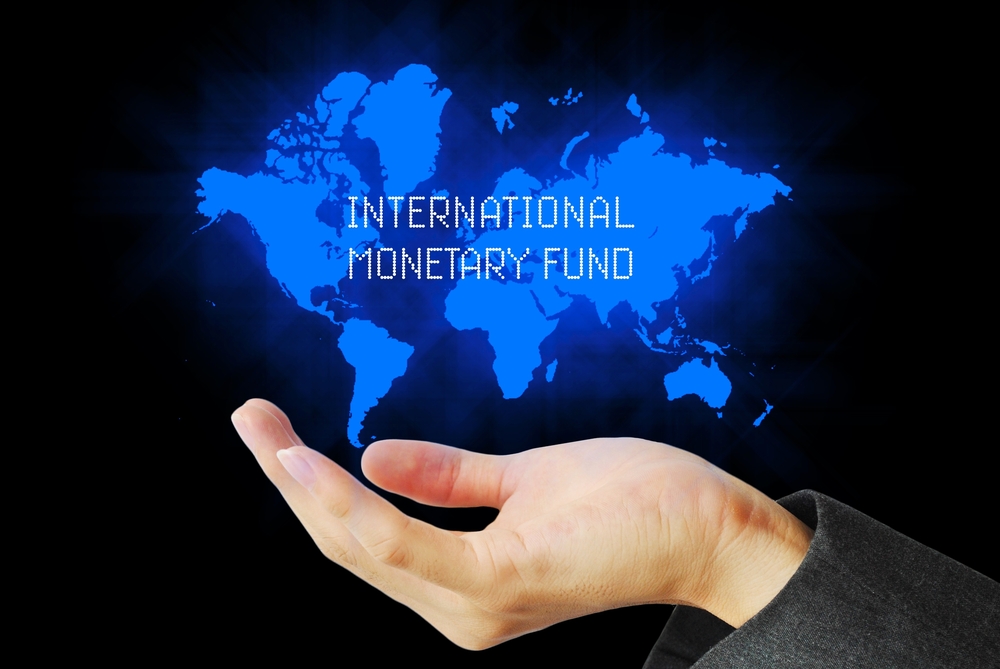 The global financial crisis raised critical questions about how international policy frameworks monitor, regulate and manage global liquidity. Liquidity is a public good and the international financial system is immediately affected by its excessive volatility. The G20 has been struggling for some time to come up with answers.

They have focused on an important array of banking and financial reforms but have stopped well short of addressing the fundamental problem of calibrating global liquidity to meet the needs of the global economy.

The global financial crisis raised critical questions about how international policy frameworks monitor, regulate and manage global liquidity. Liquidity is a public good and the international financial system is immediately affected by its excessive volatility. The G20 has been struggling for some time to come up with answers.

They have focused on an important array of banking and financial reforms but have stopped well short of addressing the fundamental problem of calibrating global liquidity to meet the needs of the global economy.

The urgency of reform is reinforced by a number of factors. Most important among them is that, over the next decade, emerging economies will likely account for at least half of global financial assets, with a number of systemically important banks emerging, particularly in Asia.

In the near term, another issue is the prospect and timing of the US Federal Reserve’s further interest rate rises. Such rises, coupled with renewed concerns about retrenchment in global capital flows, has emphasised the importance of managing liquidity as a global public good.

Central banks have tried to do this during crises by significantly increasing the number of swap agreements. However, they have stopped well short of developing an institutionalised global swap network. This is understandable as central banks are primarily driven by domestic mandates.

How then can we provide this global public good? Do we need to transform the International Monetary Fund (IMF) to become more of a global monetary institution? This debate occurs periodically but suggested reforms are never taken forward. In addition, while it helps that the IMF is now looking at the options ahead, for it to become the institution that provides liquidity a swathe of reforms will be necessary before it can do anything to regulate global financial flows.

Instead, a high-level group should be set up and charged with overseeing global liquidity. This could be a group of central bank governors that is invited to report periodically to the IMF’s International Monetary and Financial Committee and becomes part of the ministerial organ of the G20. This group of governors could comprise the governors of the central banks whose currencies are in the Special Drawing Rights (SDR) currency basket — which now includes the renminbi (RMB).

Through this recognition of its dimensions, the SDR instrument could be overhauled to fulfil the role of the regulatory instrument originally assigned to it. To restore the potential of the SDR, the managers of the system would need to have the power to use it much more flexibly and as needed depending on the global liquidity situation.

This will require the new SDR instrument to be promptly issued and, just as rapidly, mopped up to stabilise global liquidity. The current definition of this instrument should also be reviewed and the present regime of allocations — providing supplementary SDRs to countries less in need of them than others — reformed, so that SDRs can be created in crisis situations.

For this to work, full monetary status needs to be granted to the SDR, an effective condition for it to become the principal reserve asset in the international monetary system, as originally envisaged in the IMF’s Articles of Agreement. As initial steps in this direction, the SDR should be given much more visibility in the operations of the IMF and other institutions in the official sector, building its potential to become competitive with other internationally used currencies.

In parallel to these measures, the IMF should be assigned monitoring responsibility over capital and investment flows in the same way it monitors trade in goods and services. This will require amendments according to the IMF’s Article of Agreement and consensus on such amendments will be difficult to reach.

Going in this direction will be impossible unless issues of the IMF’s legitimacy and governance are effectively addressed — these issues have been particularly difficult for emerging markets, especially in Asia. What is needed is a paradigm shift in these areas driven by a proactive G20.

Certainly, steps have been taken recently. In the wake of the recent global crisis, and in response to G20 requests, the IMF has broadened its surveillance instruments and reformed its lending facilities. However, IMF surveillance, in practice, continues to have unequal effectiveness, carrying much less weight in countries with the most influence on the global environment.

Where governance issues are concerned, even with the (delayed) implementation of the 2010 quota review, the total share of votes that emerging economies in the IMF have remains well below their global share of gross domestic product (GDP). China’s voting share, for example, has now doubled, but is still just 6 percent despite its economy accounting for nearly 18 percent of global GDP.

It is time that the stability of global liquidity becomes the responsibility of an institution designated to do so by the entire global community. This could be best done through a global monetary institution — a transformed IMF — with a strong mandate for surveillance, stabilisation of exchange rates, and global liquidity as well as effective mechanisms for reducing risk and for dealing with debt restructuring.

Setting up such an institution and equipping it with the necessary monetary tools is an ambitious task that will require no less than a new Bretton Woods conference.