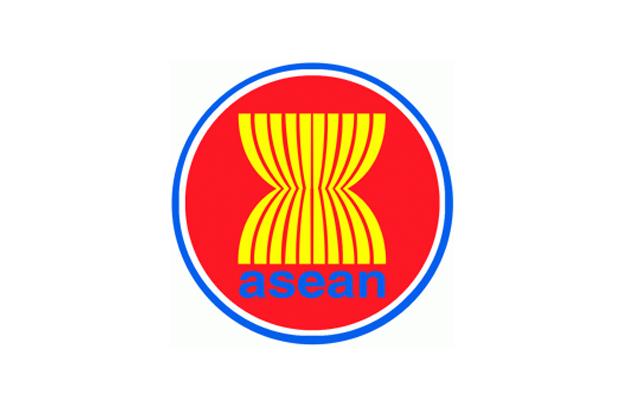 Launched as a political bloc and security pact in the aftermath of the Vietnam War, ASEAN has evolved to embrace an ambitious economic agenda. Its latest project is to establish the ASEAN Economic Community (AEC) by 31 December 2015. But is this likely? The blueprint for achieving the goal envisages the AEC standing on four pillars and meeting the deadline depends on progress on each of them.

Launched as a political bloc and security pact in the aftermath of the Vietnam War, ASEAN has evolved to embrace an ambitious economic agenda. Its latest project is to establish the ASEAN Economic Community (AEC) by 31 December 2015. But is this likely? The blueprint for achieving the goal envisages the AEC standing on four pillars and meeting the deadline depends on progress on each of them.

There have been a number of noteworthy achievements on the first pillar of realising a single market and production base. The greatest success has been in tariff reduction. Following the implementation of the ASEAN Free Trade Area, common effective preferential tariff rates between the ASEAN-6 (Brunei, Indonesia, Malaysia, the Philippines, Singapore, and Thailand) fell to virtually zero. As a result, more than 70 per cent of intra-ASEAN trade incurs no tariff and less than 5 per cent is subject to tariffs above 10 per cent. With tariff rates largely irrelevant, leaders need to prioritise eliminating non-tariff barriers.

Some progress has been made in trade facilitation and investment liberalisation. The National Single Window — a one-stop shop to speed customs clearance — has gone live in the ASEAN-6. In addition, these economies now approximate international best practice in investment liberalisation. But the four newer ASEAN members —Cambodia, Laos, Myanmar, and Vietnam — lag in both areas.

Trade in services has seen less liberalisation partly because it has a much shorter history than trade in goods and is harder to grasp. Agreements have been finalised to mutually recognise qualifications for some services, but the number of such services needs to be expanded and agreements need to be implemented in ways that improve mobility for skilled labor.

To achieve the second pillar of a highly competitive economic region, competition policy needs to be improved and the protection of intellectual property rights strengthened. These are difficult areas to reform. Questions remain regarding how effective a regional approach can be compared with national action or a multilateral approach. Standards harmonisation and regulatory convergence may offer considerable benefits to ASEAN as it develops its regional market. But developments with the ASEAN+6 Regional Comprehensive Economic Partnership (RCEP) may supersede this.

To achieve the third pillar of equitable economic development, the huge income and development disparities among ASEAN members must be addressed. Such disparities are inconsistent with the idea of economic community, however conceived. The Initiative for ASEAN Integration is one of several arrangements that have been proposed to help close the development gap and accelerate the integration of newer members. While such initiatives may be helpful, progress must come from within the newer members themselves as they institute broad economic reform that promotes trade and investment — as they have been doing.

The fourth pillar of full integration into the global economy has seen the greatest strides, which has enabled a thriving ‘Factory ASEAN’. Progress to date underlines how liberalisation has been driven more by market forces and unilateral actions than by regional agreements. ASEAN’s long-standing commitment to openness is one of its defining features and needs to be burnished to sustain and advance regionalism in Southeast Asia.

Each of the four pillars presents a demanding set of challenges to be met before the AEC can be fully realised. One challenge that cuts across the four pillars is achieving greater engagement with the private sector and the broader community. The AEC may be led by governments, but it cannot succeed without fully engaging business and the public at large. Efforts to prepare the private sector have enjoyed negligible success and public awareness is equally abysmal. This needs to change quickly if the AEC is to make a difference.

Although ASEAN has come a long way toward realising its goal, the challenges that remain suggest that the AEC will not meet its approaching deadline. The AEC Scorecard, ASEAN’s self-assessment mechanism, suggests that the region achieved only 76.5 per cent of the AEC targets that were due by March 2013. The AEC Scorecards further reveal that the pace of reform seems to have slowed, partly because the process has reached the more difficult parts of the reform agenda. Even if the pace picked up now and ASEAN managed to hit its remaining targets, the real test for the community would lie beyond 2015.

Accommodating AEC accords will not be easy when they require changes to domestic laws or even the national constitution. The flexibility that characterises ASEAN cooperation, the celebrated ‘ASEAN way’, may hand member states a convenient pretext for non-compliance. How to enforce the accords remains an issue. If the AEC is to be more than a display of political solidarity, ASEAN must find a way to give the commitments more teeth. The 2015 deadline should be viewed not as the final destination but as a milestone on the slow and long journey towards the AEC.