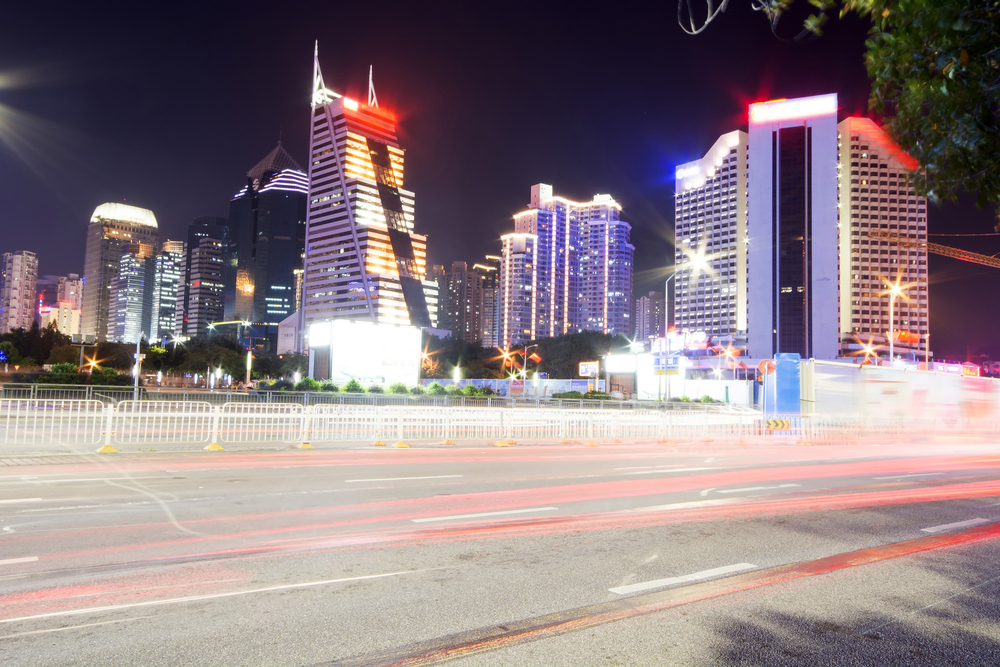 The move towards the VAT reform first began in 2012 with a trial program in Shanghai’s transportation and several modern services. Since then, the reform has slowly expanded to several other provinces and municipalities and now extends to all remaining construction, real estate, finance and customer service sectors. The overhaul of the old taxing mechanism aligns with the government’s new supply-side reform agenda, which aims to transform China into a more service-oriented economy.

The VAT reform brings many potential opportunities for the economy.

The reform will end double taxation on supply chains. Originally, the business tax was levied against the gross revenue of service sector businesses, while the VAT was levied on the value-added of industrial firms.

This led to double taxation for companies in the services sector, as they couldn’t deduct costs under the business tax despite their purchased goods already being taxed. Now, traditional manufacturing firms will be able to deduct the purchase of services. They also get tax breaks on research and development, which will encourage manufacturing firms to undertake upgrades.

The contribution of the services sector to China’s economy is impressive, making up more than half of GDP growth in 2015 and having a higher growth rate than the rest of the economy. The VAT reform aims to boost service sector growth by reducing the tax burden. For example, small businesses in service sectors with less than RMB5 million (US$751,000) will see their tax rate drop from 5 percent to 3 percent.

However, some financial services companies with relatively high value-added ratios — such as security companies — will have to wait to see the reform benefits as their tax burden actually have increased in the two months since implementation. This issue is expected to be amended in the near future.

The reform also encourages specialisation. Previously, firms could not claim certain purchased services under the business tax, which incentivised in-house production. However, under the new system firms are encouraged to outsource some of their inputs and simply claim the expense. This will bring further benefits to the economy as businesses can focus more attention on specialising in their comparative advantage.

Some companies may face a higher tax burden. In the past, the business tax could be easily manipulated, meaning that firms would often underreport their revenue. The VAT system, on the other hand, makes it hard to underreport sales as companies must produce invoices in order to claim purchased goods and services.

Firms should hire tax experts to ensure they comply with the new system and especially to become familiarised with the new deductions and policies that are available.

Other issues may arise from the different tax rates under VAT. Before the reform, the standard rate for VAT was 17 percent, with a reduced rate of 13 percent for some products. Now, there are an additional two rates for various services sectors of 11 and 6 percent. There are also two more tax rates for small businesses that have simplified calculating rules.

Firms can therefore manipulate their sales to fall into either the general VAT taxpayer or small-scale VAT taxpayer categories and maximise their profits. Firms might also change the products that they produce in order to utilise these different rates. Therefore, there is a risk of distorted resource allocation from the tax reform.

The VAT reform brings about a new era of taxation and the whole world will be watching how China deals with the challenges that arise. While it is still early days and many amendments are yet to come, the new tax system already looks to be adding further value to the Chinese economy.