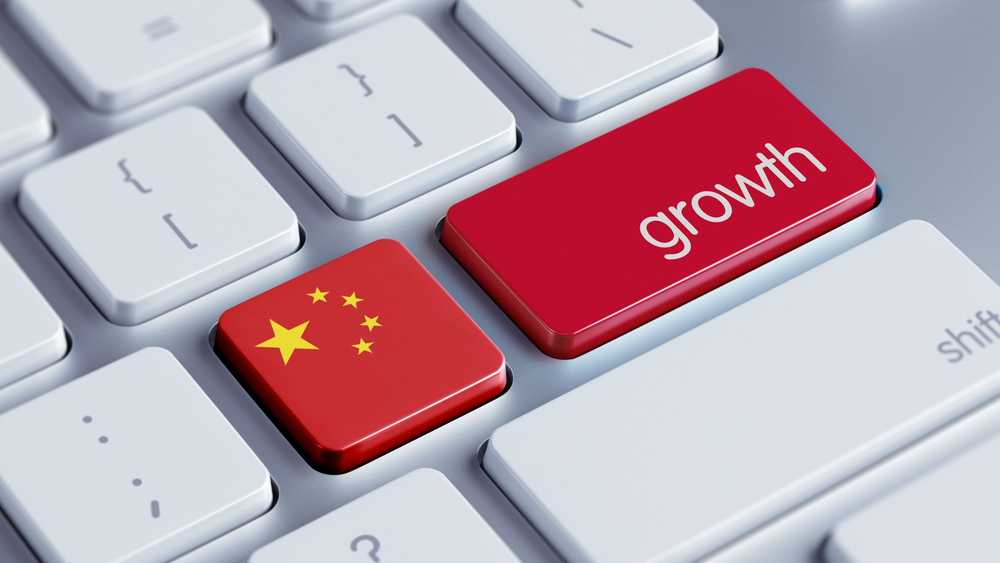 By 1952, two years before the constitution was enacted, the Marriage Law was already in place. All the discriminatory customs imposed on women — most significantly, polygyny, foot binding and female infanticide — were declared illegal by this and other legislation. Meanwhile, women were encouraged to participate in political life as well as to work outside the home.

Along with the campaign to create the New Socialist Man, the CCP emphasised a new ideal of womanhood in the figure of the New Socialist Woman. Numerous media and artistic works were devoted to promote a new image of women.

The 1959 movie ‘Five Golden Flowers’ (Wu duo jinhua) and the 1962 movie Li Shuangshuang had particularly long-lasting impacts. Both films depict young women who are not just beautiful, but also leaders in their communes and committed to the revolutionary cause. In doing so, they created a new image of the ideal partner for young Chinese men.

Images of the New Socialist Woman successfully transformed social perceptions of women. One of the consequences of this was a decline in the gender population imbalance due to a drop in infanticides and mistreatment of young girls. Data collected from the county chronicles of approximately 1200 counties, the CCP’s statistical publications and the 1990 census, indicates a causal relationship between a higher female party membership and the decline of gender population imbalances.

Female membership in the Party in 1950 strongly correlates with the change of the population sex ratio between 1950 and 1980. The CCP’s presence and women’s membership in the party during the early Mao era were concentrated in areas where it was active in the Anti-Japanese War and the Civil War.

Those areas had diverse views on the status of women and varying levels of economic development. Female CCP membership in 1950 can therefore be viewed as exogenous to the determination of the sex ratio in subsequent years.

Based on our analysis, increasing female party membership can explain 17 percent of the decline in gender imbalance across the population between 1950 and 1975. More rigorous econometric analysis based on an instrumented panel method confirms qualitatively this baseline result.

Our studies also show that female party membership has a larger effect on children than on adults. This is especially meaningful as it implies a reduction in female infanticide — the major cause of gender imbalances in Asia.

We studied how female party membership affects the sex ratio of the same group of population at different ages. Our analysis shows that female party membership had a much stronger effect on the sex ratio of the group during their childhood than during their adulthood. This would seem to indicate that female political participation helped to increase the number of girls who survived childhood.

However, after family planning was introduced sex selection became common for second children. Female party membership had no impact on the sex ratio of children before family planning, but had a strong impact afterwards. In other words, female representation in the CCP seemed to have a direct positive impact on the number of surviving female newborns.

The liberation of women triggered a dramatic change in Chinese society. However, women’s political participation has been slowing since China entered the reform age. Nationwide, female party membership declined after 1976 and did not begin to improve again until 1987. In the countryside, the downward trend has never been reversed.

In the current CCP central committee, there are only 10 female members out of 205. Together with decreasing political participation, discrimination against women in employment has become an increasing problem. The 2010 national census shows that only 62 percent of women between 20 and 60 years old were employed.

There are many causes for this regression, but perhaps the CCP’s own shift from the pursuit of revolutionary ideals to more pragmatic goals of economic growth is one of the main ones. Women’s liberation is still an ongoing struggle in China, as it is in developing, and developed countries worldwide. It’s time for China to resume its gender revolution.