Home » Is ASEAN Sinking in the South China Sea?

Is ASEAN Sinking in the South China Sea? 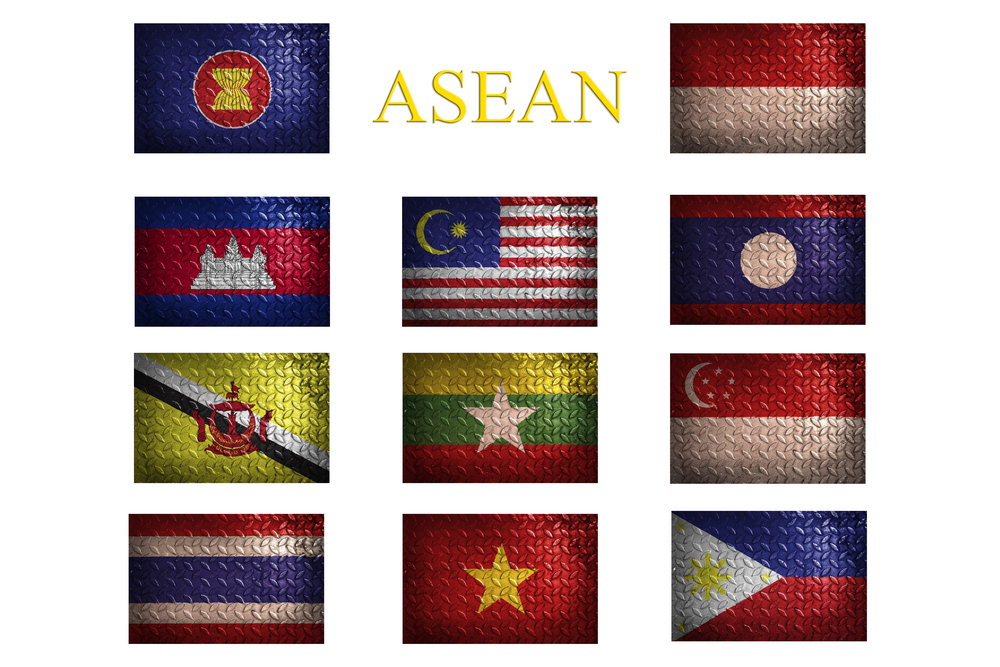 ASEAN has struggled to issue a strong and coherent response, largely because half of ASEAN’s members — namely Malaysia, Philippines, Vietnam, Brunei and Indonesia — are involved in overlapping claims in the South China Sea. After the recently concluded 49th ASEAN Foreign Ministers’ Meeting in Laos, ASEAN released a joint communique that was seen as ‘too soft’ on China. The communique failed to explicitly denounce China’s assertive actions in the South China Sea.

Meanwhile the United States continues to push the Southeast Asian states to endorse the PCA decision and issue a more potent response in condemning Chinese actions in the South China Sea. Even the Philippines, which had initiated the PCA case, has provided a muted response so far under its newly elected president, Rodrigo Duterte.

Such differing reactions to the PCA judgements and China’s actions in the South China Sea may appear to be confusing. However, China’s more assertive behaviour and ASEAN’s lacklustre response thus far makes sense if we consider the broader strategic background.

ASEAN is unable to cooperate on many common security issues. It was formed to soothe regional competitions and apprehensions among its pioneer members, particularly Indonesia, Malaysia, the Philippines and Singapore. ASEAN originally operated as a platform to discuss cooperation in socio-economic activities and adheres to the principle of non-interference in each other’s internal affairs.

ASEAN has since grown to include all other states in the Southeast Asia region and, with each of these additional members, their respective geopolitical preferences. Some of these states, such as Myanmar, Laos and Cambodia, are strong traditional allies of China that have no strategic interest in the South China Sea. These states also strongly rely on China for both political and economic survival.

As for those ASEAN members that have an interest in the South China Sea, they are perpetually locked in rivalry and competition among themselves in overlapping claims. Almost all of the ASEAN members are also entangled in border and territorial disputes among themselves. For example, the Philippines has not yet dropped its claim on Sabah in Malaysian Borneo.

Meanwhile Thailand has a continuing interest in working closely with China to build a canal through the Kra Isthmus in southern Thailand, similar to the Panama Canal. This project is estimated to cost close to US$30 billion and the economic trade-off for Thailand will be extraordinary. If this canal is built it will allow ships to bypass the Strait of Malacca and will result in significant loss of maritime shipping revenue for Malaysia, Singapore and Indonesia.

It would be in the strategic interests for these three states not to agitate China in case it prioritises the financing and building of this canal with Thailand. China sees this planned project as part of its new maritime Silk Road. Thailand, which has deliberated on the building of the canal since the end of the 17th century, continues to weigh up the potential returns of a geopolitical alliance with China.

With so many conflicting interests and rivalries between ASEAN members, it is not surprising that ASEAN has been unable to produce a strong joint statement condemning China’s actions in the South China Sea. China knew about these fractious issues and played its cards well. China’s rejection of the PCA ruling further indicates the impotence of international law in the face of a major power and a permanent member of the UN Security Council.

Although action can be taken unilaterally by certain trade blocs, the willpower to enforce any firm action, such as sanctions, is strongly lacking. Even US attempts to push some of its allies in the region to influence ASEAN continue to be frustrated by both ASEAN’s own internal frictions and by uncertainty over US foreign policy once a new president is elected in November 2016.

The mixed and at times muted response of ASEAN seems set to continue. This will likely result in China continuing to position itself strongly in the region and to unilaterally pursue claims in the South China Sea.

Is the South China Sea fracturing ASEAN? is republished with permission from East Asia Forum