Home » Is a Bipartisan Overhaul of the U.S. Tax Code Possible?

Is a Bipartisan Overhaul of the U.S. Tax Code Possible? 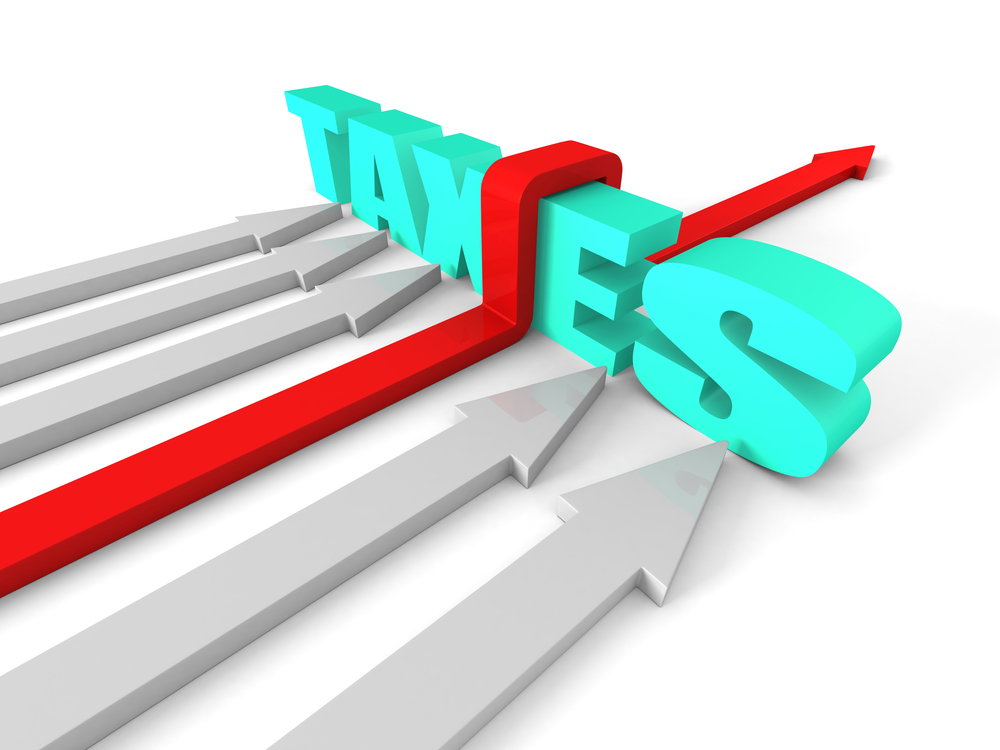 Companies such as drugmaker Pfizer and medical device maker Medtronic that have used a technique called an inversion to reduce their tax bill recently got a smackdown from President Barack Obama:

Companies such as drugmaker Pfizer and medical device maker Medtronic that have used a technique called an inversion to reduce their tax bill recently got a smackdown from President Barack Obama:

I am very pleased that the Treasury Department has taken new action to prevent more corporations from taking advantage of one of the most insidious tax loopholes out there, and fleeing the country just to get out of paying their taxes… They benefit from our research and our development and our patents. They benefit from American workers, who are the best in the world. However, they effectively renounce their citizenship.

That new action, announced on April 4, involves tightening the rules by which which a U.S. company acquires or merges with a foreign business in order to change its corporate headquarters and enjoy lower taxes. The aim is to make these so-called corporate inversions harder.

The new rules immediately scored a victory by torpedoing the planned US$152 billion merger between New York-based Pfizer and Dublin-based Allergan because one of the Treasury changes would have severely limited the tie-up’s tax benefits. Had it gone through, it would have been the biggest inversion ever, overtaking the $50 billion Medtronic deal completed in 2015.

However, it won’t stop them altogether – especially in high-tech sectors like pharmaceuticals – because the underlying reason U.S. companies invert is that the corporate tax rate here, (35 percent) is so much higher than in countries like Ireland (12.5 percent).

The issue has received tons of attention this year as candidates from all sides declare inversions “disgusting” (Donald Trump) and “nothing less than a tax scam” (Bernie Sanders).

Perhaps the most important lesson we should draw from all the attention inversions are getting, however, is that the powerful incentive to relocate abroad to pay less tax will remain until Congress and the president can agree to reform and rationalize the U.S. tax code. Until then, companies will continue to do whatever they can within the law to lower their tax bills, and that includes inverting.

In simple terms, an inversion involves a company shifting its corporate headquarters to a lower-tax jurisdiction. For large multinational companies like Pfizer, the annual savings can be in the billions.

However, it is not just a matter of declaring a new address and printing new stationery. The U.S. company has to acquire a foreign business large enough to qualify for the inversion so that the combined entity can get all the tax perks. If the target company is too small, the tax savings are diminished, making it less worth it.

Under one of the new Treasury rules, meeting that threshold became a lot harder because now the foreign company cannot itself have bulked up its equity base with serial acquisitions in the prior 36 months. In other words, recent purchases won’t count toward the company’s size for tax purposes, making it potentially not large enough to qualify for all the benefits of inverting. That’s exactly what Botox-maker Allergan had done and why the deal was killed.

Overall, inversions aren’t that numerous, though they have increased substantially in the past couple decades. Just six were completed in 2015, up from four in each of the previous two years, according to Bloomberg.

Here is the gist of the arguments in favor of inversions:

The U.S. federal corporate tax rate is the highest in the developed world. Not only that, but unlike most major countries, U.S. tax is applicable not only to a company’s American operations but to its activities across the globe.

Some argue this creates a comparative disadvantage relative to companies in lower-tax nations because higher taxes mean less money left over for dividends for shareholders or investment in research and development, undermining the competitiveness of American companies.

In addition, since inversions are technically legal, it’s a company’s fiduciary duty to its shareholders to do all it can (legally) to reduce its tax burden.

To counter arguments that it’s unpatriotic because it costs U.S. jobs, inversion backers say that it generally changes very little in terms of operations and employment levels in each jurisdiction.

Who has to ‘foot the bill’?

Critics of inversions, however, contend it’s more than just jobs at stake. Shifting a company’s tax bill overseas means the rest of us are left to “foot the bill,” in the words of Republican Senator Charles Grassley.

Congress’ nonpartisan Joint Committee on Taxation estimated in 2014 that the U.S. government would forgo $33.6 billion in corporate tax revenue over the next 10 years because of inversions.

This helps explain why inversions have enemies among both Democrats and Republicans. If U.S. multinationals pay less tax, the difference has to be made up by individual taxpayers and companies (who would otherwise pay less).

In that same vein, companies already have many ways to avoid a large U.S. tax bite, from leaving their foreign profits overseas (and out of the reach of the IRS) or by using various tax avoidance schemes.

Why all the hullabaloo?

As noted earlier, inversions aren’t that numerous and, despite the new rules, won’t be stopped entirely. So why do they draw so much ire?

Primarily, the point is that they appear unpatriotic, particularly in an election year, making them an easy target for politicians. As Obama put it, companies that do inversions are essentially renouncing their U.S. citizenship yet still benefiting from all the things taxpayers pay for such as infrastructure and education.

More fundamentally, however, they highlight the bloated monstrosity that is the U.S. corporate tax code, with thousands of arcane provisions and loopholes that require an army of accountants to take advantage of. That leaves them out of reach of the majority of small business owners.

These small businesses cannot take advantage of international tax loopholes, making them resentful of large multinational firms that can shift operations, earnings and tax payments across countries. Hence, the issue of inversions highlights fundamental tensions between domestic and multinational businesses as well as between single-jurisdiction governments and companies that operate beyond borders.

These issues have been building steam over the past two decades but have been ignored by a political establishment content to “kick the can down the road” and avoid making the hard decisions.

Despite the virtually unanimous opinion that we need to rationalize the tax code, nothing is done, in my view, because of the concentrated vested interest on the part of international tax experts, lobbyists, lawyers and the large firms that can afford to hire them with generous professional fees in Washington, D.C.

Ironically, Obama’s speech introducing the new Treasury rules used virtually the same words as that of Senator Grassley, suggesting perhaps that a bipartisan effort to rationalize the U.S. tax code may be possible.

Crackdown on corporate inversions highlights monstrosity of U.S. tax code is republished with permission from The Conversation