Home » Inequality Creeps into the Land of the Fair Go

Inequality Creeps into the Land of the Fair Go 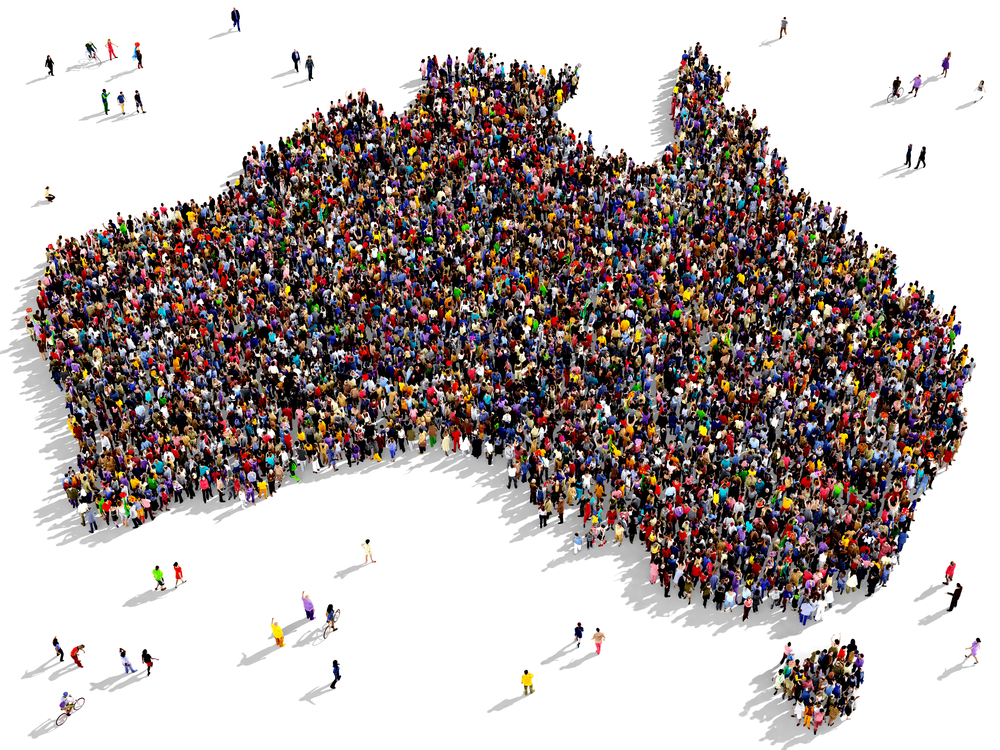 Australia, the land of the fair go, has in the past presented a bulwark against the ugly inequality that has openly disfigured US and UK society, and is increasingly evident throughout Europe. However, this week’s Chifley Research Centre report on inequality reveals how far Australia has slipped from its ideals of fairness and equity.

The research centre is the think tank of the Australian Labor Party, and in an introductory comment, Wayne Swan MP states:

“This is not some tepid third way Davos fudge in which we pretend the only response to growing wealth and income inequality and disruptive technological change is world class education and training.”

This examination of the threat to Australia’s future prosperity presented by growing inequality is part of the Inclusive Prosperity Commission, a major policy project of the Chifley Centre. What is “inclusive prosperity”? Simply put it is:

* housing you can afford

* health care when you need it

* education for the future

This list bares a close resemblance to the evils identified in the wartime UK Beveridge Report – squalor, ignorance, want, idleness, and disease. We thought we had eradicated these evils for virtually everyone in the advanced economies with the development of social, education, housing and health services combined with a growing and inclusive economy offering full employment. How did we get back to societies and economies where absolute poverty is widespread, and inequality is everywhere?

In Australia, unlike most advanced industrial economies, we have consistently maintained economic growth for the last 25 years; however, the benefits of this growth have been very unequally distributed. The Chifley Report argues:

“Economic growth which does not generate these benefits for working class and middle-class households has no social purpose and cannot be sustained, neither economically nor politically. Policies which put these outcomes at risk weaken the economy – policies that lead us in this direction strengthen the economy over time.”

* A “high-pressure economy” grounded in high productivity and strong aggregate demand: based on full employment, and a tax and transfer system that promotes fairness.

* A “progressive supply side agenda”: support for innovation, long-term investment in public infrastructure and sustainability, quality health and education for all, and incentives for long-term private sector investment.

The concentration of wealth in recent decades has destabilised financial markets and delivered the global financial crisis as economist Joseph Stiglitz and others have argued.

Essentially, inequality causes lower growth and reduces efficiency as a lack of opportunity means that the most valuable asset in the economy – its people – are not fully utilised.

While Australia has not gone down the American path – yet, there are worrying indications we are heading in this direction. Australia has now slipped into the bottom half of the OECD countries with the highest inequality. The gender pay gap is growing, not decreasing. As CEDA acknowledges, an estimated 4-6% of Australian society continues to experience chronic poverty and deprivation in an affluent society.

Wealth in Australia is highly concentrated, with the top 10% of wealth holders owning 45% of all wealth (Table 1). There is no guarantee of shared prosperity going forward with the many challenges Australia faces including the economic transformation of Asia, technological progress and digital disruption, diversification of the economy, and an ageing population. If we do not adopt inclusive economic and social policies, where will we end up?

The current distribution of wealth in the United States is a guide, with the top 5% possessing over 60% of all wealth, and the bottom 50% left to survive on a few percent of the total wealth (Table 2).

As Janet Yellen Chair of the Board of Governors of the Federal Reserve stated:

“ It is no secret that the past few decades of widening inequality can be summed up as significant income and wealth gains for those at the very top and stagnant living standards for the majority … to the extent that opportunity itself is enhanced by access to economic resources, inequality of outcomes can exacerbate inequality of opportunity, thereby perpetuating a trend of increasing inequality.”

Share of all financial assets by net worth group in US, 2014 Board of Governors of the Federal Reserve System, Survey of Consumer Finances

As Michael Cooney of the Chifley Centre argues, the new level of inequality that is emerging in Australia is not only a challenge to our morality but also a serious threat to our future economic growth. What is required is inclusive growth with both efficiency and equity at its core. This will provide a more resilient and responsible economy.