Home » How Do You Hail a Driverless Car?

How Do You Hail a Driverless Car? 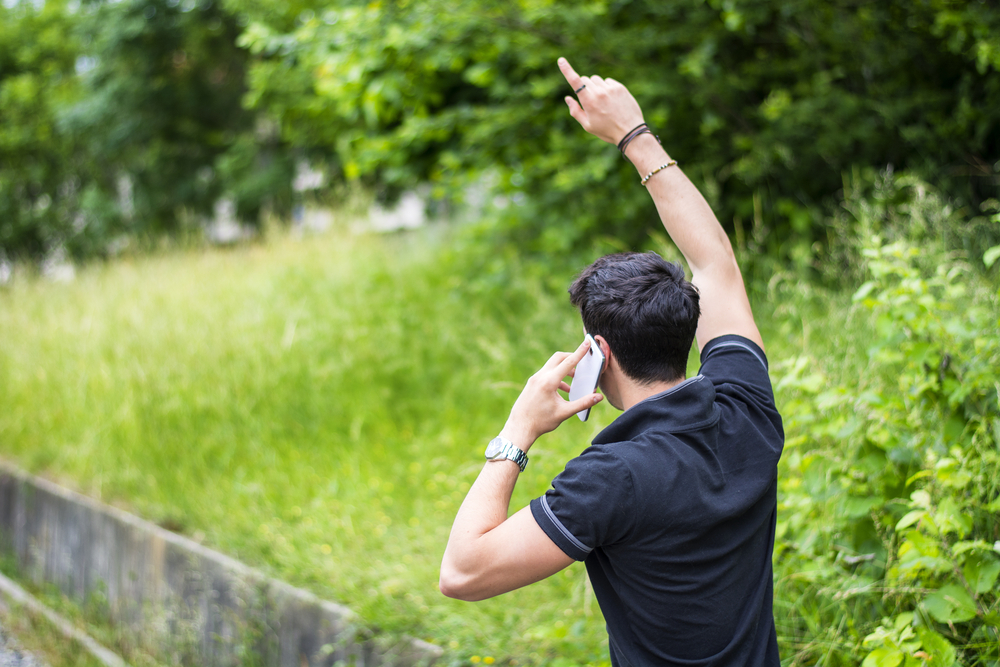 Uber’s announcement that it will introduce driverless cars in Pittsburgh, US, throws into question the fate of not just the “sharing economy”, which Uber helped to make mainstream, but the future of employment in a wider sense too.

Uber’s announcement that it will introduce driverless cars in Pittsburgh, US, throws into question the fate of not just the “sharing economy”, which Uber helped to make mainstream, but the future of employment in a wider sense too. One thing is for sure, however: though Uber may be changing, the way that it has shifted the way we work is here to stay.

Uber has become virtually synonymous with the idea of new business models. It is so well-known that it has actually given us a new word – “uberisation” – to describe work that is managed via online platforms in the so-called sharing economy. The company is in many ways an emblem of the nimble inventiveness with which capitalism, helped along by technology, manages to survive economic crises, find creative new solutions to old problems and continuously reinvent itself. Using driverless cars is yet another example of this.

Founded in 2009, a year after Airbnb and Taskrabbit, Uber was among the first service companies to spot a way to avoid having to invest a considerable amount in depreciating assets such as fleets of cars, specialist tools or expensive real estate. The solution? To externalise the risk and use other people’s assets.

In the original Uber model, the cost of purchasing and maintaining cars fell on the owner-drivers, not the company. Its attitude to workers was similar. Why invest in your own workforce, with all the liabilities that go along with being an employer, when you could use the services of people who pay for their own training, holidays and pensions and take responsibility for their own downtime?

Online platforms claim that they are not employers – they are just a high-tech interlocutor of supply and demand for services. They make their profits by taking a cut on all transactions. In addition, with minimal investment, they can expand rapidly into new markets.

One of the reasons Uber attracted so much more public attention than other platforms that provide work on demand (such as Taskrabbit, Handy, Upwork or PeoplePerHour) is that it entered a field – taxi services – where workers were already organised. Taxi drivers in many cities have a long history of forming associations to agree rules and negotiate with public authorities over things like standard fares, the location of ranks and the conditions for obtaining licenses. This contrasts with people providing services like window cleaning, gardening, childcare or assembling flat-pack furniture, which other platforms provide.

London black cab drivers typically spend around four years learning “the knowledge”, which requires them to know all possible routes through the city and is a condition for a license. Therefore, it is not surprising that the entry of Uber into their market provoked storms of protest. The arrival of GPS rendered much of that hard-won knowledge obsolete and threw open the previously well-guarded field of taxi driving to anybody with a car and a smartphone who wanted to make some extra income. In addition, lower prices made private rides affordable to people who, in the past, had seen taking a taxi as an occasional luxury. London taxi drivers fear companies such as Uber are pricing them out of the market. Andy Rain/EPA

However, these advantages could not last forever. Competitors entered the scene. Public authorities woke up to the need to regulate these new taxi services – what if there was a fatal accident? What if a driver, or a passenger, was assaulted? Who was responsible for insurance?

In addition, drivers started to feel more like exploited workers than carefree entrepreneurs. If Uber was setting the rates and dictating how they should work, then shouldn’t it start taking on the responsibilities of an employer? Uber has faced court challenges over this in the both the US and the UK over this issue. Some of its US drivers have even set up their own co-operative with drivers from Lyft, a similar service, as an alternative.

Keep calm and carry on

Meanwhile Uber has become a huge corporation with a global spread and revenues of US$1.5 billion in 2015. Its latest attempt to reinvent itself, interestingly, adopts one of the classic industrial strategies from the past for boosting profits – automation. Sidelining its past game plan of making its workers do all the investing, Uber is putting its own money into a new technology: driverless cars.

If the gamble pays off, then this is likely to have several impacts. It will continue to undermine the position of traditional taxi companies by offering a cheaper service (and potentially Uber’s own owner-drivers). However, it will also drive out competitors. New entrants to the driverless taxi market will have to invest in fleets of these vehicles. This could enable it to consolidate the near-monopoly it already has in some cities, making the name Uber as synonymous with taxi services as Hoover is with vacuum cleaners and Kleenex with tissues.

If , this will not lead to mass unemployment. It might put existing Uber drivers out of work, but this kind of restructuring tends to create new jobs, even as it destroys others. Driverless cars may do to professional drivers what washing machines did to laundry workers. However, capitalism, disruptive as ever, carries on as usual.

So if this is the future of Uber, what about the future of uberisation? The evidence is that it is part of a huge trend that is growing inexorably. Across the economy, “work on demand” is becoming a new norm for jobs as varied as supply teachers, agency nurses, supermarket checkout operators and call centre workers.

A recent survey of 2,238 people that we carried out at Hertfordshire Business School suggested that 3% of the adult population in Britain works for online platforms “at least weekly” with many more (11%) doing so more occasionally. An estimated 2.5% of employees are on zero hours contracts and 6% are on temporary contracts. The latest UK government figures show that more than a million people have second jobs and nearly 5m are self-employed.

Uber may be changing. However, unless there are radical changes in labour and social protection regulation, it looks as if uberisation is here to stay.