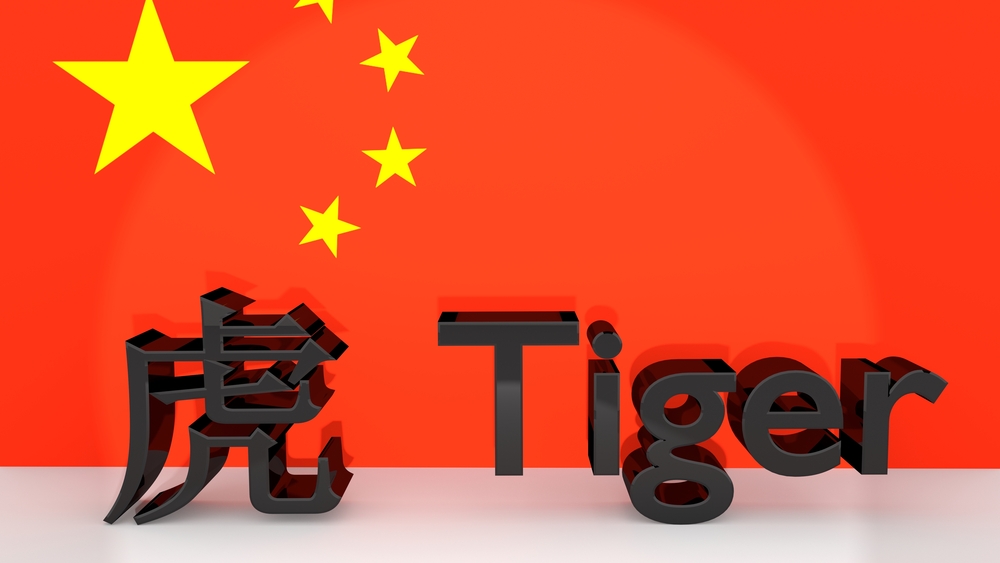 The rise in corporate debt has been most pronounced for state-owned firms and is frequently attributed to the credit-fuelled macroeconomic stimulus following the 2008–09 global financial crisis. These countercyclical policies are widely thought to have favoured state-owned enterprises at the expense of the private sector.

Our research examines trends in the capital structure of more than 2000 mainland-listed Chinese non-financial companies over the past 15 years and the firm-level drivers of leverage decisions. Leverage can be defined as debt or total liabilities (debt plus non-debt liabilities) as a ratio to assets or equity. All else being equal, a higher leverage ratio can signal greater vulnerability.

Our analysis suggests that state-owned or state-controlled firms led the rise in corporate leverage after 2008, and that these firms have seen a corresponding deterioration in operating performance relative to private firms since the stimulus period. As the bulk of listed company assets are controlled or owned by state entities, state firms continue to account for the lion’s share of overall leverage. Nonetheless, private firms have also contributed to the increase in leverage since 2012.

By industry, the pattern that emerges highlights the importance of the real estate and construction industries, and particularly state firms in those industries, in driving the rise in corporate leverage. Outside the real estate and construction industries, state firms have, in net terms, actually subtracted from the increase in leverage. By comparison, in manufacturing and services, private firms have tended to contribute positively to the increase in total leverage.

In response to rising corporate and government debt, deleveraging has become an explicit focus of macroeconomic policy in China. In late 2015, the Chinese Government listed ‘deleveraging’ among its structural reform objectives for 2016. The Governor of the People’s Bank of China, Zhou Xiaochuan, has emphasised that to manage overall indebtedness, ‘the key is to address the excessive corporate leverage ratio’.

In addition, there is reason for the authorities to be concerned. If recent trends in broad credit creation are sustained, it is unlikely that the debt-to-GDP ratio will stabilise or fall in the next one or two years. Real economic growth has been moderating, inflation pressures are subdued, and credit growth remains strong.

Official government targets tabled at political meetings in March 2016 project growth in real GDP of 6.5 to 7 percent in 2016 and growth in the stock of total social financing — a measure of broad financing to the real economy — of 13 percent.

If these targets are realised, the upward trend in the aggregate debt-to-GDP ratio is likely to continue. In fact, without a significant increase in nominal GDP growth, credit growth would need to fall dramatically for the current trend to be reversed.

Our analysis suggests that some of the most highly leveraged private and state firms have shown signs of deleveraging in the past few years. This could signal a gradual shift towards lower ‘target’ leverage ratios. Yet if recent trends continue, rising leverage in parts of the private sector and the tendency for more recently listed firms to contribute positively to overall leverage could be counteracting forces.

The low use of external funding in part reflects China’s large and persistent current account surpluses and high saving rate. These features set China apart from many other emerging economies, for which foreign currency-denominated debt accounts for a sizeable share of overall corporate debt.

The sustained upward trend in debt and leverage in China is widely perceived by analysts and commentators as a potential precursor to a disruptive financial event or crisis. Should rising leverage eventually result in financial instability that forces an abrupt deleveraging in the corporate sector, it is unlikely that listed companies would be immune.

Can China control corporate debt? is republished with permission from East Asia Forum