Home » Hollowing Out of ASEAN is the Latest Risk

Hollowing Out of ASEAN is the Latest Risk 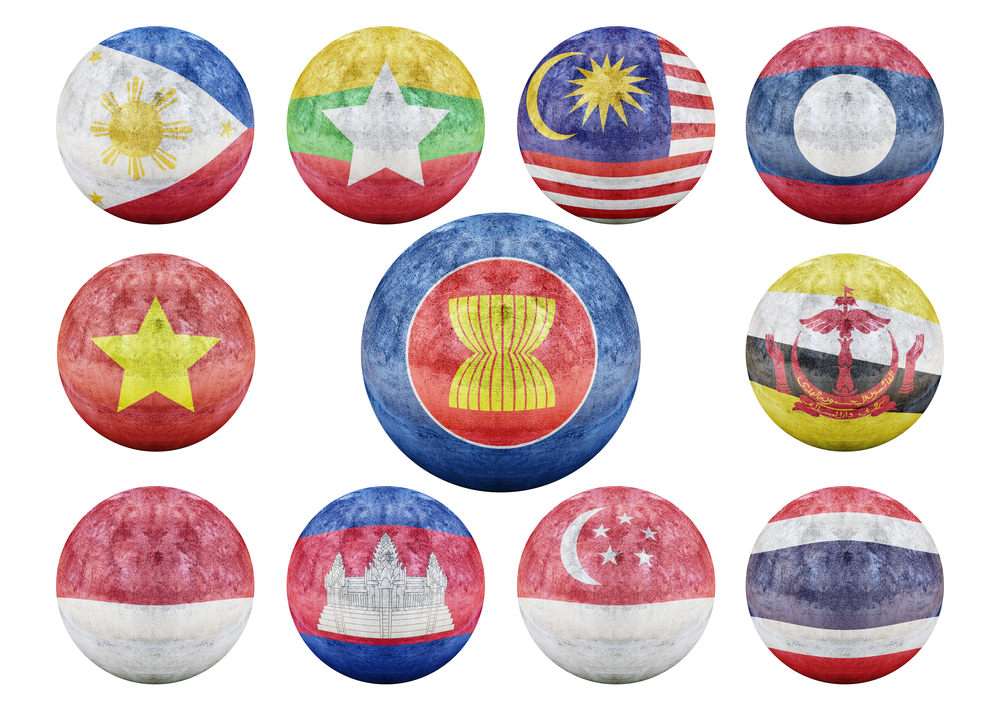 Vientiane will host the 28th ASEAN Summit this week, with the summit documents rotating around the same themes that ASEAN has been promoting for decades: unity and centrality. The worry, both at the upcoming summit and beyond, is that there is little effort to put substance into these goals.

Vientiane will host the 28th ASEAN Summit this week, with the summit documents rotating around the same themes that ASEAN has been promoting for decades: unity and centrality. The worry, both at the upcoming summit and beyond, is that there is little effort to put substance into these goals.

ASEAN faces three challenges that imperil its quest to remain unified and central: external pressure placed on ASEAN unity by rival Chinese and US ambitions, internal tensions as key states question the role of ASEAN and its version of community building, and the broad question of its legitimacy in the eyes of the people who live within its member countries. On each ASEAN needs to make substantive progress, rather than produce documents full of admirable goals and minimal commitment to realising them.

Too often discussions of the external threats to ASEAN unity focus on the South China Sea. The rival claims between China and ASEAN members — and, although less often mentioned, between ASEAN members themselves — are of great importance, but they are representative of the challenges ASEAN faces when dealing with great powers, not definitive of them.

Divisions between ASEAN members — some aligning with Washington, others with Beijing and more hedging between both — suggest that great power competition in the region cannot do anything but impede ASEAN unity. This becomes even more threatening considering that neither the United States nor China seem willing to make ASEAN unity a strategic goal in and of itself, preferring instead to harness ASEAN, unified or not, to their own ambitions.

The United States has made clear, as expressed at the February 2016 Sunnylands Summit between US President Obama and the ten ASEAN leaders, that it hopes to bring ASEAN on board as a strategic partner in defence of the rules and norms of international law. China sees this as an act of encirclement that threatens Chinese freedoms. China has close relationships with many ASEAN members, especially Cambodia which is widely understood to work as a proxy for Chinese interests within ASEAN.

The economic dimension to this great power rivalry needs remembering. On the US side, the troubled Trans-Pacific Partnership (TPP) deal includes only four ASEAN members: Brunei, Malaysia, Singapore and Vietnam. The TPP — the economic component of the US rebalance to Asia — cuts across the still evolving ASEAN Economic Community (AEC) and, of course, excludes China.

ASEAN itself has, on the other hand, led negotiations on the Regional Comprehensive Economic Partnership (RCEP), which includes all ASEAN members as well as India, China, South Korea, Japan, Australia and New Zealand. Notably RCEP does not include the United States.

What, in this context of great power rivalry, does ASEAN want to be? What does ASEAN unity mean in a world where ASEAN and its members may have to choose sides? On this, there is nothing, not even platitudes.

Internally the challenges are no less severe. ASEAN as a regional enterprise flourishes when it demonstrates its value to political elites. That value lies chiefly in protecting and promoting wealth and sovereignty.

Recently it has been adrift of these aims, undercutting the importance of ASEAN to its members. On the South China Sea issue, ASEAN has been unable to back the Philippines in the ruling of the international arbitration tribunal because of its internal divisions, resulting in ASEAN not being willing to protect the sovereign claims of one of its members.

In the economic realm, the AEC project is dogged by delays as member states count the costs of meeting all of its obligations. This is especially the case in Indonesia where President Joko Widodo has based much of his domestic political agenda on a more powerful assertion of Indonesia’s interests, which are, as he sees them, contrary to the needs of ASEAN.

The call for a ‘post-ASEAN Indonesian foreign policy’ made most clearly by Rizal Sukma, has seen Indonesia, the largest member of ASEAN, drift away from multilateralism towards a more bilateral and global heavyweight role. Post-ASEAN foreign policies are hardly emblematic of ASEAN unity or its centrality to the ambitions of its members.

Beyond great power machinations and ASEAN’s failure to meet the interest of its leaders is the third challenge — mass disenchantment. ASEAN’s regional reforms have, since the 1997 Asian financial crisis, focused in part on becoming ‘caring’, that is, taking an active interest in improving the lives of the hundreds of millions of people who live within its borders. From this concern have sprung commitments to human rights, democracy, women’s rights, the environment, migrant labour regulations and disaster management.

This edifice is built on shaky foundations — ASEAN retains its overriding commitment to non-intervention and domestic freedoms of its members, resulting in commissions that cannot enforce the standards that they are charged with protecting. This risks provoking the ire of those very people ASEAN claims to want to help. What future is there for ASEAN when it cannot bring itself to enforce its own standards and yet wants to be seen as helping its citizens?

ASEAN has always faced challenges, but the scale, nature and interpenetration of these three issues are unprecedented. What is needed is political leadership willing to make hard decisions that may put some ASEAN members offside in service of the goals that ASEAN enshrines. If ASEAN fails to act it is unlikely to fall apart.

Without such leadership, ASEAN risks being ‘hollowed out’ as a regional organisation and becoming increasingly irrelevant — a form without a function — as its members look elsewhere to achieve their aims and defend their interests.