Home » Hillary Clinton, the TPP, and the Environment

Hillary Clinton, the TPP, and the Environment 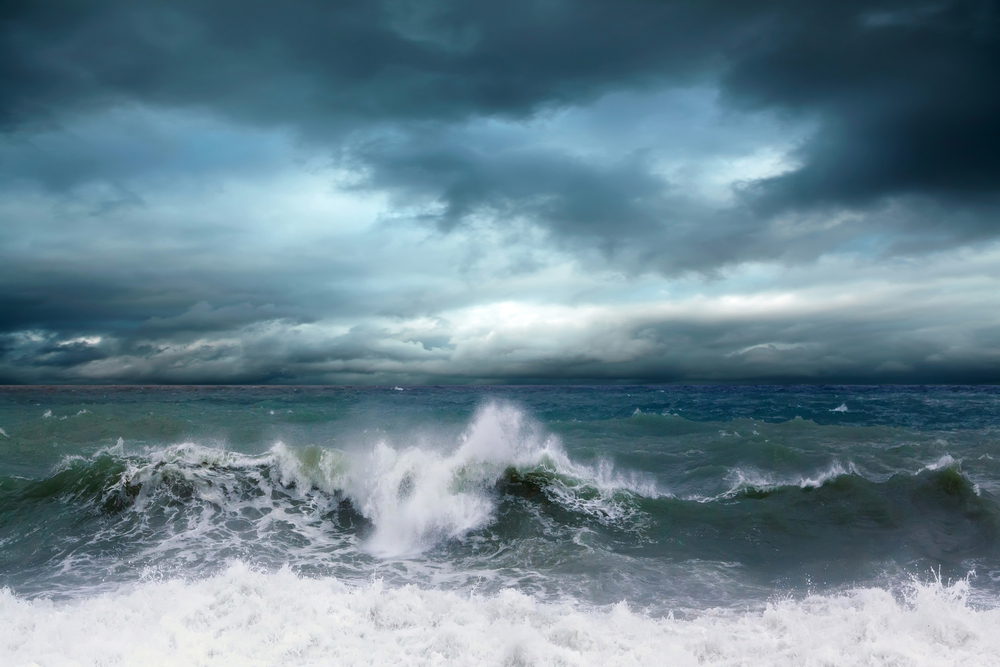 Despite significant lobbying, Sanders failed to secure opposition to the TPP in a draft of the Democratic Party platform.

As a result, the TPP could become a key issue in the election this fall. Donald Trump’s antipathy to the deal is well known, and he managed to convince “the party of free trade” to drop any mention of the TPP in its party platform, whether in support or opposition. In addition, exit polls from the primaries showed that antitrade sentiment was a key driver of support for Sanders over Clinton.

However, as my research on the history of environmental science and diplomacy highlights, there’s one significant drawback of the TPP that neither side has talked about: how it departs from a half-century of diplomatic progress on the environment and human rights.

The TPP’s other flaws

The TPP, a trade accord among a dozen Asia-Pacific countries, has received significant criticism from both sides of the political spectrum. The main concern has been the potential impact on American workers and the U.S. economy.

However, the TPP has other glaring deficiencies that also deserve attention by Congress and the presidential candidates: the poor protection given to the environment, food safety and human rights. There is not a single mention of climate change or human rights in the treaty text. Conservation protections for wildlife are minimal at best.

Foreign companies are granted the ability, for example, to challenge environmental laws of other countries through a controversial clause known as the investor-state dispute settlement system. In addition, the TPP’s environment chapter is weaker than those in previous free trade agreements.

Because of these flaws, more than 1,500 organizations, including major U.S. environmental and humanitarian groups, have come out against the TPP.

While leaked documents from the TPP negotiations suggest the U.S. acquiesced to other countries attempts to weaken the agreement, history shows that tying environmental and human rights issues into larger strategic agreements actually strengthens these treaties.

A number of diplomatic agreements on the most important strategic issues of the last 50 years – namely, nuclear weapons and Soviet influence during the Cold War – have simultaneously advanced environmental protections and humans rights. Examples include the United Nations Convention on Environmental Modification, the Biological Weapons Convention and the Helsinki Accords.

These treaties were arguably so successful precisely because they dealt with problems of security and the protection of basic rights together.

Importantly, they also included both the U.S. and the Soviet Union, the major powers of the period, which underscores another weakness of the TPP. The absence of China from the agreement represents a lost opportunity to press the country for environmental and human rights improvements as the U.S. seeks more favorable economic opportunities in the Pacific. President Ford and other heads of state sign the 1975 Helsinki Accords, which included agreements on the environment and human rights. Deutsches Bundesarchiv

Security and the environment

Of these diplomatic achievements, the 1975 Helsinki Accords is the most notable historical example of how to combine diplomacy on security and trade with those on the environment and human rights.

Negotiated among 35 countries in Europe and North America, the agreement was intended to provide a foundation for pursing détente with the Soviet Union, lowering the nuclear stockpile and limiting communist influence in Europe. It has many parallels to the situation we are in today with China and the Pacific nations in the TPP.

We are facing the rise of another political and economic power with strikingly different values than our own, including support for democracy, the free market and environmental protections. The possibility that other countries could follow China’s example would hinder U.S. attempts to promote basic rights around the world, similar to the issue of containing Soviet communism at the outset of the Cold War.

The Helsinki agreement was unique at the time for tying scientific and technological cooperation, environmental protection and human rights to any deal on issues that were important to the Soviets, namely territorial borders in Europe and nuclear armaments. By approaching these issues jointly and in cooperation with the other major power of the day, American diplomats were able to achieve significant concessions from Soviet officials on monitoring pollution and human rights abuses. While acknowledging Soviet influence in Europe was highly unpopular with Americans at the time, eventually these provisions led to stricter pollution controls across the continent and greater reporting of humanitarian violations.

For example, by stipulating that countries should cooperate on pollution problems under the environmental section of the treaty, the Helsinki agreement enabled Scandinavian governments to advocate for monitoring and regulating power plant emissions in follow-up negotiations. Their proposal eventually led to talks between the U.S., Soviet Union, Sweden and Norway on sharing emissions and air quality data and the negotiation of the 1979 U.N. Convention on Long-range Transboundary Air Pollution, the first international agreement on atmospheric pollution.

These steps were monumental, as Soviet Union officials had previously feared sharing emissions data would pose a national security risk. In contrast, the TPP does not include any provisions on advancing pollution controls nor reducing climate change. This is despite the fact that concern about significant cross-border air pollution was a relatively recent phenomenon during the Helsinki negotiations, while climate change has been on the international agenda for decades.

In addition, again, as the largest emitter of greenhouse gases, China’s absence from the TPP is a glaring omission if we hope to foster sustainable development in the years ahead.

Helsinki has also been lauded as the most important step in bringing about the demise of Soviet rule through its provisions on human rights by foreign service officers who worked on the agreement as well as scholars of foreign affairs.

Public pressure from Western governments on Soviet human rights abuses following the treaty, in combination with ongoing economic domestic stagnation, convinced Soviet officials like Mikhail Gorbachev that it was crucial to enact political reforms if they hoped to bolster their economy through improved ties with governments across the Iron Curtain.

Conversely, groups like Human Rights Watch have argued the TPP does little to protect labor rights or tackle broader human rights violations in health and environmental degradation. Moreover, given China’s record on human rights abuses, the decision to negotiate the TPP without the Chinese government is an additional diplomatic failure of the agreement.

There are certainly important differences between negotiations on trade and those on nuclear weapons and Cold War boundaries. However, the larger lesson from Helsinki and other 20th-century agreements – that the best strategic diplomacy also pursues social, economic and environmental justice – is absolutely applicable to the TPP today.

It would obviously be difficult for Clinton to oppose a major foreign policy initiative of a sitting president from her party. However, should the Democrats fail to come out strongly against the TPP, it could provide an opening for Trump to argue that he alone is standing up for U.S. interests, despite having displayed shocking ignorance of the TPP.

Congress should not, in my view, pass such a deeply flawed agreement. The next administration would do well to take a different approach to trade negotiations in the Pacific region. In the long run, pressing other countries to adopt our labor standards and preserve our planet for generations to come will help our economy and security, not hurt it.

America does not need to sacrifice its progress toward worker protections and environmental safeguards to compete for influence with China. We didn’t do this with the Soviet Union, and we shouldn’t do it now.