Home » Has a Missile Defense System Ever Not Caused Tension?

Has a Missile Defense System Ever Not Caused Tension? 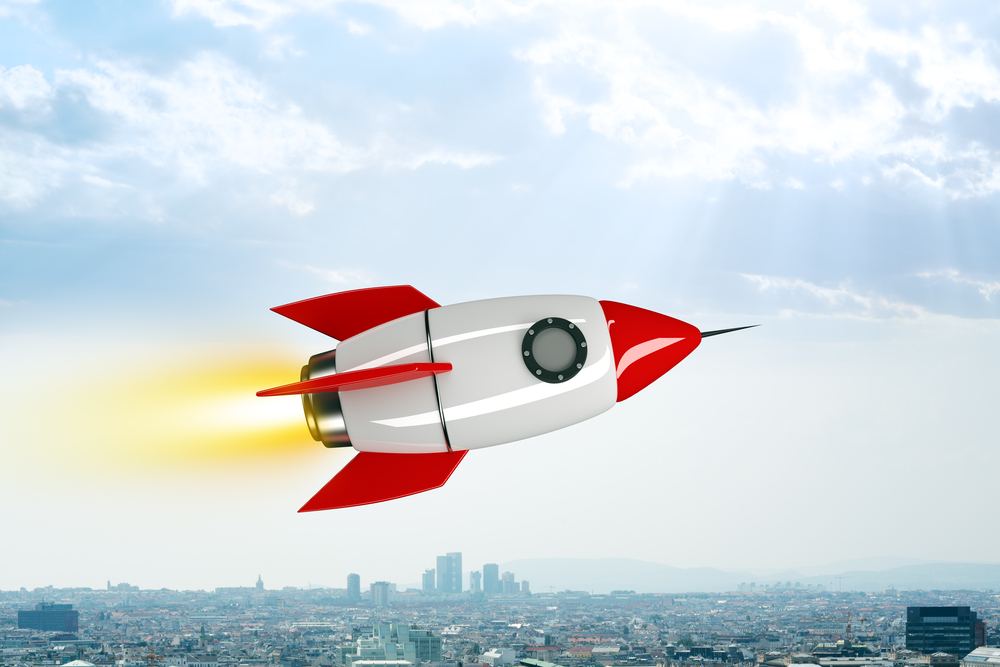 China has repeatedly expressed concern over THAAD, arguing that its radar’s capability far exceeds the requirements for protecting South Korea. Some Chinese analysts even contend that THAAD is aimed at China, as it is useless against North Korea’s short-range missiles.

While the THAAD system can provide South Korea additional protection from the North’s missile attacks, it cannot cover key northern parts of the country, including Seoul. According to a report produced by the US Department of Defense in 1999, a mixed system of upper-tier — similar to the THAAD system — and lower-tier batteries could protect the country ‘beyond the immediate reach of very short-range ballistic missiles’. Seoul and its environs would be covered by a low-tier system.

The TPY-2 radar is supposed to be directed at North Korea. However, given its relatively small size and mobility, it would not be difficult to re-orient the TPY-2 radar to face China. With a range of 1500 kilometres, the TPY-2 could detect most Chinese strategic missiles — including intercontinental ballistic missiles (ICBMs) and submarine-launched ballistic missiles (SLBMs) — targeting the continental United States.

Except for those launched from Western China, all ICBMs targeting the central and western United States could be detected. In some cases, the TPY-2 radar could even detect the releasing process of real warheads and decoys.

Even if THAAD was directed at North Korea, only Chinese SLBMs launched from the South China Sea and SLBM flight tests would fall beyond the radar’s coverage.

Such coverage over Chinese ballistic missiles would help improve the effectiveness of the US ballistic missile defence (BMD) system. Detection of the deployment of real warheads and decoys would contribute to target discrimination — the most challenging task of missile defence. Detection of the warhead would provide cuing information for the whole BMD system, enabling early interception.

Detection of the upper booster stage of Chinese ballistic missiles could also provide rough cuing information for the BMD system, given that the upper booster stage has similar velocity and flies with the warhead. Watching Chinese SLBM flight tests could further yield target signatures for the missile defence system, improving its target discrimination capability in wartime.

A more effective US missile defence system, which reduces the likelihood that China could retaliate against US attack, would have the potential to seriously undermine Sino–US strategic stability. China has maintained a self-restrained nuclear posture for decades and the number of Chinese strategic missiles capable of targeting the continental United States is limited.

It is also generally believed that Chinese nuclear warheads are separated from missiles and stored in a special base. After a surprise disarming strike from the United States, there would be very few, if any, Chinese missiles that could be used for retaliation. Therefore, even a small-scale, highly effective missile defence could neutralise China’s nuclear deterrent.

The best solution would be to replace the powerful TPY-2 radar with the less-capable Green Pine radar, which is the fire control radar for South Korea’s own missile defence system, Korean Air and Missile Defence. By integrating the THAAD interceptors with Green Pine radar (with a detection range of 500 kilometres), the system would be capable of protecting South Korea without threatening China.

If this solution is not possible, there could be two serious security consequences. First, China–ROK relations will likely deteriorate. The THAAD deployment site would be a priority target in any China–US conflict that might be unrelated to South Korea. Second, China would probably feel compelled to build more nuclear weapons to restore strategic stability undermined by US BMD improvement.

The THAAD deployment in South Korea is a warning signal for China. It shows that the United States is unlikely to consider China’s security concerns when deploying missile defence systems. US missile defence is likely to expand as fast as the technology advances. It will be constrained only by budgetary considerations.

China is not worried about current missile defence architecture, but rather the unpredictable future of missile defence. The lack of flexibility in US attitudes in deploying THAAD in South Korea does not help to mitigate China’s anxiety.