Home » Going Global with the Renminbi

Going Global with the Renminbi 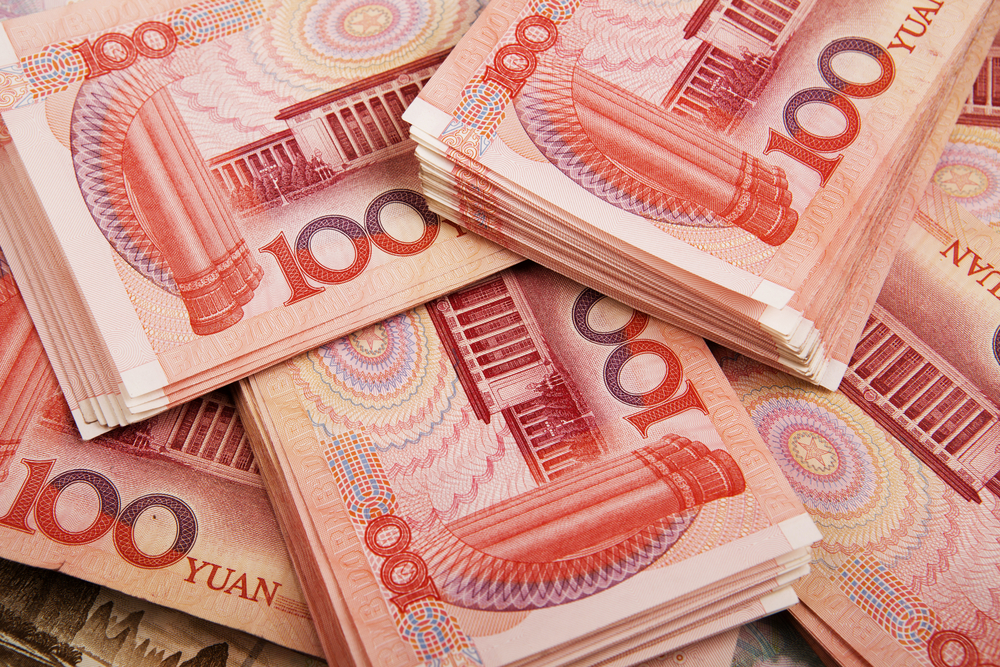 Germany and Japan didn’t want their currencies to go global, fearing appreciation and the resulting blow to their manufacturers’ competitive edge. China, in contrast, seeks to turn the renminbi (RMB) into a major global currency. To do this, it has created a global network of trading institutions, an offshore RMB market that trades outside China’s capital controls and a policy of gradual market opening.

Germany and Japan didn’t want their currencies to go global, fearing appreciation and the resulting blow to their manufacturers’ competitive edge. China, in contrast, seeks to turn the renminbi (RMB) into a major global currency. To do this, it has created a global network of trading institutions, an offshore RMB market that trades outside China’s capital controls and a policy of gradual market opening.

The RMB surpassed the euro in 2013 to become the second most important trade finance currency, with 9 percent of the global market. However, the United States still held a dominant 81 percent. As a broader payment currency, in 2014 the RMB ranked fifth behind the US dollar, euro, sterling and yen. It accounted for just 2.2 percent of the global market compared with 44 percent for the United States, but its share is rising very fast.

Likewise, in global foreign exchange trading, the RMB’s share was only 1 percent versus 44 percent for the US dollar because of China’s foreign exchange controls. However, its share has been rising at a spectacular rate and could rise explosively if China relaxes these controls.

Any major reserve currency needs to be backed by deep, liquid and open capital markets — especially the bond market — and institutions that inspire deep global trust. The template for a major reserve currency is the US dollar. US bond markets are so deep that a trade of tens of billions of dollars does not move the market. The US market has proved to be always open, even under conditions of extreme global stress. Based on the experiences of many decades, the Fed is trusted to provide liquidity when needed.

The euro satisfies some of these conditions but not all. Because the euro market is fragmented into Spanish bonds, Italian bonds and so forth, relatively small trades move the market. The European Central Bank is not trusted as much as the Fed. As a result, the euro is used by many countries as a reserve currency but not nearly as much as the dollar. The experiences of the dollar and the euro provide benchmarks against which we can calibrate the rise of the RMB.

For this to occur, China needs to consolidate much of the debt of local governments into the national bond market. It would have to encourage more financial reliance on the bond market as an antidote to today’s overreliance on bank debt. These actions would satisfy the ‘deep’ market requirement.

China would also need to fully open its capital markets and convince world markets that the openness would remain during any period of stress. That degree of opening will require a number of years and is not possible immediately because of domestic financial stresses and pressures for capital flight.

China’s institutions have developed rapidly and the People’s Bank of China, in particular, has developed a reputation for competence. This is based on its ability to keep inflation low and to maintain a stable currency, as well as its reputation for high quality leadership. However, China’s crucial institutional weakness is its legal system. If countries are going to bet their safety in a crisis on RMB deposits, then they must have total confidence in objective legal settlement of any disputes. As long as legal decisions ultimately reside with a Communist Party commission rather than an independent court system, most other countries will limit their exposure.

At present and for the foreseeable future, the RMB will see wide but very thin use as a reserve currency. Over 60 countries have some RMB in their reserves — impressive breadth. They do this to remain on good terms with China and to cover some RMB liabilities they may have because of purchases from China. However, the size of these RMB reserves typically remains small because the markets are not yet sufficiently deep and open and the legal system remains politicised. About 1 percent of global reserves are in RMB. Optimistically, this could rise as high as 5 percent by 2020.

China’s impact on the global monetary system is far greater than these market shares suggest. Because the United States has been recalcitrant in modernising IMF and World Bank governance and capitalisation, Chinese-initiated institutions have emerged with global support and are scheduled to surpass the Bretton Woods institutions in capitalisation. These include the Asia Infrastructure Investment Bank, the New Development Bank, the Silk Road Fund and the international components of the China Development Bank.

Despite smaller market shares today, the RMB is carving a bigger place for itself in the global monetary system. The extent of its continued rise will depend on the pace and extent of domestic reforms and on successful deleveraging of its currently overstretched financial institutions.