Home » Gauging the Need for Panic over Chinese Equities

Gauging the Need for Panic over Chinese Equities 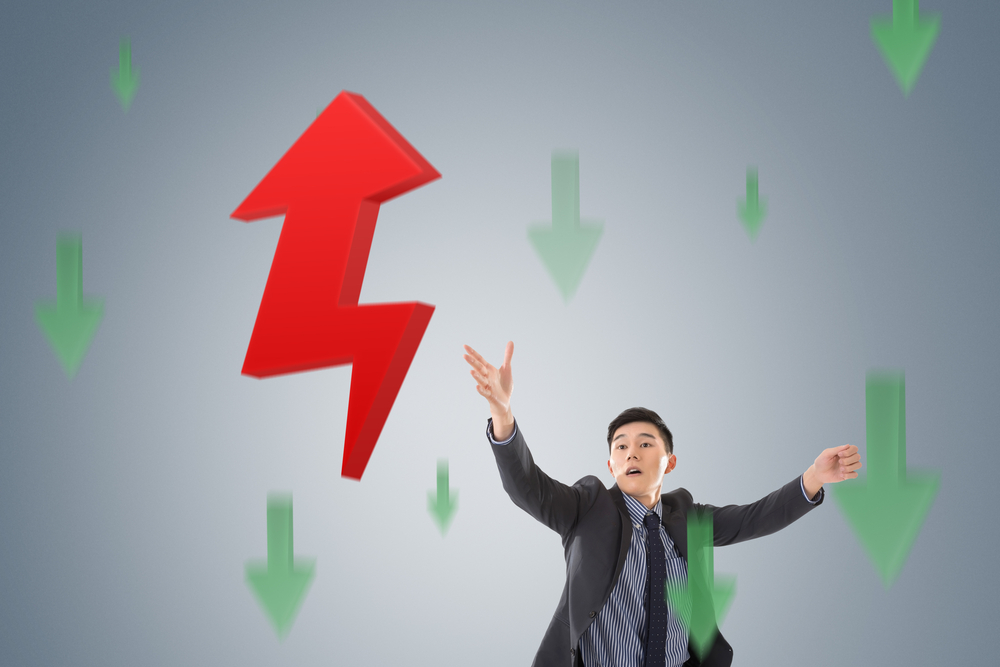 The Chinese authorities moved decisively on many fronts last week to put a floor under the collapse of Chinese stock markets. ChiNext, China’s NASDAQ, was plummeting from astronomical heights. The CSI 300 index of China’s biggest listed companies, which had soared more than 150 percent over last year’s levels, plunged almost 40 percent in little more than a month before moves to prop up the market halted the fall.

The Chinese authorities moved decisively on many fronts last week to put a floor under the collapse of Chinese stock markets. ChiNext, China’s NASDAQ, was plummeting from astronomical heights. The CSI 300 index of China’s biggest listed companies, which had soared more than 150 percent over last year’s levels, plunged almost 40 percent in little more than a month before moves to prop up the market halted the fall.

There is nothing unusual about governments stepping in to cushion stock market collapses. Central banks in the United States, Japan, and Europe have all moved in recent times to buy shares and ease credit in order to turn around stock market crashes. Nevertheless, there was more than a whiff of panic about the moves to stop the stock market rout in China. Aside from easing interest rates (a move that might be taken further in a deflationary economy that is operating under potential), the regulators capped short selling; pension funds were pledged to buy more stocks; initial public offerings were suspended, and brokers were cashed up by the central bank to buy more shares.

China’s stock market is still very underdeveloped. Its absolute size, measured in volume of turnover, has more than doubled over the past year. But it still plays a surprisingly small role in the economy. It’s about a third of GDP, by one measure, compared with more than 100 percent in developed economies. Less than 15 percent of household financial assets are invested in the stock market. That is why rising share prices did little to boost consumption and why falling prices will do little to hurt it. The players in the market are small. Institutional investment is underrepresented. Corporations do not yet rely on equity financing for investment. The connection between the stock market and China’s economic performance is much weaker than in developed economies.

Then why was there a touch of policy panic around managing what would seem like a side problem? The context of Europe’s unravelling gave pause to even cool, experienced policy hands around the world. Experience and depth in managing financial markets is a commodity that is understandably still in short supply in China. Xiao Gang, Chair of the China Securities Regulatory Commission, is under particular pressure. Premier Li Keqiang, with good reason, emphasised the growth and reform of the stock market as a facilitator of the emergence of the new, entrepreneurial edge of the Chinese economy.  But that is no short-term job. There will be missteps. Yet pinning over-reaction on President Xi’s inclination to reach for the armoury of the state is too simple (though for some, politically convenient) an explanation of how the Chinese state has responded to this event.

By some accounts outside China, the sudden end to the rally and the multi-pronged scramble to stop its collapse is the first major dent in the public standing of the Xi-Li reform team. If they are pro-market reformers, the argument runs, let the market take its course. That, of course, is the wrong inference: but it hints at another risk.

The immediate reaction of the authorities to the gyrations of the Chinese stock market over the past year may have been a little ham-fisted but it presents no serious threat to reforms that are necessary to capture the economic benefits of financial market deepening and opening to global financial markets. The main risk to the ongoing transition of the Chinese economy to steadily higher incomes would arise where Xi and Li, seared by optics of this bump along the way, deter from their commitment to comprehensive financial market and capital account reform.

Today, the sustainability of Chinese growth is at the front of everybody’s mind. Moreover, the challenges facing Chinese policymakers have never appeared more real since historically most other countries have failed to graduate into high-income status after reaching a stage of development that is similar to that in China now. With Chinese growth visibly and persistently slowing, the bears are coming out of the woods.

China’s growth model is already changing, evidenced by a narrowing current account surplus, rising shares of consumption and services in the economy, an improving income distribution and higher wage shares in income. There is still quite a way to go. So far, changes in the labour market triggered the positive changes.

At the core of the task ahead will be China’s steady-handed delivery of its financial reform agenda. Financial reform is the critical first step. Financial repression results in an enormous misallocation of capital. It favours particular regions, privileges state-owned enterprises, shields the banking sector from the need to build risk-management capacity, and starves the more dynamic private sector of competitive funding. The next and complementary step is capital account liberalisation that links investment in domestic and international capital markets.

In addition, it seems likely that purchase on political legitimacy with China’s new middle class will depend primarily on success in this next phase of economic reform. Therefore, it is important that President Xi and Premier Li show no signs of losing the stomach for it.