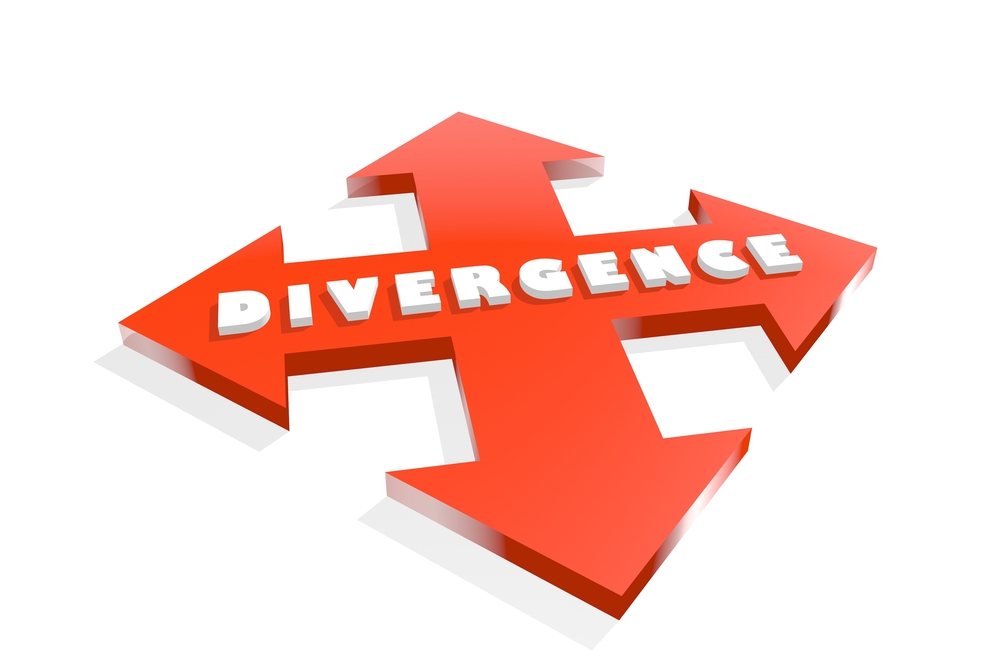 The prospect that the central banks of the US and the Eurozone will soon make opposing moves on policy rates has allowed financial markets once again to demonstrate their neuroses. Some market participants are expecting exchange rate turmoil – but while this may always make good copy, it does not always follow from good analysis.

The prospect that the central banks of the US and the Eurozone will soon make opposing moves on policy rates has allowed financial markets once again to demonstrate their neuroses. Some market participants are expecting exchange rate turmoil – but while this may always make good copy, it does not always follow from good analysis.

We saw this kind of frenzied response over the summer, when a couple of small changes in the Chinese renminbi exchange rate and continuing problems in Greece (an economy accounting for less than 2% of Eurozone GDP), seemed to be capable of stopping rational analysis in its tracks.

The raison d’etre for financial markets is rather simple: they price the ongoing story of risk and ensure that assets consequently give an appropriate pay-off. Now, if markets cannot manage to price risk very well, then they tend to claim that uncertainty – by which we mean things we do not understand very well – has beaten them. For highly paid, intelligent individuals that is not a very good answer, particularly when it is used as an excuse to ask for extensions of the ultra-low interest rates that have made the whole tiresome business of capitalism so much simpler. More worryingly, of course, it means that something quite fundamental has gone wrong.

Indeed, the prospect that the US Federal Reserve will raise rates, as might the Bank of England next year, should be a clear signal for rejoicing rather than dread. The normalisation of interest rates is a sign that we are returning to normal times and is not a problem per se.

Equally, normalisation does not mean that the crisis is over or that there may not be troubles ahead. However, it does indicate that we are probably past the worst of the ills stemming from the crisis of 2007-8. That is surely a good thing.

So why is the European Central Bank expected to cut rates again, or even extend the scale of QE, when its American equivalent is heading in the other direction? Well, in the UK and the US, rates have been in the doldrums since 2008-9 when extensive quantitative easing (QE) policies were also started. However, in the Eurozone, even though there has been extensive provision of liquidity, peripheral countries such as Portugal, Spain, Ireland and Greece suffered from the twin reinforcing problems of sovereign debt crises and bank fragility.

Eurozone QE was only started in January this year, rather late, and in a monetary union, that lacks an appropriate degree of cross-country fiscal insurance. Look, for example, at the extent to which the rest of the UK has been able to support Scotland following the collapse in oil prices. Therefore, given lacklustre average growth in the Eurozone, it is hardly surprising that interest rate policy is not quite ready to normalise and indeed may need to be supportive.

The key to understanding central banks is that they do not wish to jeopardise hard-won reputations for price stability. This means that they will use policy rates, and whatever influence they have on other market interest rates, to ensure that domestic inflation and longer-term expectations for inflation continue to be consistent with price stability. Any divergence in policy rates between the US and Europe is simply like saying they are in different places on the map but still are trying to get to the same point.

Let me illustrate with a simple example. If Country A and Country B both suffer a common shock and have a similar economic structure, then policy rates will tend to move together and the economies will plot a similar path back to full employment. However, if Country A is booming and Country B is undergoing retrenchment, and then the common aims will imply quite different responses. Country A will raise rates. This makes borrowing more expensive and saving more lucrative which will bear down on aggregate demand through the usual channels of consumption and investment. Country B will cut rates or, if they are already close to zero, increase quantitative easing in the hope of stimulating activity.

A key part of the transmission mechanism of these interest rates changes will be the exchange rate. The expectations of a higher interest rate in Country A, will lead to an appreciation in its exchange rate relative to Country B and this will further act to suppress demand in Country A. In addition, rather handily, it will stimulate exports from Country B, which will now be cheaper. The jump in the exchange rate is exactly what both countries need to help them get to their destination. The exchange rate thus allows risk to be shared, thankfully.

So does divergence matter at all? Not if it simply promotes an orderly adjustment in the exchange rate. The chart above shows a plot of the daily euro-dollar exchange rate (blue) against the euro-US spread in two-year swap rates (red). The difference in short term market interest rates such as swaps sounds complicated but is simply a measure of market participant’s expected costs of borrowing in euros as opposed to dollars. If the swap rate spread is high, it means that we expect US rates to be higher than European rates on average over two years.

In addition, as we might reasonably expect, the exchange rate, to a significant degree, reflects changes in these relative interest rates, particularly since 2008. Therefore, it is simply a function of the relative stance of monetary policy and part of the expected adjustment mechanism.