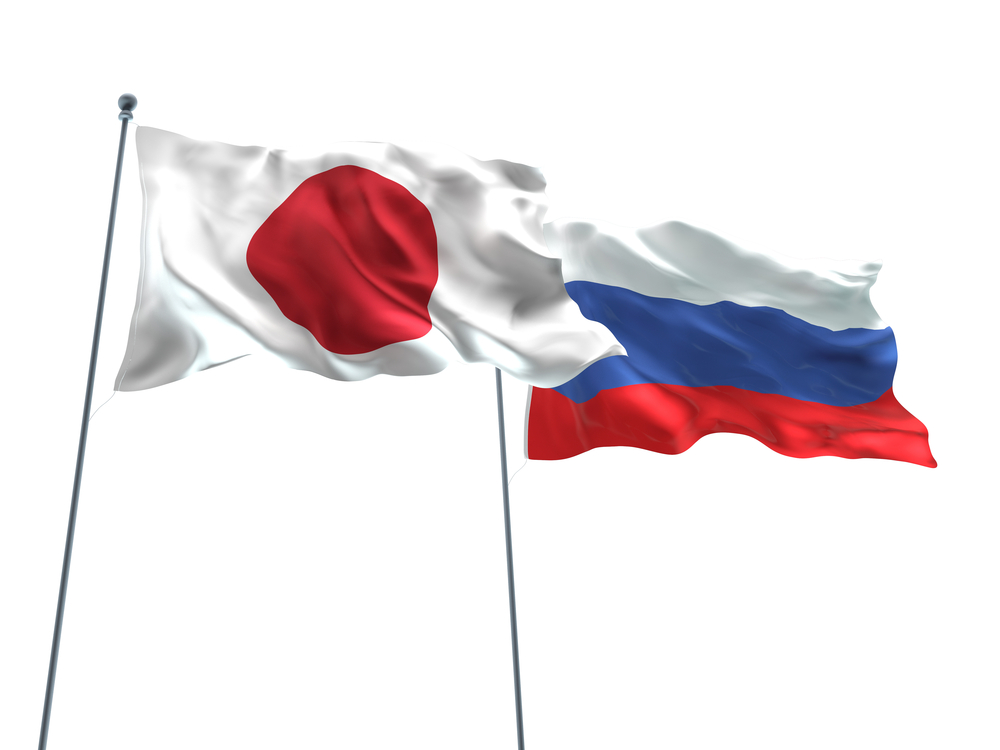 For two days at the start of September, the centre of East Asian politics moved to Russia’s main city on the Pacific coast. Vladivostok hosted the Eastern Economic Forum, an annual event designed to pitch the Russian Far East to domestic and international investors.

For two days at the start of September, the centre of East Asian politics moved to Russia’s main city on the Pacific coast. Vladivostok hosted the Eastern Economic Forum, an annual event designed to pitch the Russian Far East to domestic and international investors.

Park primarily came to Vladivostok to persuade Putin to put more pressure on North Korea, but she seems to have left with little. Even though Moscow is concerned about North Korea’s weapons, it does not share Seoul’s obsession with Pyongyang.

Most of the attention was focused on Putin and Abe. During his second stint in office since December 2012, Abe has been determined to resolve the long-standing dispute with Russia over the southern Kuril Islands — known in Japan as the Northern Territories. This trip to Vladivostok was the Japanese leader’s fourth consecutive visit to Russia since April 2013. He has created a ministerial office dedicated to promoting relations with Russia. In addition, he has suggested that Japanese and Russian leaders should meet in Vladivostok every year.

In his speech at the Eastern Economic Forum, Abe made an impassioned plea to ‘Vladimir’ to solve the territorial issue. Putin sounded less emotional, but he made it clear that Russia is very open to dialogue with Japan on reaching a compromise. Very few details have emerged from the Russia–Japan summitry so far, but some observers suggest that Putin–Abe diplomacy might lead to a breakthrough.

Putin and Abe are both strong leaders that enjoy sustainable popularity and trust from their respective nations. Both are capable of making bold foreign policy decisions with the confidence that public and elites will support them. Some would argue that Putin and Abe share a similar outlook: in domestic politics both men are conservative, but have aspiring visions of their countries as influential on the world stage.

There are also geopolitical and geo-economic considerations at play encouraging the two countries to seek rapprochement. Being locked in a confrontation with the West, Moscow hopes to find, in Japan, a major developed partner that is able to do business with Russia pragmatically. The Kremlin sees better ties with Tokyo as an essential element in its ongoing efforts to boost the development of Russia’s vast eastern territories. Without Japan, Russia’s ongoing ‘Asian pivot’ might be shaky.

Japan also finds itself in an increasingly complicated security environment. The rise of China causes angst among many Japanese. North Korea, which is steadily advancing its nuclear and missile programs, is a growing threat; while Tokyo’s political relations with South Korea remain lukewarm at best.

At the same time, the Japanese alliance with the United States, which for so long has been the cornerstone of Japanese foreign policy, looks less and less ironclad, with significant portions of the American electorate demanding the downgrade of US security commitments overseas. Under such circumstances, it is crucial for Tokyo to normalise its relationship with Russia. Geo-economic considerations also play a role, with the Russian Far East’s rich energy resources an obvious option to enhance Japan’s energy security.

The next meeting between Putin and Abe is scheduled to take place in just three months. In December the Japanese Prime Minister will host the Russian leader in Nagato, Yamaguchi Prefecture — his home constituency. There is a possibility that Abe and Putin will finally reach a compromise.

A solution would most probably be based on the ‘two plus alpha’ formula, meaning that Russia would agree to transfer the two smaller islands to Japan (Shikotan and Habomai) and something else. Exactly what else Russia is willing to offer appears to be the subject of negotiations right now.

This may be fishing rights for Japan near the two bigger islands of Iturup and Kunashir or special privileges for Japanese citizens to visit, reside and do business on the currently disputed islands. Putin is unlikely to make any significant concessions on Russia’s core sovereignty. However, with smart and artful diplomacy, the deal can be packaged and presented to the public as a win for both sides.

Russia-Japan territorial resolution on the horizon? is republished with permission from East Asia Forum