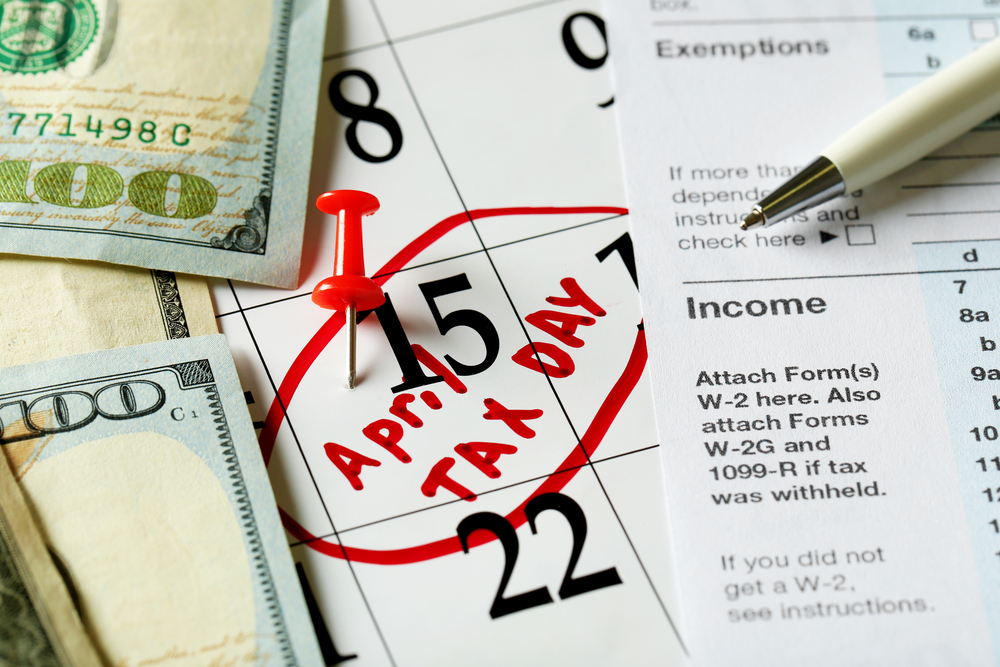 The tax dealings of a number of politicians have come under scrutiny, following news of their offshore holdings in the Panama Papers. The leaks have led to the resignation of the Icelandic prime minister – and the UK Prime Minister, David Cameron, has been criticised for shares he used to have in an offshore fund set up by his late father.

The tax dealings of a number of politicians have come under scrutiny, following news of their offshore holdings in the Panama Papers. The leaks have led to the resignation of the Icelandic prime minister – and the UK Prime Minister, David Cameron, has been criticised for shares he used to have in an offshore fund set up by his late father.

Meanwhile the US president Barack Obama’s response to the recent revelations has been to call for reform of international tax law based on the “principle of making sure everyone pays their fair share”. If research in behavioural economics and economic psychology has shown one thing regarding tax, it is that people don’t just think about their own financial self-interest, they care a lot about fairness.

In general, the public wants a tax system that is structured fairly and they want everyone to pay what they owe. This has been shown clearly by reactions to the Mossack Fonseca leak. The problem is that there are many different types of fairness involved in issues of taxation – and they are often pitted against each other.

Take one example: how much tax should a high earner pay relative to a lower earner? On the one hand, it is unfair if income differences between high and low earners are too excessive – and everyone should have enough money to live on after paying tax. On the other hand, it is unfair to “soak the rich” – people who work hard and create wealth should be allowed to enjoy the fruits of their labour.

No doubt, many of those who used offshore accounts were more focused on the latter, whereas some of the strongest reactions to the leaks have come from those focusing on the overall inequity of wealth.

It depends how you word it

My research has shown that people’s preferred tax rates depend on how information is presented. In an experiment where people choose how to distribute the tax burden, if a scenario highlighted the total amount of tax paid by individuals in cash terms, people thought higher earners were paying too much and opted to tax them less – these people were, after all, making a big contribution to the overall tax take.

However, in the same scenario, if the amount of money individuals had left over after paying tax was highlighted, people thought they should pay more – because, even after tax, they were left with substantially more money. So framing matters.

In the recent budget, when George Osborne announced that the top 1% of earners were now making a greater contribution to income tax receipts than ever before, he could equally have said that they were taking home more money after income tax than ever before. Both were true, but the notions of fairness they activate are very different.

This is one example of a whole set of biases, seen across behavioural economic research, that are particularly prominent in areas such as taxation. People’s tax preferences depend on whether taxes are presented as amounts or percentages, bonuses for one group or penalties for another, and many other things.

As well as making it difficult to measure people’s preferences, it means individuals can, depending on the way they frame the situation, hold wildly divergent views on what is fair – something notable in the wide range of responses to the contents of the Panama Papers.

The problem is we struggle to see the whole picture. On its own, if you asked people whether a tax should be lower, everyone tends to agree. If people have to consider the wider implications of lost revenue – for either cutting services or increasing taxes in other areas – their views soften.

As well as caring about fairness in the way a tax system is structured, people also care about whether other people pull their weight. As the fallout from the Panama Papers has shown, there is substantial anger about the fact that wealthy individuals and organisations appear to be either gaming or outright cheating the tax system.

Attitudes towards evasion and avoidance seem to differ. People with a business or financial background tend to think of tax evaders negatively and tax avoiders positively. However, the public don’t make the same distinction – HMRC’s own research shows more than 60% of the public believe that legal tax avoidance is never acceptable. The most common reason given by respondents is that it is unfair on those who pay their taxes in full.

For those people who thought tax avoidance was not always wrong, what mattered was whether the person was wealthy and could afford to pay the tax. If so, it was wrong to avoid paying. Presumably, this offers one explanation for the strength of negative feeling towards some of the people implicated in offshore schemes.

People also tend to have an inaccurate view of the status quo and believe that the distribution of income and wealth is much more equal than it really is (although they want it to be even more equal). They also believe that the tax system is more progressive than it really is and that some aspects of the system – such as inheritance tax – will affect them much more than they really will.

People are also affected by their own experiences: wealthy individuals moving in affluent circles tend to underestimate the amount of financial inequality in a society, and so tend to have more negative attitudes to policies aimed at redistribution. Clearly, people need to know how the system functions to work out how they would change it to better match their underlying preferences.

Although it is difficult, capturing public perceptions about fairness in taxation is important. Mistrust is infectious and if people see the tax system as unfair – or if they believe others are not paying what they should – they are more inclined to break the rules themselves.

This means that developing a transparent, simple, rigorously enforced tax system – where everyone pays their fair share – should increase tax morale and improve compliance. The first step to doing this is to work out what we think a “fair share” actually means.

When it comes to tax, how do we decide what’s fair? is republished with permission from The Conversation