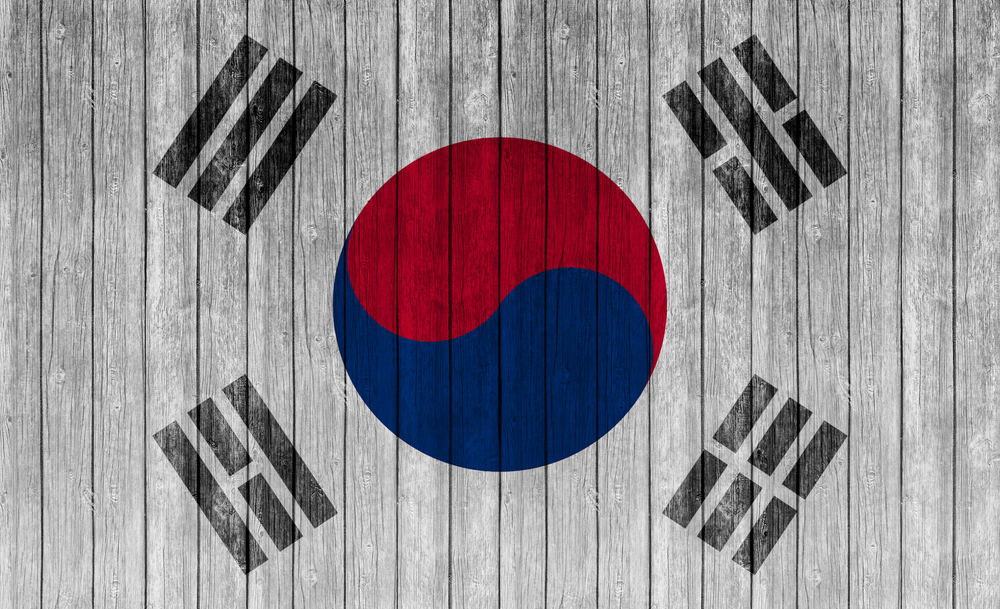 The irony of the THAAD deployment is that it cannot protect Seoul. Seoul is located over 200 kilometres from the proposed instalment location and thus well beyond the protected zone provided by the THAAD system. But it would certainly be enough to protect US troops stationed in Pyeongtaek near Seoul, which is the main reason for President Park meeting the US demands to deploy the THAAD system in the first place.

As Oh Young-jin, chief editorial writer for The Korea Times, reminded readers, the Seoul metro area was excluded from THAAD coverage because, ‘in the event of war, civilians are considered collateral with lower priority than military assets in the order of protection’.

As THAAD forms the core element of the United States’ multilayered defence program in the region, and is geared toward defending US troops there, President Park’s decision has sparked regional controversy. China and Russia as well as North Korea have objected, and some commentators are envisaging the beginning of a ‘new Cold War’.

China, to begin with, is fuming. Since the official statement on 7 July to deploy THAAD, China has strongly objected to the decision, requesting that the South Korean government cancel the plan. China has also restricted the import of a wide variety of audio-visual K-pop music from South Korea. As China is South Korea’s largest trading partner, purchasing 26 per cent of all South Korean exports in 2015, such retaliation is a huge concern for the South Korean economy.

Prior to the THAAD announcement, China and Russia had issued a joint statement on 25 June, signed by Xi Jinping and Vladimir Putin, which expressed concern over the unilateral deployment of antimissile systems all over the world. Such deployments, they said, were non-constructive and had negatively affected global and regional strategic balance, stability and security.

The possible deployment of the THAAD system in Northeast Asia, they argued, would severely infringe upon the strategic security interests of countries in the region. China and Russia regarded the planned deployment as a strategic action by the United States to put their military facilities within the range of US radars.

For its part, North Korea has responded in usual fashion by threatening to take ‘physical action’. Critics of the decision to deploy the THAAD system to South Korea see North Korea’s recent submarine-launched ballistic-missile test as such ‘physical action’ retaliation. A leading military arms specialist, Shin In-gyun, has also argued that North Korea’s brinkmanship strategy, focused mainly on the United States and Japan, will deepen.

Many in South Korea and Japan are also concerned about the strength of the US commitment to protect them from external attack. US credibility is being questioned due to the changing dynamics of US relations globally. South Korea and Japan, for example, have noted President Barack Obama’s failure to enforce his ‘red line’ warning — which stated that any attempt by Syria to move or use its chemical weapons would change his administration’s ‘calculus’ in the region.

Some members of South Korea’s government have called for South Korea to acquire nuclear weapons, arguing that this will deter a North Korean attack and push China to increase pressure on its ‘small brother’ to roll back its weapons programs.

If South Korea were to pursue this path, Japan could also possibly follow suit, especially in view of China’s aggressive claim to the disputed Senkaku/Diaoyu Islands in the East China Sea. Japan could quickly develop nuclear weapons if it decided to do so, as it has an enormous stockpile of separated plutonium and the technical know-how. However, both countries would risk their relationship with the United States and possibly expose themselves to economic and energy sanctions.

More significantly, the implications of a nuclear standoff on the Korean Peninsula would be disastrous for the region, especially if the logic of striking first to eliminate the other’s capability were to prevail. Rather, alternative solutions are needed, especially by building trust not only between the two Koreas but also between the United States and China, as both countries are deeply suspicious of each other’s ambitions regarding the South China Sea and the Korean Peninsula.

THAAD’s effectiveness is difficult to prove. With genuinely creative ideas and an approach based either on trust-building or forward-looking negotiation, South Korea might be able to find ways to solve this untenable dilemma without necessarily being caught up in the hegemony game being played out by the United States and China. That is a big challenge.