China’s Growth Augmented by the Diaspora 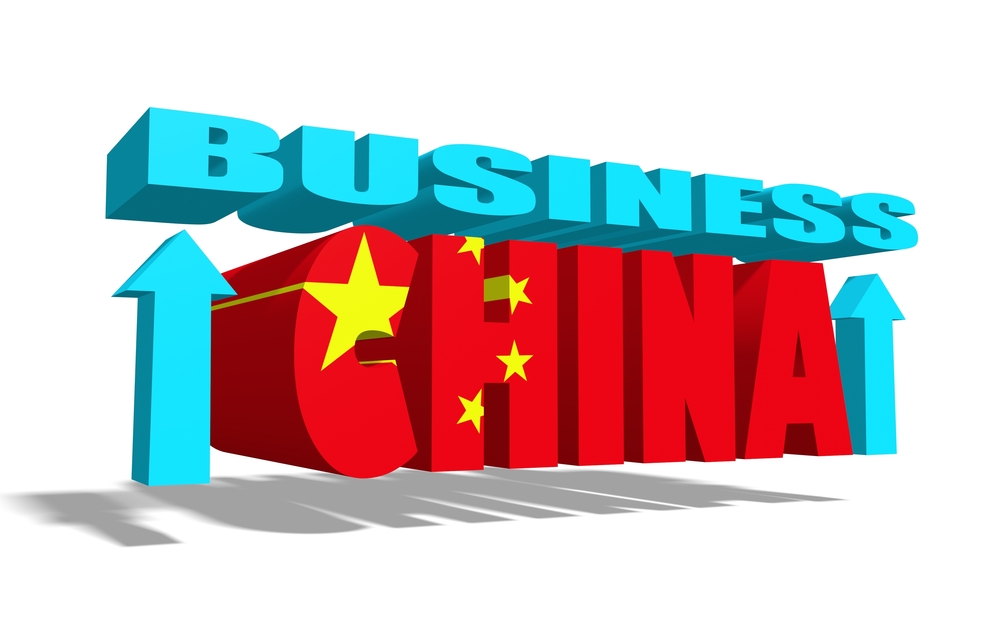 China’s stupendous growth since the mid-1990s has overshadowed the diaspora, but this only obscures its key enabling role in China’s rise. ‘Diaspora’ is of course a reductionist term that elides the variation among overseas Chinese in history, outlook and circumstances — most are not wealthy businessmen.

However, those who are have played a pivotal role in developing China’s export industries, and mediating its economic integration with the region in ways that have allowed China to grow fast while retaining key features of its pre-1979 political economy. As such, the diaspora has effectively given China a resource unavailable to any previous rising power.

From the outset of China’s economic reform era, diaspora Chinese have provided the lion’s share of inward foreign investment. This has been concentrated in export-oriented sectors, driving growth of transnational production networks that today bind China’s neighbours to it through the world’s most integrated intraregional trading system. However, this outcome was not pre-ordained. In the 1980s, China was still a capital-poor country, racked by political battles over the direction of economic reform.

During these uncertain years, diaspora investors were more persistent than their foreign competitors in China, relying on cultural and ancestral ties to offset political risk. They also directly shaped the reform debates: diaspora entrepreneurs served in the Chinese People’s Political Consultative Conference and the National People’s Congress, cultivating relationships all the way up to Deng Xiaoping.

They influenced the conception and implementation of special economic zones (SEZs). In addition, the technology and capital they sunk into these SEZs powered the take-off of China’s export industries, weighing the political scales in favour of continued liberalisation and opening.

Diaspora investment revitalised the Chinese private sector’s flagging ‘township and village’ enterprises, and underpinned a national balance of payments that allowed importation of capital goods to upgrade the wider economy. It more than compensated for the fall-off in Western investment during the post-Tiananmen years, when China’s growth dropped to levels creating fears of a recession. Billions in international loans to China had been frozen, and US presidential candidate Bill Clinton was promising to tie annual renewal of China’s ‘most favoured nation’ (MFN) trade status to progress on human rights.

By 1994, China’s economy had turned around to become the region’s most exciting growth story. US business interests pressured then President Clinton to revoke his own executive order and renew China’s MFN status, ensuring that the US market would become an engine of China’s rise.

China’s ability to grow at double digits while retaining a huge and inefficient state-owned sector, a closed capital account and an underdeveloped financial system was made possible by building an export machine based on foreign investment. Cumulative inward FDI from 1979 to 2000 equalled a third of the GDP in the latter year — over half this money came from Hong Kong alone, and over three quarters from East Asia, mostly from diaspora Chinese.

The foreign-invested export sector played a key role in shifting China’s economic position within the region. China went from a net capital importer with wages half the ASEAN average, to an economy that today has wage levels twice the ASEAN average, and is the largest growth source of regional FDI.

The importance of inbound FDI to China has dropped over the past two decades, with the foreign share of investment falling from 12 percent in 1996 to 1 percent in 2014. Yet nearly three quarters of this money still comes from Hong Kong, Taiwan and Singapore, with Taiwanese companies dominating China’s export production. As FDI into China from non-diaspora sources has grown, Hong Kong and Singapore have become intermediary hubs, leveraging their British-derived legal systems and separation from mainland Chinese jurisdiction.

As China’s economy evolves, the diaspora’s interactions with it are adapting. Hong Kong, Singapore and Taipei are now key to China’s ability to internationalise its currency while continuing to shelter its economy behind capital account controls, an importance that is likely to increase given uncertainty over London’s role post-Brexit. Singapore’s government and private firms are substantially involved in China’s push for more sustainable and sophisticated development, for example through the Tianjin Eco-City project and the Chongqing Connectivity Initiative.

Southeast Asia’s ethnic Chinese, who still dominate the private sector of every ASEAN country, are significant investors in China and middlemen for other actors’ business. For instance, an estimated 90 percent of Indonesia’s commerce with China involves Chinese-Indonesians, despite being concentrated in sectors — infrastructure and natural resources — in which they are not major owners.

Another factor that is hard to quantify, but which some argue that China seeks to leverage, is the effect on opinion towards China of the high degree of Chinese ancestry in some ASEAN countries, particularly among elites. The most prominent example is Thailand’s royal family, but this legacy can manifest in some surprising ways.

Today the diaspora is increasingly augmented by first-generation migrants from the PRC, and China itself is moving towards a more knowledge intensive economy with ever-denser cross-border interactions.  The changing nature of overseas Chinese communities and their relationship to China is a subject that deserves further exploration, not least due to the growing political attention it is attracting.