China’s Economic Woes May Affect its Commitment to Climate Change 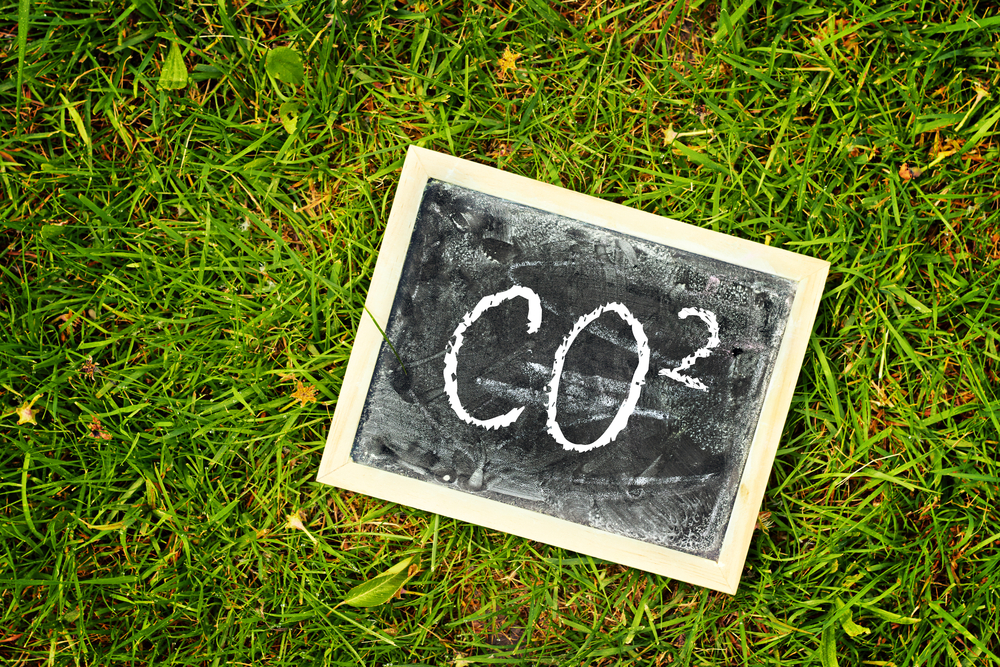 China’s climate commitments are motivated by two key factors. The first is international pressure. In 1997, when the Kyoto Protocol was negotiated, China represented 21 percent of the global population but only 14 percent of global carbon dioxide emissions. China’s official position then was to emphasise the ‘common but differentiated responsibilities’ of countries and evade any quantitative goals.

However, by the time of the 2009 Copenhagen negotiations, China’s share of global emissions had soared to 26 percent and per capita emissions were higher than the global average. That year China announced its first mitigation goal: to reduce carbon dioxide intensity by 40–45 percent by 2020 from its 2005 levels.

In the lead-up to the 2015 Paris negotiations, emissions from China had surpassed those by the United States and the European Union combined. Amid mounting international pressure, China committed in 2014 to ensuring its absolute carbon dioxide emissions peaked by around 2030.

The second, more proactive, source of motivation is China’s domestic agenda. Its increasingly comprehensive climate plans — such as the National Plan for Addressing Climate Change and the Enhanced Actions on Climate Change agenda — incorporate an array of actions and policies with explicit domestic benefits. These plans cover areas relevant to sustainable development, or ‘ecological civilization’ — a key aim of China’s Central Committee.

From an environmental perspective, carbon dioxide mitigation will benefit China’s ongoing ‘war on pollution’, energy transformation, resource conservation and ecosystem restoration. China’s domestic policy efforts towards energy conservation have, for instance, led to enhanced thermal efficiency in coal-fired power generation, which is now much higher than that of the United States.

The share of ‘dirty’ coal in the total energy mix is also being reduced by an uptake in the use of cleaner and lower-carbon fuels. In the past decade, the country has become the world’s largest market for hydropower, nuclear, wind and solar energy. Numerous policies have been introduced to reverse deforestation and desertification trends, as well as to increase carbon sinks and restore deteriorated local ecosystems.

Because climate change is a new problem, it provides a key opportunity, and a more level playing field, for Chinese innovation. China has certainly taken advantage of the new opportunities to establish strong technological and manufacturing capacities in low-carbon energy sectors, notably wind turbines and solar panels.

More sophisticated industrial development will also help address regional economic disparities. Areas that have abundant wind and solar resources are often poorer and more difficult to access. However, with further utilisation of such energy sources, these regions will see significant economic development.

From a social perspective, constraining carbon dioxide emissions could push for more sustainable and resilient urbanisation. Smarter urban planning, as well as the development of low-carbon cities and provinces, is already contributing to reducing demand for private transportation and energy.

China is a country prone to natural disasters, many of which are related to climate. Climate change adaptation will coordinate efforts to improve disaster prevention and management. Climate change policy can also help alleviate poverty through utilising distributed renewables for better access to energy, and restoring carbon sinks with payments for ecosystem services.

Without a well-established rule of law, there are legitimate concerns about the long-term implementation of China’s climate policies. For example, our recent study raises serious doubts as to whether the incoming national emissions trading market will be able to successfully overcome design and implementation barriers, excessive governmental intervention and conflicts with existing policies.

Yet China does not rely solely on any one policy. Rather, it is more committed to the overall goal of climate change mitigation. Individual policies may fail, but as long as the final goals are still prioritised, new policies will be quickly introduced to replace them. At the same time, successful policies will be maintained and expanded.

The significant and intentional domestic benefits of China’s climate policies could indicate that its international climate commitments are part and parcel of China’s domestic priorities. Climate change mitigation has been utilised as a strategic and comprehensive platform to facilitate China’s multifaceted grand transformation.

China now seems to view climate change mitigation as less of a burden than an opportunity. The world should applaud this change in mindset because domestic benefits for a country provide more sustainable and stronger motivations to its global commitment.