Home » China in the G20 Spotlight

China in the G20 Spotlight 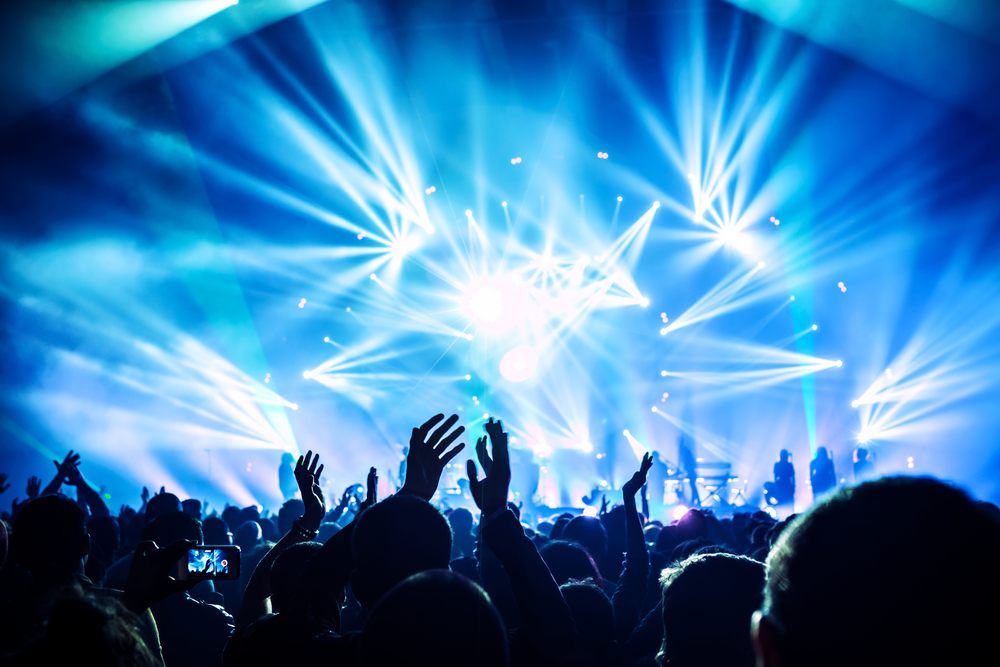 The G20 has become the key vehicle for implementing and promoting global economic governance. China is set to host this year’s G20 summit in Hangzhou on 4–5 September.

What can we expect from the G20 under China’s leadership?

The G20 has become the key vehicle for implementing and promoting global economic governance. China is set to host this year’s G20 summit in Hangzhou on 4–5 September.

What can we expect from the G20 under China’s leadership?

At the 10th G20 summit, held on 15–16 November 2015 in Turkey, Chinese President Xi Jinping announced that the theme of the 2016 G20 would be ‘jointly striving for an innovative, invigorated, interconnected and inclusive world economy’. Specifically, four measures will be prioritised to promote the realisation of this goal.

The first priority will be fostering innovative approaches to growth. The global economy has entered a ‘new normal’, bringing with it a host of new problems. Old and new issues are intertwined, making the international situation increasingly complex.

To cope with these challenges and realise development aspirations, the international community should establish a global innovation system, step up global governance and transform development mechanisms to facilitate production flows on a global scale. The G20 should also seek to strengthen international production-capacity cooperation and forge an inclusive global industrial chain to enable all countries to fully realise their comparative advantage.

The Chinese G20 summit will also emphasise improving global economic and financial governance. It has been seven years since the global financial crisis, but deep-seated issues remain. Equal participation of developed and developing countries in decision-making through the G20 framework is the future of global governance.

Under China’s leadership, the G20 will continue to provide political support, promote global economic governance reform, ensure greater fairness and equitability in deepening reform, and increase the representation of emerging markets and developing countries in the institutions of global governance.

Boosted by the G20, existing international financial institutions are being reformed and crisis-response capabilities being strengthened. New institutions, such as the Asian Infrastructure Investment Bank (AIIB), established under Chinese leadership, can provide a useful supplement to the existing international financial system. The AIIB emphasises win–win cooperation and embraces openness, inclusiveness and constructiveness. As an innovation in economic and financial governance, the model provided by the AIIB should inspire the G20 summit.

The third focus at this year’s G20 summit will be on building an open world economy. This goal is critical in order to strengthen global governance and balance the developmental needs of countries at different stages of economic development. Urbanisation and industrialisation in developing countries is restricted by inadequate technology, equipment and infrastructure. In addition, in developed countries, equipment and infrastructure rejuvenation is complicated by a shortage of funds and high costs.

Opening the global economy and upgrading economic cooperation will provide new momentum for the economic development of all countries. The ‘One Belt, One Road’ initiative, proposed by China, is one avenue through which to pursue this aim. It aims to combine the strategies of voluntarily participating countries for inclusive and sustainable development through mutual consultation, construction and capacity sharing.

The global economy has been slow to recover from the 2008 global financial crisis. The crux of the problem is that the impetus for the previous round of technological and industrial revolution is all but exhausted. The problem of uneven development is far from being resolved and the inadequacies of existing economic governance mechanisms are gradually surfacing.

The world economy is still undergoing profound adjustment after the global financial crisis and the current model of economic development seems unable to solve some problems associated with economic restructuring and sustainable development. Development that is more comprehensive, fair, open and innovative is not just a moral responsibility, but is necessary for countries to achieve their economic potential.

Despite global economic difficulties, China has maintained a high growth rate and has managed to consolidate the foundation of its real economy. Its long-term economic growth and potential in sustainable growth suggest that China has unique experience in promoting development.

The 2016 G20 summit presents an opportunity for China to share its development experience with the world and for the world to re-examine China’s experience in development. If G20 countries can seize this opportunity and draw on China’s successful experience in economic governance to address their own problems, they are certain to boost confidence in the global economy.