Can Negative Interest Rates be Beneficial? 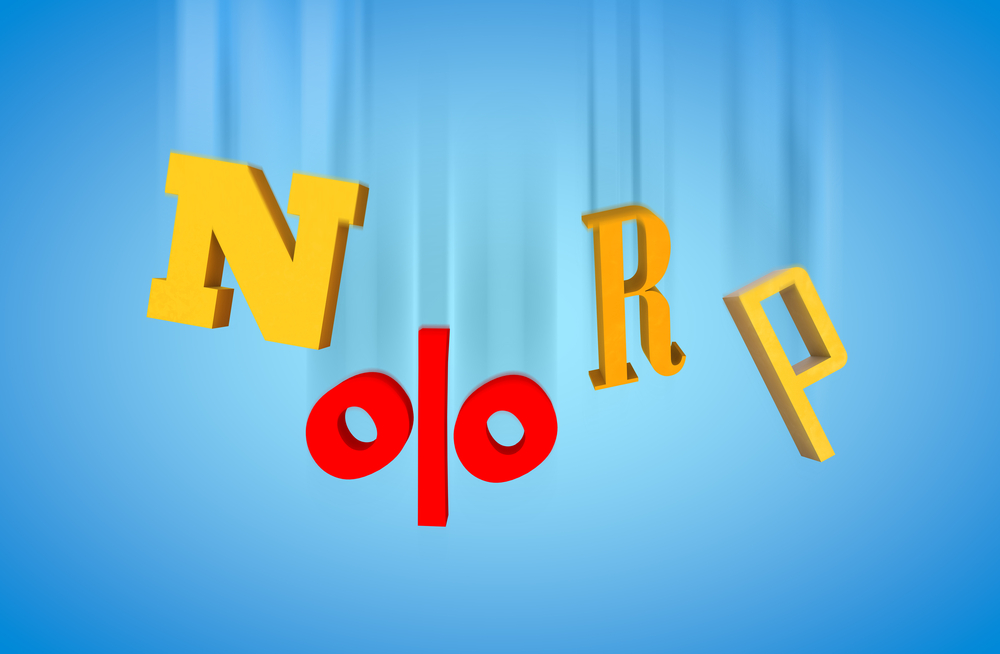 The ultra-low and negative interest rate environment in advanced economies and its implications for the rest of the world are currently among the top concerns of financial market participants and policy makers worldwide. Mark Carney, the governor of the Bank of England, recently said the low interest rate equilibrium1 is one of the challenges in which the global economy risks becoming trapped.

The ultra-low and negative interest rate environment in advanced economies and its implications for the rest of the world are currently among the top concerns of financial market participants and policy makers worldwide. Mark Carney, the governor of the Bank of England, recently said the low interest rate equilibrium1 is one of the challenges in which the global economy risks becoming trapped.

The phenomenon started when the central banks of the Eurozone, Switzerland, Sweden, and Denmark adopted negative interest rates from mid-2014 to early 2015. Japan followed in January 2016 and Hungary was the first emerging market to introduce negative rates in March 2016.

The motives behind the adoption of negative interest rates differed among these central banks. The European Central Bank moved first in mid-2014 to counter a subdued inflation outlook, with the objective of increasing inflation expectations. The central bank of Denmark followed three months later. It maintains a nearly fixed exchange rate with the euro and had to intervene heavily in the foreign exchange market because of a surge in demand for the Danish kroner.

Negative interest rates have had the beneficial effect of reducing capital inflows in Denmark. Similarly, in Switzerland, pressure on the currency led the Swiss National Bank to cut interest rates after abandoning its Swiss franc ceiling. The goal was to discourage capital inflows and counter the monetary tightening from the strong franc. Switzerland has traditionally maintained lower interest rates than the rest of Europe, partly because of lower inflation and partly to fend off excessive capital movements. EM = emerging market.
Notes: * The date added in parentheses is when negative policy rates were introduced.
** The number in red is the policy rate as of 16 July 2016.
Source: National central banks.

Sweden, as a small open economy, faced growing risks from a slump in the housing market and deflation caused by the drop in the oil price and global commodity prices. Adopting negative interest rates helped house prices to rise and, eventually, inflation is expected to increase toward its 2% target. In Asia, the Bank of Japan cut rates on excess reserves parked at the central bank to –0.1%, to counteract the effects of falling oil prices and the economic slowdown in the People’s Republic of China. Finally, Hungary cut rates to revive economic growth and fight inflation.

The response to negative interest rates from academia, market participants, and international organizations has been mixed. Supporters of negative interest rates2 suggest they can be considered as another type of unconventional monetary policy. It should help to relax financial conditions (lower interest rates charged on loans) and deliver additional monetary stimulus by boosting private consumption and investment. It should also benefit borrowers by reducing their debt obligations, resulting in lower non-performing loans held by banks. In addition, although many have expressed concerns about the impact of persistently negative interest rates on the profitability of the banking sector, such an impact would depend on banks’ capacity to pass on the costs of paying interest on the reserves parked at the central banks through re-pricing of loans and deposits and other liabilities.

Recently, some critics3 assert that the impact of persistently negative interest rates on the profitability of the baking sector has emerged as an important consideration in Europe and Japan. Evidently, large banks in Japan have started to report a decline in profit after the implementation of the negative interest rate policy4. Another concern is that the profitability and soundness of institutions with long-term liabilities such as insurance companies and pension funds may be weakened. Also of concern may be the long-term effects of ultra-easy monetary policy, such as an over-reliance on monetary policy to boost economic growth and the resulting decrease in productivity growth5.

So what would be the main effect of the negative interest rates, if the real sector fails to absorb the benefits mentioned above? In many cases, the main effect is through the exchange rate channel. Negative interest rates help to weaken currencies through the capital outflow. This can be an attractive option for an individual country, but for the world as a whole, it can be a zero-sum game. Central bank easing could push volatile capital flows around the world. To the extent that it pushes greater savings onto the global market, the global short- term equilibrium rate would fall further, leading the global economy closer to the liquidity trap.

What would be the implications of the negative interest rates for Asia? It has long been argued that asset prices in Asian financial markets are influenced more by the monetary policies of the advanced economies than by their own policies and fundamentals. The recent work by the World Bank suggests that the implications of negative interest rate policy for emerging markets are mostly similar to those of other unconventional monetary policy measures1. The low or negative bond yield in Europe and Japan, and the expectation of a slower than previously expected rate hike in the United States, has encouraged the search-for-yield behavior.

To help Asia address its challenge and to maintain its good performance in the global economy of which it remains the most dynamic part, it needs to harness its growth potential. Firstly, structural reform should be directly addressed on the supply side of an economy. It can help to reorganize an economy, as can be seen in the People’s Republic of China. Secondly, no matter how innovative monetary policy is, it can only boost growth in the short run. Monetary easing would have provided limited support to the economy and inflation, given the role of structural problems in the current global economic slowdown.

However, policy makers need to use the time bought by monetary policy to maintain growth momentum in the short run and address the near term risks (including the risk from high foreign exchange rate volatility and deflationary shocks). A flexible and proactive monetary and exchange rate policy is needed. If businesses and households have confidence in the long-term growth of an economy, it can enhance the effectiveness of a monetary policy stimulus. Thirdly, emerging Asia has macroeconomic buffers in its stimulus policy (fiscal and monetary policy). However, this should not make policy makers complacent. Structural reform of infrastructure, education, research and development, support for female workers, income inequality reduction, broadening the coverage of social spending, etc., is much needed.

The article is based on our presentation at the 5th OECD–AMRO–ADB/ADBI–ERIA Asian Regional Roundtable on Macroeconomic and Structural Policy Challenges, held on 14–15 July 2016 at ADBI, Tokyo, Japan.

Possibility of Cross-Border Spillover to Asia