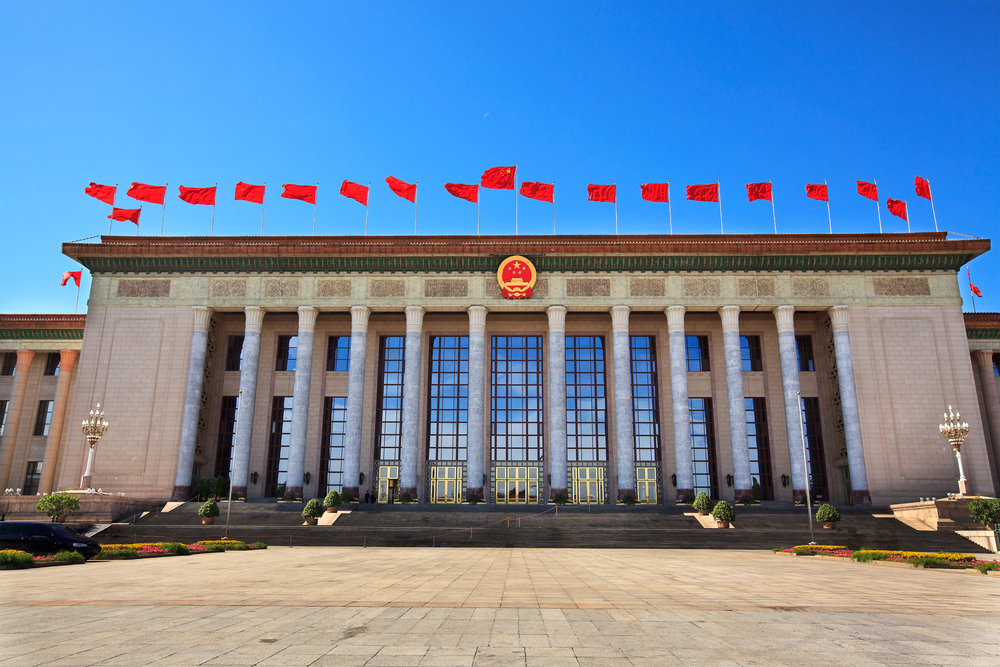 Since 1980, global economic integration accelerated dramatically until the onset of the financial crisis in the fall of 2008. After years of secular stagnation in major advanced economies and deceleration of growth in large emerging economies, modest signs of recovery have prompted international observers’ hope for the revival of globalization.

In the absence of broad policy acceleration following the G20 Summit in Hangzhou, China, such hopes may amount to hollow pipe dreams.

Massive monetary stimulus, but no pickup in trade and investment

At the peak of globalization, Baltic Dry Index (BDI) was often used as a broad barometer of international commodity trade and as a leading indicator since it seemed to reflect future economic growth. The index soared to a record high in May 2008 reaching 11,793 points. However, as the financial crisis spread in the advanced West, international trade collapsed in the emerging East. Barely half a year later, the BDI had plunged by 94 percent, to 663 points, lowest since 1986.

As China and other large emerging economies chose to support the ailing advanced economies through the G20 cooperation, major economies in North America and Europe pledged accelerated reforms in global governance, while launching massive fiscal stimulus and monetary easing. These factors caused the BDI to rise to 4,661 in 2009. However, as promises of reforms were ignored and stimulus policies expired, the BDI bottomed out at 1043 in early 2011, coinciding with the European sovereign debt crisis.

In the past half decade, advanced economies have sustained a semblance of stability, but only by relying on historically ultra-low interest rates and massive injections of quantitative easing; today QE measures exceed $12 trillion, some $10 trillion in negative-yielding global bonds, and there have been 660 interest rate cuts since the collapse of Lehman Brothers in 2008. Intriguingly, these huge shifts are not reflected by the BDI, which has continued to stagnate. It reached a historical low of 290 last February oscillating in upper-600 point range today – amid the global crisis levels.

Optimists argue that the index reflects poorly on globalization because it is a better indicator of international commodity trade than global economic integration. Yet, the indicators of global investment and trade herald even gloomier prospects.

Starting around 1870, capital and trade flows rapidly became substantial, driven by falling transport costs. However, this first wave of globalization was reversed by a retreat into nationalism and protectionism between 1914 and 1945.

After World War II, trade barriers came down, and transport costs continued to fall, thanks to the U.S.-led Bretton Woods system. As foreign direct investment (FDI) and international trade returned to the pre-1914 levels, globalization was fueled by the “three glorious decades” of economic miracles in Western Europe followed by the rise of Japan. However, this second wave of globalization mostly benefited the advanced economies. It was their “golden era.”

After 1980, many developing countries broke into world markets for manufactured goods and services, while they were also able to attract foreign capital. This era of globalization peaked between China’s membership in the World Trade Organization (WTO) in 2001 and the onset of the global recession in 2008. It lent credibility to the idea that large emerging economies had become a central force in the global economy, even before the global crisis. Therefore, when the advanced West, led by the U.S., was swept by the Great Recession, large emerging economies (proxied by China) fueled the global economy, which was thus spared from a global depression.

As the G20 cooperation dimmed, so did global growth prospects, too. Before the global crisis, world investment soared to almost $2 trillion. Despite new demographics, growth and productivity, global FDI flows rose to $1.7 trillion in 2015; the highest level since the global crisis, yet well behind the record high a decade ago. That could undermine the investment needs and future of the Sustainable Development Goals and the ambitious Paris Agreement on climate change.

Unfortunately, the state of world trade is even worse. As the 18th report of the Global Trade Alert showed last year, world export volumes are not growing more slowly, but falling. Manufacturing prices were down almost 10 percent, whereas world export prices remained some 20 percent lower than their 2011 highs – not least because of trade restrictions imposed by certain G20 economies in key product categories.

At the same time, the third leg of globalization, global migration, is plunging in developed regions, while stagnating in developing regions. Even worse, the 21st century has started with the greatest global forced displacement since the postwar era, with more than 65 million people displaced from their homes by conflict and persecution in 2015, according to the UN Refugee Agency.

In the past, world investment, trade and migration habitually picked up as recessions ended. Today, there will be no return to “business as usual.” As a result, the stakes could not be higher for G20 cooperation today. Global economic integration is at crossroads.

The good news is that, between 2008 and 2013, as economic momentum shifted from the transatlantic axis to Asia, it led emerging Asia to add more to the global economy than the entirety of Germany. Indeed, Asia may have produced nearly another Germany in the past three years, despite China’s growth deceleration.

Following the global crisis in 2009-10, half of global GDP growth could be attributed to China, although its GDP was less than 10 percent of the world total. A huge $590 billion stimulus plan supported Chinese growth when the world economy needed it the most. However, as that stimulus helped to keep many advanced, emerging and developing economies afloat, it cost China a massive debt burden that will take years to unwind.

Today, China accounts for 25 percent of world GDP growth, which is closer to its share in the world economy. Undoubtedly, China will do its share for global growth prospects, as evidenced by the massive One Belt One Road (OBOR) initiative, which has potential to accelerate industrialization in multiple world regions, and the China-sponsored BRICS New Development Bank and the Asian Infrastructure Investment Bank, which seek to complement – not substitute – multilateral organizations, which are dominated by major advanced economies.

However, amid its rebalancing and deleveraging, China cannot do more. It is now the turn of the major advanced economies and other large emerging economies to execute their structural reforms. That’s what their economies need to alleviate secular stagnation and deceleration, while supporting aging populations. That’s also what G20 needs to restore acceptable levels of global economic integration.

In early July, G20 ministers reached a deal to cut global trade costs, reaffirmed commitment to reduce trade protectionism and set up a new global investment policy. Thanks to a series of deals in Shanghai, the prospects of ‘de-globalization’ remain pressing but are no longer inevitable.

Following the G20 Summit in Hangzhou, what is needed is a multi-front attack on the global slump in investment and trade. Otherwise, the global forced displacement will get a lot worse, which would undermine the remaining global growth prospects and foster destabilization around the world.

Led by China, G20 Must Reverse the Eclipse of Globalization is republished with permission from The Difference Group