Home » Can Britain use the ‘Norway Option’ with the EU?

Can Britain use the ‘Norway Option’ with the EU? 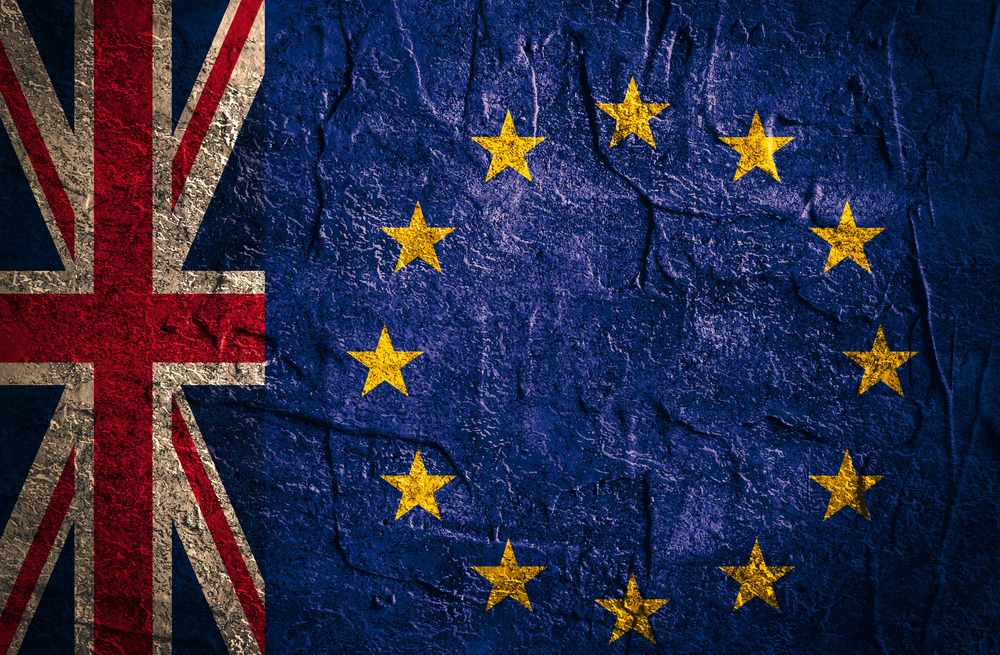 The aftermath of the Brexit referendum has intensified the debate on alternative templates for the UK’s relationship with the European Union. The “Norway option”, an arrangement that allows Norway access to the single market without being a member of the EU, is often proposed as a transitional station on the journey towards Brexit’s final destination.

The aftermath of the Brexit referendum has intensified the debate on alternative templates for the UK’s relationship with the European Union. The “Norway option”, an arrangement that allows Norway access to the single market without being a member of the EU, is often proposed as a transitional station on the journey towards Brexit’s final destination. If this is the case, and given that transitions often outlast their intended life span, it is worth examining the context in which Norway operates with the EU.

The question of ‘control’

The Norway option contradicts most claims of “taking back control” made during the referendum campaign. This is because, in order to benefit from membership of the single market, Norway has to accept the free movement of persons, along with goods, services and capital. Free movement within the EEA is a package deal.

Even if the UK was able to secure an agreement to join the EEA and introduce limits on free movement of persons (which seems unlikely), the Norway option would still betray the “control over our laws” promise, as the UK would, in practice, continue to be bound by a large proportion of EU law. Norway is affected by a number of EU laws. EPA/Patrick Seeger

Leave voters’ key concern that “decisions about the UK should be made in the UK” would also not be addressed. Decisions on competition and state aid, which affect businesses and public bodies in the UK, would continue to be taken in Brussels by a supranational body, the EFTA surveillance authority which applies (the equivalent of) EU competition law.

During the referendum campaign, the Leave campaign promoted the (misguided) view that the EU rules on state aid prevented the UK government from intervening in support of the steel industry. The Norway option would not bring about any change in this regard, as those same rules would continue to apply to the UK and would still represent a hurdle for any government that wished to save, say, British steel.

Trade with the rest of the world?

Some will object that the Norway model’s democratic deficit is a small price to pay for allowing the UK to, once again, “trade with the rest of the world”, as opposed to being constrained by the EU’s existing trade agreements. In addition, it is true that Norway is not a member of the customs union and is free to sign agreements with whomever it chooses.

However, trade patterns suggest that Norway is less engaged than the UK (as an EU member state) in trading with the rest of the world. Its trade is remarkably Eurocentric: 80% of Norway’s exports are to the EU, while 65% of its imports come from the EU. As for its freedom to enter into agreements with countries outside the EU, this comes in two guises: it may enter into free trade agreements with third countries together with the other EFTA states (Iceland, Liechtenstein and Switzerland); but it can also sign separate bilateral agreements. The UK’s trade relationships are very different to Norway’s. shutterstock.com

A comparison between EFTA’s and the EU’s trade agreements shows that EFTA’s are fewer and less comprehensive than the EU’s. What is more, Norway seems in no hurry to sign its own bilateral trade agreements with non-EU countries. So far it has signed only two: one with Greenland, the other with the Faroe Islands. Norway prefers to negotiate agreements through EFTA, rather than separately, in order to take advantage of its larger negotiating resources and to offer third parties access to a wider market than its own.

There is also a downside to not being in the customs union. Exports to the EU are subject to burdensome controls and, in the case of products or inputs from certain non-EU countries, customs duties. This is not so problematic for Norway, since the bulk of its exports are primary (as opposed to manufactured) products, such as oil and gas. These are unaffected by the “rules of origin”, the intricate customs rules used to prove the origin of products. However, most of the goods exported from the UK are manufactured products, often made with inputs from non-EU countries.

Norway retains significant control over agriculture and fisheries. However, these economic sectors operate in a very different context from that of the UK. Norway uses its freedom from the Common Agricultural Policy to subsidise agriculture at a far higher level than the EU currently does, and to erect hefty tariff barriers on agricultural imports. There is a good reason for this: the country’s climate and geography make farming and agriculture extremely challenging. Norway is also outside of the EU’s Common Fisheries Policy. Yet, as the second largest exporter of fish and fish products in the world, it can punch above its weight in international negotiations and in negotiations with the EU (where most of its fish exports end up). Some will see this Norwegian success as a beacon for Brexit. Others may doubt whether leaving the UK’s fishing industry alone to compete against, and negotiate quotas with, formidable rivals such as Norway and the EU was a good idea after all.

Given that the Norway option seems to make nearly every category worse off than before, why could this solution remain on the table? The answer lies in the structure of the UK’s economy, which is dominated by the services sector. The success of this part of the economy, and its trade surplus, largely depends on the single market. What is more, the EU is the largest export market for UK services.

If the UK was to leave the single market, it would wreak significant damage on its most successful exports. Alternative arrangements, such as a network of trade agreements for different sectors, would take years to negotiate and would have limited coverage. By contrast, EEA membership would offer the chance to contain the damage. Yet, at the same time, it would contradict the stated purpose of Brexit. Herein lies the dilemma.