Home » Can Africa Benefit from a Greater G20 Role?

Can Africa Benefit from a Greater G20 Role? 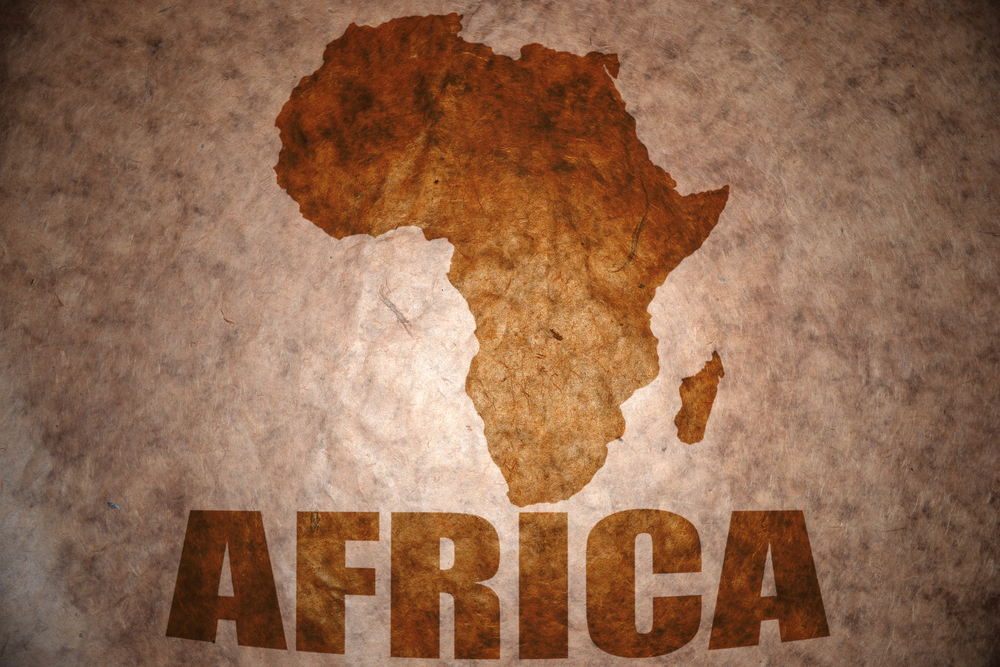 As the G20 host, China’s goal is to “initiate cooperation to support industrialization of Africa and least developed countries (LDCs).” Wang added, “This year, China will encourage G20 members to help Africa and LDCs speed up industrialization, reduce poverty and pursue sustainable development by means of capacity building, investment increase and infrastructure improvement.”

After seven decades of promises by major advanced economies, it is hardly a surprise if Africans feel somewhat wary about such pledges. However, this time may prove different.

Africa’s role in the G20

Currently, South Africa is the only G20 member from Africa. However, China wants Africa to have a greater role in the grouping and to institutionalize that role. At the Forum for China-Africa (forac) meeting in South Africa last year, President Xi pledged $60 billion toward Africa’s development agenda. To walk the talk, Chinese hosts have invited to Hangzhou more African countries. With Beijing’s support, Africa can also become a permanent subject of the G20 meetings.

Yet, a truly new, more multipolar world order has begun to emerge in the past few years, not least because the initiative of the G20, China and other large emerging economies. One of the first signs was the creation of the BRICS New Development Bank (NDB), which was followed by the institution of the Asian Infrastructure Investment Bank (AIIB). In October, the Chinese renminbi (RMB) will join the IMF’s international reserve currencies, thus paving way for Indian rupee in the future.

None of these changes came about automatically, or through advanced economies’ initiatives, or without significant behind-the-façade friction. The same goes for African industrialization, which is the explicit goal of Africa’s Agenda 2063 for all the 54 economies in the continent. That requires the core economies to push for greater regional and intra-regional cooperation. It won’t be easy. Then again, China, too, had to overcome its warlords, imperial disintegration, a century of colonial humiliation, and a bitter civil war – before even the start of industrialization.

Moreover, Chinese economy has not expanded, thanks to advice from international multilateral organizations. Actually, what Beijing has done – from Deng Xiaoping to Xi Jinping – has often violated Western doctrines.

A decade ago, I met a senior World Bank official in Washington, D.C. Among other things, we exchanged views about advanced technology and industrialization in emerging and developing economies. In Asia, I noted, the diffusion of new technologies has resulted in more diversified industrial structures, thanks to foreign multinationals and local labor forces.

I argued that, in the future, we might see some parallels in several African economies. However, the official was skeptical.

“I agree with your view on technology diffusion in Asia,” he said, “but I doubt it’s possible in Africa.” Why? I asked. “Africa does not manufacture. African economies consume, but don’t produce.”

“If you had visited Shenzhen in the late 1970s, it was a poor fishing village of 20,000 people where most were poor and lived on a subsistence economy,” I said. “If you visit the city today, it is a megacity of millions, a thriving ICT centre and its living standards are some of the highest in China. What seems impossible today may be trivial tomorrow.”

There is no reason why some urban centers in Africa could not evolve from assembly centers to manufacturing giants. Moreover, foreign direct investment (FDI) has played a critical role in China’s rapid economic development. To China, it has meant technology and know-how; to foreign multinationals, participation in China’s growth and benefits from the mainland’s industrialization and urbanization. There is no reason why FDI could not play a similar role in Africa in the future.

The most critical need in Africa is the acceleration of industrialization vis-à-vis elevated infrastructure investment, higher agricultural productivity, faster urbanization and an enduring focus on upgrading productivity, competitiveness and human capital. Chinese lessons stress the initial role of assembly factories to support self-sufficiency in manufacturing, creating jobs, expanding the economy and boosting positive externalities. In some cases, Chinese investments in Ethiopia, Congo, Cote D’Ivoire, Mozambique and Tanzania may be illustrative.

Moreover, such objectives contribute to the diversification of the industrial structure. Many African nations still rely excessively on resource exports and remain exposed to international commodity cycles. As the recent plunge of energy prices demonstrates, this can drastically penalize economies in which most budget revenues stem from oil and gas, as evidenced by Nigeria and Angola.

Industrialization does not only support economic objectives, such as self-sufficiency and resource independence, it can boost non-economic goals – from security to human capital – but not without peace and stability and a relentless struggle against corruption.