Home » By One Standard, Indonesians Fall Behind Academically Early On 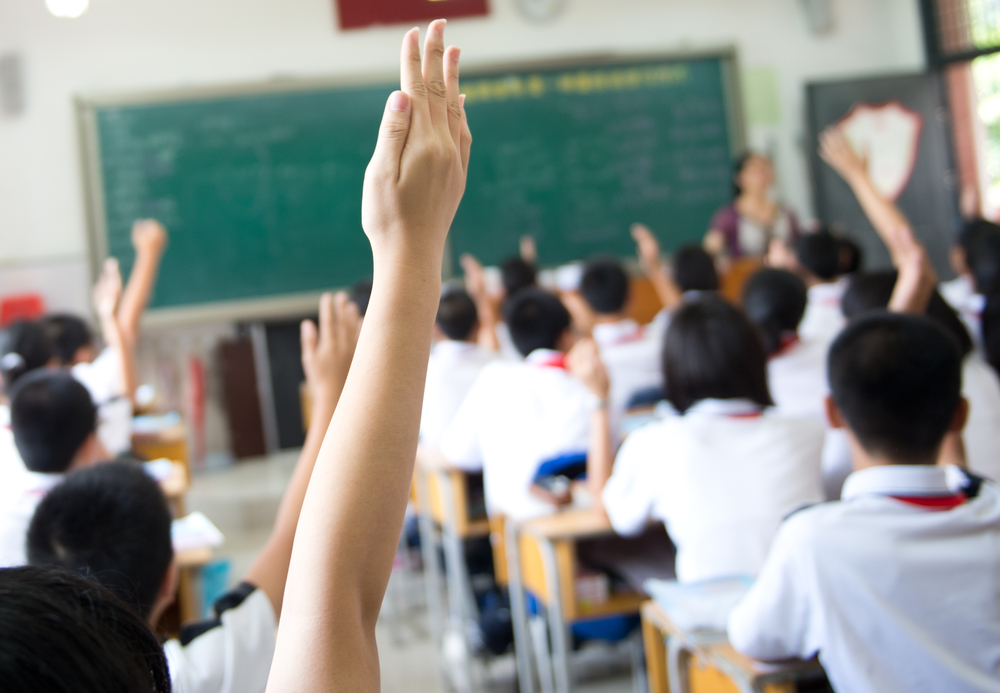 According to Pritchett, this is an indication that the quality of education is low in developing countries. However, while there is no doubt that education quality is an issue, there are a few more things to consider.

Additional years of schooling improve literacy skills by similar amounts in the two countries, so schools in developing countries do seem to add value. However, comparing the added value of higher education across the two countries could be problematic due to differing degrees of self-selection.

The innate ability of individuals who obtain higher education relative to their countrymen with less education could be higher in Indonesia than in Denmark. This is potentially because the cost of education is higher in Indonesia. Therefore, it is not clear how much of the difference in scores between secondary to tertiary-educated individuals is due to selection and how much is the effect of more schooling.

The PIAAC score also does not take into account the effect of the labour market. After all, most individuals obtain education to improve their labour market skills and therefore earnings potential. If these skills are not adequately employed in the labour market, then they could depreciate. This rate of depreciation is likely higher in developing countries than developed countries because such skills are used less intensively.

The PIAAC created an index of the use of reading skills in work. The data reveals a similar pattern — scores for Indonesians are much lower than for Danes. However, the gap is much larger for those who use higher levels of reading skills at work.

However, availability of jobs that use the skills learnt in school is also important. In general, working in a role that required higher levels of reading improved PIAAC test scores, at times by amounts comparable to adding another level of education.

What is clear is that any cross-country comparison of skills through standardised tests conflates many country-specific factors that affect skills with the quality of education. To assess education quality and develop appropriate policies, childhood circumstances and the nature of employment opportunities must also be considered.

Why are Indonesians being left behind? is republished with permission from East Asia Forum