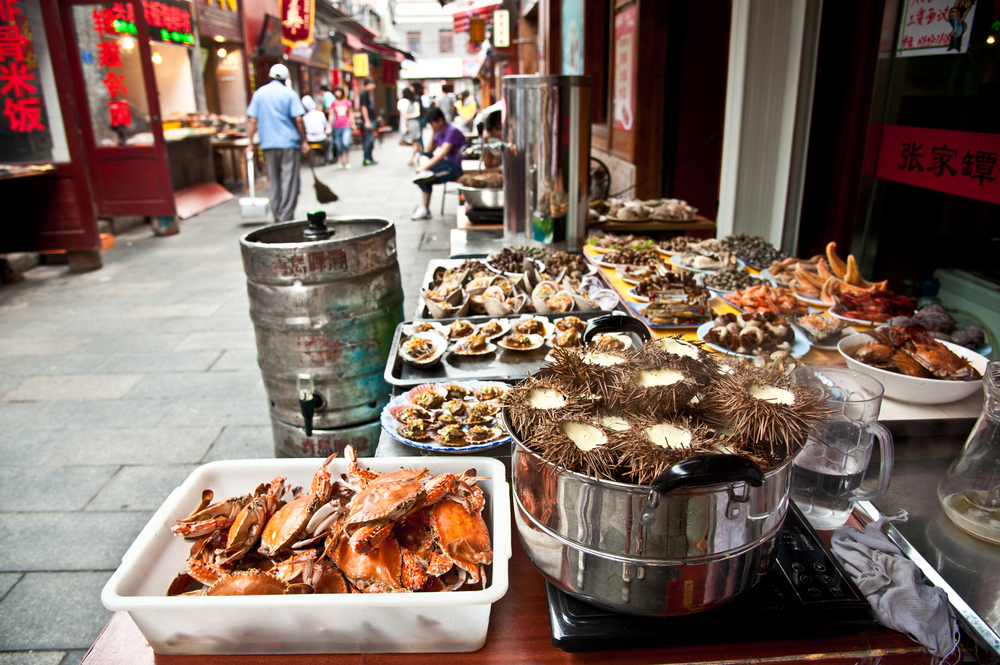 For trade purposes, ASEAN members have begun to recognise the desirability of a common set of regional regulations for food companies to adhere to, instead of adjusting to a diverse array of national standards. In turn, member states have expressed their intention to use global food standards as a basis for regional harmonisation efforts. Yet this process remains slow and patchy.

One contributing factor is information shortcomings on the extent of the diversity of NTMs within the member states. According to a new NTM database — jointly developed by the Economic Research Institute of ASEAN (ERIA) and the United Nations Conference on Trade and Development (UNCTAD) — the food sector remains highly regulated in Brunei, Malaysia and Singapore.

In the case of Malaysia, 471 NTMs — 66 percent of total public NTMs — are found in the food sector, affecting 740 products or approximately 93 percent of total products. This is significantly higher than the number of NTMs reported in the food sector in the Asian Development Bank’s ASEAN database and the total number of notifications made to the WTO by Malaysia, which are only 352 and 252 respectively. The ADB’s database and the WTO notifications are clearly not an accurate reflection of the number of NTMs in the country.

The ERIA–UNCTAD database also shows that for the technical measures category, 51 percent of NTMs in the food sector in Malaysia constitute technical barriers to trade while 46 percent are sanitary and phytosanitary measures. The NTMs that dominate the food sector within both categories include restricted use of certain substances in foods and their contact materials, product quality, performance requirements and labelling requirements.

Labelling requirements are important for a country like Malaysia, where more than half the population is Muslim; as such, requirements apply to products containing pork and alcohol. Another issue is that among the ASEAN countries that follow the Codex guidelines, only Malaysia makes nutrition labelling mandatory for energy, protein, carbohydrate, fat and total sugars for foods that are commonly consumed and for various types of beverages. For other ASEAN countries that follow the guidelines, nutrition labelling is voluntary, unless nutrition or health claims are made on food packaging or if the food is for a special purpose, such as diabetic and fortified foods.

One reason for the diverse regulations that govern both nutrition labelling and other standards across ASEAN is the different international guidelines followed by member countries when preparing national regulations. Singapore, Malaysia, Brunei, Laos, Vietnam and Cambodia all followed the Codex guidelines in preparing their regulations. Thailand and the Philippines to some extent have adapted the United States nutrition labelling guidelines. Governments of the member states need to ensure that their food legislation is revised in light of the Codex standards, as harmonisation of standards is often done through benchmarking with international standards.

More importantly, there is also a need to recognise that complete harmonisation may not be practical or politically feasible. To move forward in facilitating trade within the region through regulatory harmonisation in the food sector, it would be best to do so in a piecemeal fashion. First, the task of harmonisation should be prioritised by considering specific technical measures in sub-sectors of food that have high trade intensities within the region. Second, common ground in technical measures should be established for the targeted sub-sectors of food with divergent standards.

In short, harmonisation of standards that are NTM-and sector-specific would make more sense. ASEAN should give priority to labelling requirements, beyond just addressing the variance in restricted use of certain substances in foods and feeds and their contact materials — a measure that has received much of ASEAN’s attention. Harmonisation of standards should also be sector-specific, as the food sector is highly diversified and trade within the region is concentrated in a few sub-sectors.

All of these measures would help ensure that the food sector in ASEAN can make the most of the new opportunities offered under the AEC.