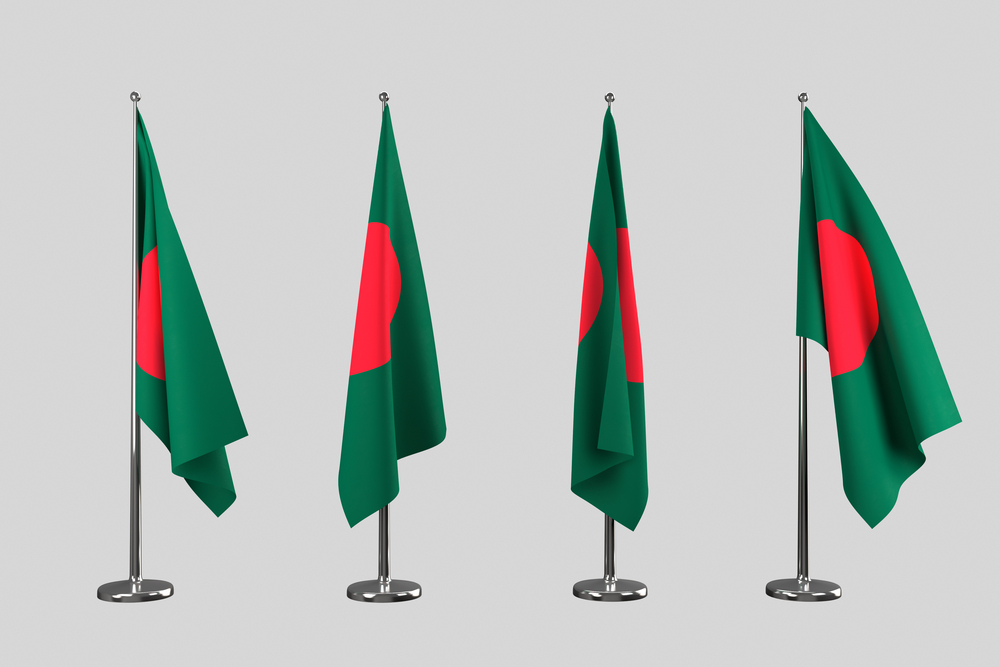 Bangladesh has manifested the features of a modern economy. It has changed structurally from traditional agricultural dependency to industry and services sectors. The strength of the economy reflects through its integration into the global economy, through higher exports, imports, remittances and foreign direct investment. More than 60 percent of the economy is globally integrated.

Despite several problems, such as lack of power and energy, technological bottlenecks and political instability, Bangladesh’s favourable policy environment and continuity of policies contributed to the growth of the country. After adopting a market-oriented economy in the 1980s under the Structural Adjustment Programmes of the World Bank and the International Monetary Fund, Bangladesh undertook various reforms. These included withdrawing agricultural subsidies, privatising state-owned enterprises, liberalising the financial sector and withdrawing import quotas.

Consolidation of the liberalisation process was in the 1990s and built further momentum in the 2000s. Bangladesh’s currency, the taka, became convertible on the current account. The country adopted a floating exchange rate, significantly reduced import duties, removed controls on the movement of foreign capital and deregulated interest rates to allow competition among banks.

Global policies and institutions also contributed to higher growth in Bangladesh. For example, income from ready-made-garments (RMG) — the major export item — and remittances from migrant workers have helped sustain high growth. This provided a major boost to RMG exports from Bangladesh’s textile industry.

As RMG is a major source of income and employment — particularly for women — the sector also contributes towards poverty reduction. Bangladeshi workers participating in global labour markets have earned a significant amount of remittances, which have also contributed to higher national savings.

Yet the country’s higher income status also implies that it will have more opportunities, including easier access to commercial loans from global credit markets and foreign direct investment.

Going forward, Bangladesh has to strive for further growth and higher income so that it can generate enough resources to continue its development. In particular, it must achieve the capacity to repay foreign loans and fund development with domestic resources.

Bangladesh will need higher growth to move forward and escape the ‘middle income trap’. This will depend on how reforms and institutional strengthening take place in the country. Despite impressive recent growth rates above 6 percent (which is why Bangladesh has been described as a ‘development surprise’), the growth rate has become a ‘new normal’, and rate requires major qualitative changes in the economy. These include reforming public administration and strengthening the Anti-Corruption Commission to improve financial transparency and economic governance. Unfortunately, neither of these institutions is capable of discharging its responsibility without political influence.

Future growth potential will also depend on the capacity of the country to attract more investment. Investment growth was modest in the 2000s. Moreover, this investment comprised mainly public sector investment, through upscaling annual development programs. Bangladesh needs investment in infrastructure — such as the transport and energy sectors — to attract investment in other sectors. Investment also needs to occur for developing human resources, upgrading technology, innovation and research and development. Despite Bangladesh’s growth, productivity has not improved due to lack of adequate investment in these areas. For example, productivity in the RMG sector is the lowest among its competing countries such as China and Vietnam.

Bangladesh is poised to move forward. It will have to focus on not only growth, but also the quality of growth so that sustainability is ensured. This will hinge on whether Bangladesh can energise its investment regime through regulatory and institutional reforms, diversify its exports and reduce inequality through creating decent jobs for all.