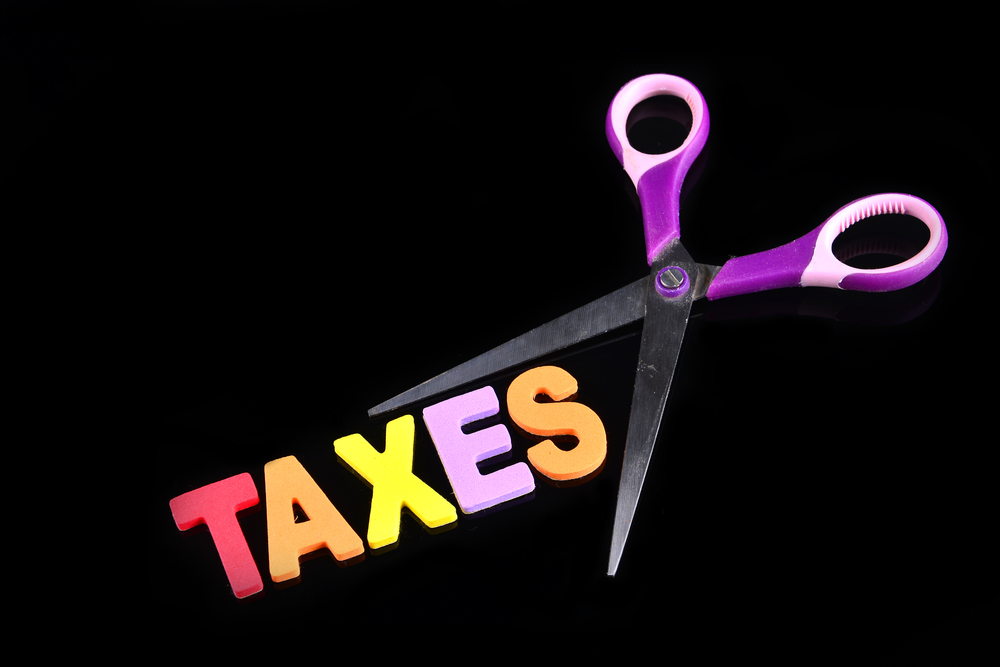 During his budget speech, Treasurer Scott Morrison said the phrase “jobs and growth” 13 times. It seems he is not a superstitious man. However, Triskaidekaphobes were not the only ones left with a queer feeling after his speech. Students of the history of tax reform experienced a strange sense of déjà vu.

During his budget speech, Treasurer Scott Morrison said the phrase “jobs and growth” 13 times. It seems he is not a superstitious man. However, Triskaidekaphobes were not the only ones left with a queer feeling after his speech. Students of the history of tax reform experienced a strange sense of déjà vu.

In 2003, US President George W Bush campaigned on a 10-year ‘economic plan’ for “jobs and growth” by cutting taxes. The centrepiece was the “Jobs and Growth Tax Relief Reconciliation Act”. It was the second part of the infamous Bush Tax Cuts, which began in 2001 and have dogged America’s finances ever since.

The rationale President Bush gave for those tax cuts needs little more than a nationality swap to stand in for Treasurer Scott Morrison.

“We’re helping small business owners looking to grow and to create more new jobs… By ensuring that [Australians] have more to spend, to save, and to invest, this [budget] is adding fuel to an economic recovery. We have taken aggressive action to strengthen the foundation of our economy so that every [Australian] who wants to work will be able to find a job.” The US tax system is notoriously complex. Comparisons between it and Australia’s are fraught. Further, the Treasurer’s tax cuts are not as sweeping as President Bush’s. Yet, striking similarities remain.

Both are tax cuts, which will overwhelmingly benefit the well-off. Both aim to increase “jobs and growth” by encouraging investment. Both aim to “grow the pie”; that is, spur economic growth so that taking a smaller proportion of tax will still generate a larger tax base, in real terms.

In light of the similarities, it is worth considering how effective the Bush Tax Cuts were. In short, not at all.

In 2001 Conservative think tank, the Heritage Foundation calculated that the first part of the Bush Tax Cuts alone would eliminate US national debt by 2010. In fact, US national debt more than doubled in that time, from $5.8 trillion to $13.5 trillion.

The non-partisan Congressional Budget Office noted that US Federal revenue collapsed, from 20% of GDP in 2000 to 14.6% in 2009, at the end of Bush’s term. Unemployment doubled; from 4% to 8% and rising in that same period.

These results were a body blow for political advocates of “supply-side doctrine” or “trickle-down economics”. It is unsurprising that politicians were – and remain – excited by the idea that government can raise more money simply by lowering taxes. Sadly, many very good ideas have to be abandoned because they don’t work in practice.

There is one key point of difference between the American experience and Australia’s. Unlike the United States, Australia has a dividend imputation system. It is a complicated system, often not well understood. Morrison has not taken pains to explain it. Indeed, his statements on the effect of these tax cuts are apt to confuse. Some have accused the Treasurer of “exploiting widespread ignorance of how the company tax system actually works”.

Dividend imputation means the tax paid by a company is credited to its shareholders. Thus, the tax individual shareholders pay on profits from their investments in companies is not determined by the company tax rates. The proposed cut to the company tax rate – from 30% to 25% – will likely have little impact on Australian investors.

Why this difference won’t end up helping individual investors

Imagine Susan, an investor who earns an income from salary of $85,000 who also owns some shares in a company. The company makes a profit, and Susan’s share of that profit is $1,000.

The company tax rate is currently 30%. Therefore, the company pays $300 of Susan’s $1,000 share of the profit to the Australian Tax Office and gives the remaining $700 to Susan. Dividend imputation means that Susan also receives franking credits worth the value paid to the ATO – $300.

When it comes time for Susan to pay tax, the Tax Office adds up the value of the dividend and the franking credits then adds the total to her income for the year. Susan is then assessed tax on her whole income – $85,000 in salary, plus $1,000 made up of the $700 dividend and $300 of franking credits.

Since Susan pays 37 cents on every dollar she earns over $80,000, the effect of adding $1,000 to her salary is that she owes the tax office an extra $370 in taxes. The tax office deducts the $300 in franking credits that they already hold, leaving Susan owing a total of only $70 to the Tax Office. Overall, she has received $630 after tax from her investment ($700 in dividends, minus $370 income tax, plus $300 franking credits).

The value of her investment after tax is determined by her income tax rate, not the company tax rate. In practice, the rate of company tax has no impact on the amount of tax Susan pays; she is always assessed at her marginal tax rate.

At this stage, it looks as though Susan is in front. She has received $750 in dividends, rather than $700 – an extra $50. However, we need to factor in franking credits. Under the lower rate of company tax, Susan only receives $250 in franking credits.

In addition, she is still assessed income tax on both the dividend and the franking credits – the full $1000. Her marginal tax rate has not changed, so she still owes $370 on that income. She may deduct the $250 in franking credits, leaving her owing the tax office a remainder of $120.

The extra $50 she received in dividends is offset by the $50 less she receives in franking credits. Overall, her position has not changed; she still receives $630 after tax from her investment, as she would if the company tax rate had remained at 30%

It is the rate of income tax, not company tax that matters for the individual taxpayer. It is unclear how a change to the company tax rate that will not make investing more attractive to individuals, from a tax perspective, can encourage ‘jobs and growth’.

Who does benefit? Foreign investors

The changes to the company tax rate will make little difference to Australian investors. However, those whose investments are managed from an offshore company – say, one incorporated and paying tax in the Cayman Islands – stand to benefit significantly.

Which might well give one a strange sense of déjà vu…

‘Jobs and growth’ and deja vu: reprising a failed American experiment is republished with permission from The Conversation