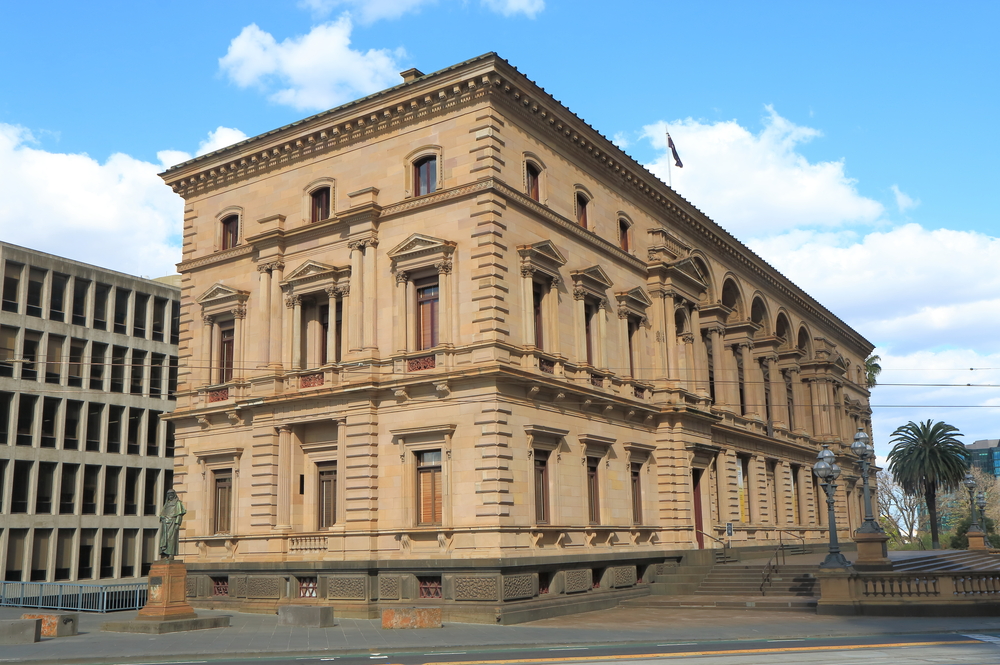 The Coalition’s plan to tackle tax avoidance by multinationals includes the introduction of the Multinational Anti-Avoidance Law (MAAL), commonly known as the Google Tax, effective from 1 January this year. The tax is designed to deal with tax minimisation moves by multinationals such as Google and Microsoft.

An even stronger anti-avoidance law was introduced in the budget, a new Diverted Profits Tax, effective from 1 July 2017. The government is still consulting on the design of the tax too so it’s too early to assess whether it will be effective.

The current tax law lacks effective measures to prevent excessive interest deductions on intra-group debts. A multinational enterprise can create intra-group debt between an Australian subsidiary and another overseas subsidiary in a way that interest deductions are claimed in Australia, while the overseas group company may be subject to low or even no tax on the interest income. This tax avoidance tool is important for a couple of reasons.

The use of this mechanism is very simple for multinationals to implement. Multinationals don’t have to involve third parties, it often doesn’t require any movement of assets, functions or personnel within a corporate group or any change in operations. In practice, this mechanism “can be created with the wave of a pen or keystroke”.

Intra-group debts provide significant flexibility for manipulation.  This is because intra-group debts are not subject to the normal constraints applicable to third party loans, such as the credit rating of the borrower and security provided for the loan. Instead, multinationals can often decide freely not only the amount of the intra-group debt, but also the interest rate charged on the loan.

To make it even “better” for multinationals as a tax avoidance tool, intra-group debts in general are not recognised under accounting standards and therefore do not affect the financial statements of these companies.

The amounts of revenue lost

Tax avoidance using intra-group debt is also a major concern because it often involves a significant amount. For example, a recent tax case on Chevron in Australia revealed that under its tax structure using intra-group debt, the amount of interest deductions claimed by Chevron Australia was A$1.1 billion from 2003 to 2008. That amount was not taxable in the hands of the overseas group company recipient.

The Senate enquiry into corporate tax avoidance further revealed that Chevron has entered into a new and even “bigger” tax structure since 2008. The interest expense paid by Chevron Australia to its overseas group company in 2014 – that is, one single year alone – amounted to more than A$1.8 billion.

The Senate hearing also revealed that the intra-group debt created under the new tax structure is artificial and does not represent the actual loan borrowed by the Chevron group. First, Chevron Australia’s intra-group debt of US$36 billion is more than three times of the Chevron group’s net third party debt of US$11 billion. Second, Chevron Australia is paying an interest rate of around 5% on that loan, while Chevron group as a whole – due to its strong credit rating – can borrow at around 1%.

Common sense would suggest that the tax law should not allow deduction of this kind of artificially created interest expenses. This is because the interest expenses paid by Chevron Australia to its overseas group company are created by the multinational for tax avoidance purposes, and are clearly excessive as compared to the “real” interest expenses actually borne by the Chevron group.

Unfortunately, tax law does not always follow common sense. The first line of defence in the tax law against this kind of tax avoidance structures is the thin capitalisation regime.

Its aim is to prevent deduction of “excessive” interest expenses using a benchmark of debt-to-asset ratio. The experience with the Chevron case confirms the common belief that the regime is ineffective in practice.

The current thin capitalisation regime suffers from two main problems. The benchmark ratio is set too high, so most multinationals have no problem to satisfy the ratio while still have ample room to shift profits from Australia.

In its project addressing tax avoidance, the OECD concludes that the debt-to-asset ratio is prone for manipulation primarily due to the difficulty in identifying and valuing assets. The OECD therefore recommends, among other things, a benchmark ratio of interest expense to earnings of an entity.  The OECD believes that this ratio is superior to the debt-to-asset ratio and countries should implement this regime.

However, the Australian government’s official response to the OECD’s recommendations is that “Australia has already tightened its Thin Capitalisation rules” and there are “no major issues expected”.

Unless effective measures are introduced, multinationals are likely to be able to continue shift significant amount of profits from Australia using intra-group debts.