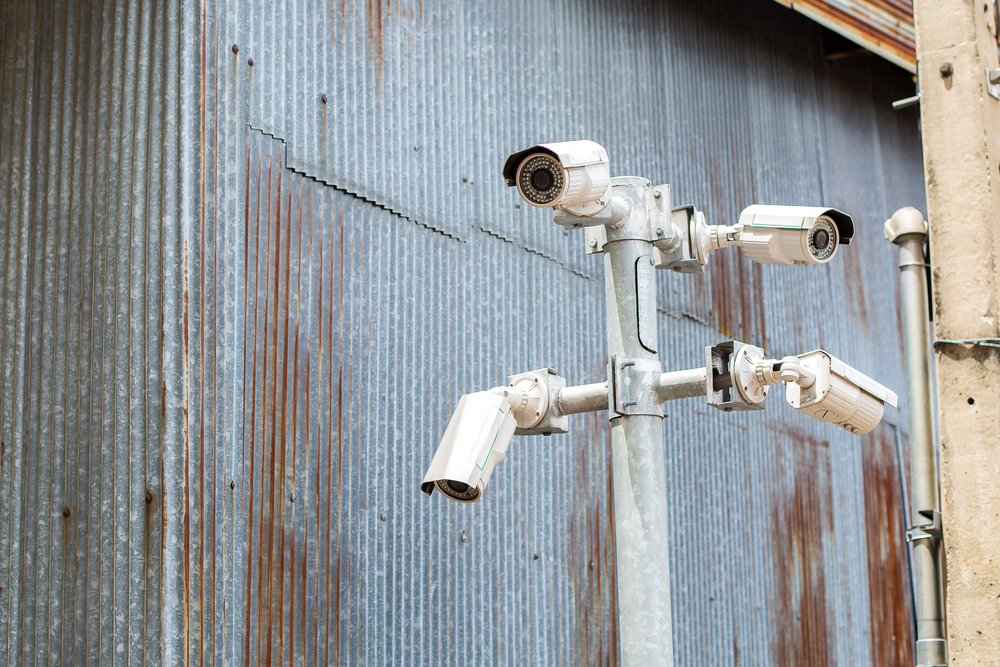 Thanks to this institutional tweak, AMRO’s mandate to conduct surveillance of ASEAN+3 member countries either individually or collectively has been strengthened. This will contribute to macroeconomic and financial stability in the region.

The strengthening of AMRO’s mandate also increases the possibility that the US$240 billion Chiang Mai Initiative Multilateralisation (CMIM) crisis fund could be utilised in the event of a financial crisis. This is because more effective needs assessment by AMRO would reduce the moral hazard in CMIM funds. Notably, CMIM was not used in previous crises, including the 2008 global financial crisis.

The second development is the first annual meeting of the Asian Infrastructure Investment Bank (AIIB) slated to be held in Beijing on 25–26 June. This meeting of the bank’s board of governors and board of directors, which is being held only a few months after the bank became operational, indicates how quickly things are moving in the institution.

The main agenda of the meeting is to elect the constituent directors of its innovative non-resident board. The meeting will also draw up rules for the Bank’s operation, financing and human resources. Views on infrastructure finance will also be exchanged. Soon after its establishment, the AIIB board is expected to approve the three recently-announced road projects that are to be its first investments.

The AIIB has 57 founding members. In addition, AIIB President Jin Liqun recently announced that another 30 countries were waiting to join, 20 of which had expressed ‘firm commitment’.

In addition to strengthening their operations, the new ASEAN+3 regional financial safety net (RSFN) and the China-led AIIB are deepening their cooperation and complementarity with their global counterparts. They have not participated in a ‘race to the bottom’ to upstage existing global institutions, as some initially feared.

Since the ASEAN+3 finance ministers initiated their ‘self-help’ measures in 2000, they indicated that these measures should supplement existing international facilities. The principle of complementarity was promoted in the CMIM, for example, by requiring the existence of an IMF-supported program to provide assistance for loans that are in excess of a certain percentage of maximum access. Initially, only 10 percent of the maximum access was readily available, though this has now been increased to 30 percent.

Yet our research suggests that the present ad hoc modality of cooperation between the ASEAN+3 regional financial safety net and the IMF is unlikely to be successful. Rather, a more structured form of cooperation is needed. One possible solution is to adopt a model that is similar to that used in Europe.

This would involve three kinds of cooperative activities between the ASEAN+3 RFSN and the IMF. The first is joint analysis and evaluation of applications for funding. The second is joint AMRO–IMF missions, joint surveillance and jointly developed conditionality for funding. The third is co-financing of programs, with the proportion of funding from regional and global institutions determined on a country-specific basis.

The three projects that the AIIB has announced so far to build transport networks in Central Asia and Pakistan are to be co-financed with various multilateral development banks such as the Asian Development Bank, the World Bank and the European Bank for Reconstruction and Development. Co-financing activities are mutually beneficial and should be encouraged further.

The AIIB should also collaborate in knowledge sharing and capacity building with other multilateral development banks. This will help address the concerns raised in some quarters regarding what transparency, governance, accountability and environmental standards the AIIB will adopt.

At the global level, like other multilateral development banks, the AIIB should seek to participate in the meetings of the OECD’s Development Assistance Committee (DAC), which coordinates foreign assistance programs. The BRICS countries should also provide data on their official development assistance to the DAC.

As the world globalises further, other developing regions are likely to establish their own regional institutions to provide global public goods. An important lesson for these countries from Asia’s experience is that such institutions should find ways of cooperating with global institutions instead of trying to upstage and replace them.