Home » ASEAN+3 Could Find a Friend in the IMF

ASEAN+3 Could Find a Friend in the IMF 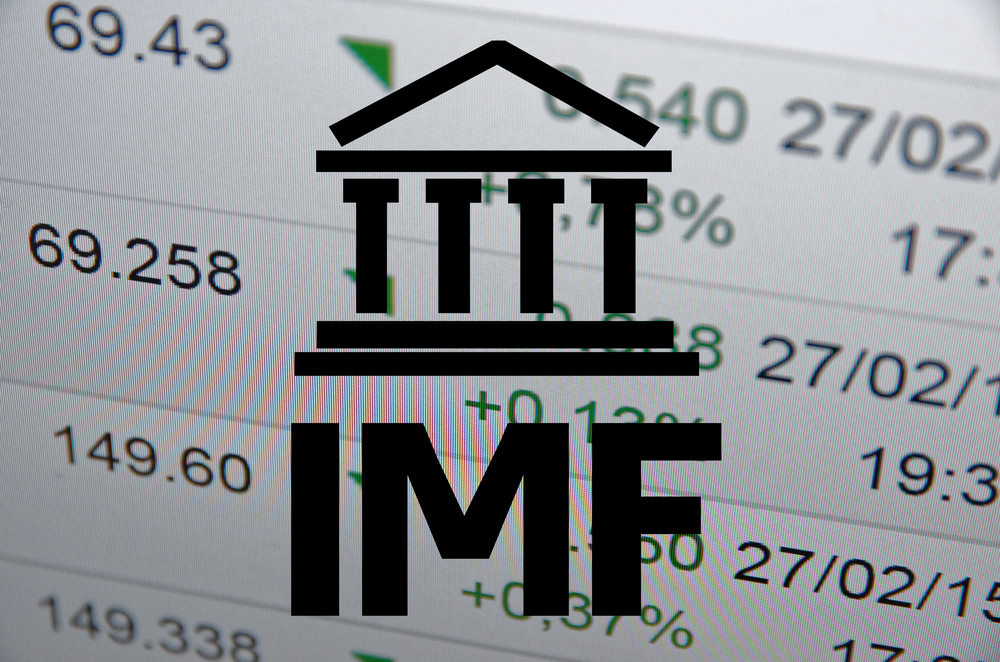 ASEAN+3 (the ASEAN members plus China, South Korea and Japan) was born from the ashes of the Asian financial crisis and the IMF’s response to it. It’s no secret that displeasure — if not hostility — to the policy prescriptions suggested by the Washington-based institution was a key driver behind ASEAN+3.

ASEAN+3 (the ASEAN members plus China, South Korea and Japan) was born from the ashes of the Asian financial crisis and the IMF’s response to it. It’s no secret that displeasure — if not hostility — to the policy prescriptions suggested by the Washington-based institution was a key driver behind ASEAN+3. When the global financial crisis spurred the development of the Chiang Mai Initiative Multilateralisation (CMIM) and the launch of the ASEAN+3 Macroeconomic Research Office (AMRO), it seemed that ASEAN+3 was finally setting up the structures to free itself from any future dependence on the IMF.

But even as the ASEAN+3 grouping’s finance ministers and central bank governors gathered in Frankfurt for their 19th meeting a few days ago, it has become clear that ASEAN+3 needs to embrace the IMF if it is to transform into an essential feature of regional governance in East Asia. A strong ASEAN+3 should not be afraid to do so.

Working together with the IMF need not imply recognition of any shortcomings on the part of ASEAN+3. On the contrary, it would be a sign of strength. Governments in the region would be signalling that they see the IMF and other international institutions not as threats, but as complements to the regional structures of East Asia. The World Bank already cooperates with the Asian Development Bank and is open to doing the same with the Asian Infrastructure Investment Bank. The Bank for International Settlements (BIS) includes an Asian Consultative Council. It would not be out of place for the CMIM and AMRO to become more interconnected with the IMF as well.

Why would ASEAN+3 governments acquiesce to closer links with the IMF, given it is still widely disliked across the region? The short answer is to complement ASEAN+3’s weaknesses.

To begin with, the CMIM has never been activated. Countries such as Singapore and South Korea have actually opted to use bilateral swap lines with the US Federal Reserve rather than the CMIM or its predecessor, the Chiang Mai Initiative. Since the CMIM is untested, working together with the IMF if and when any country asks to activate it would be a wise move to minimise risk. IMF officials have a wealth of experience in implementing, managing and monitoring bailout packages. In addition, if CMIM members wish to draw on more than 30 per cent of their maximum borrowing amount they are currently required to be on an IMF program.

As for AMRO, it is still in its early days. It was established in May 2011 and only became an officially recognised international institution in February 2016. Its staff — though highly qualified and growing in number — amount to only around three dozen people, compared to some 2400 at the IMF. Over time, AMRO has the potential to become an important regional organisation, particularly through its surveillance function. However, its role would be enhanced through cooperation with the IMF. AMRO could harmonise its region-wide and country-specific surveillance with the IMF’s monitoring of global economic trends, or negotiate a secondment program for the purpose of capacity-building.

The emergence of opportunities for closer links between ASEAN+3 and its previous foe is based on the confluence of two factors. First, the IMF of 2016 is not the IMF of the late 1990s. It has become more willing to move beyond neoliberal policy prescriptions and to look at heterodox policies. Most notably, the IMF has officially endorsed capital controls as an acceptable tool in some circumstances. In the case of the Greek bailout, Managing Director Christine Lagarde has clashed with EU officials and repeatedly called for debt relief. A more flexible IMF is a more palatable partner.

The other factor driving cooperation between ASEAN+3 and the IMF is the economic and political strength of East Asian countries. The global financial crisis showed that economies across the region are more resilient than they were in 1997–98. The region has also become more politically influential, with better representation in global affairs through organisations like the G20, the BIS and in leading positions in organisations such as the United Nations.

Enhanced economic and political power means that ASEAN+3 should not be afraid to engage the IMF and other international institutions in a cooperative fashion. Complementarity and mutual benefit — not dependence — would characterise this cooperation. The EU and the IMF show that a relationship between equals is possible. ASEAN+3 governments should be confident enough to have serious and honest dialogues with the IMF about the state of economies across the region.

Cooperation with the IMF would show that ASEAN+3 has come a long way since its inception in 1999. Regular meetings between finance ministers and central bank governors are held regardless of the political situations in the region. The CMIM is a multilateral initiative in which countries in the region have indirectly ceded a modicum of sovereignty. In addition, AMRO is a truly supranational and independent international organisation. Embracing the IMF would be another step in consolidating ASEAN+3 as a key player in East Asian governance.