Home » ASEAN Tries to Hold it Together

ASEAN Tries to Hold it Together 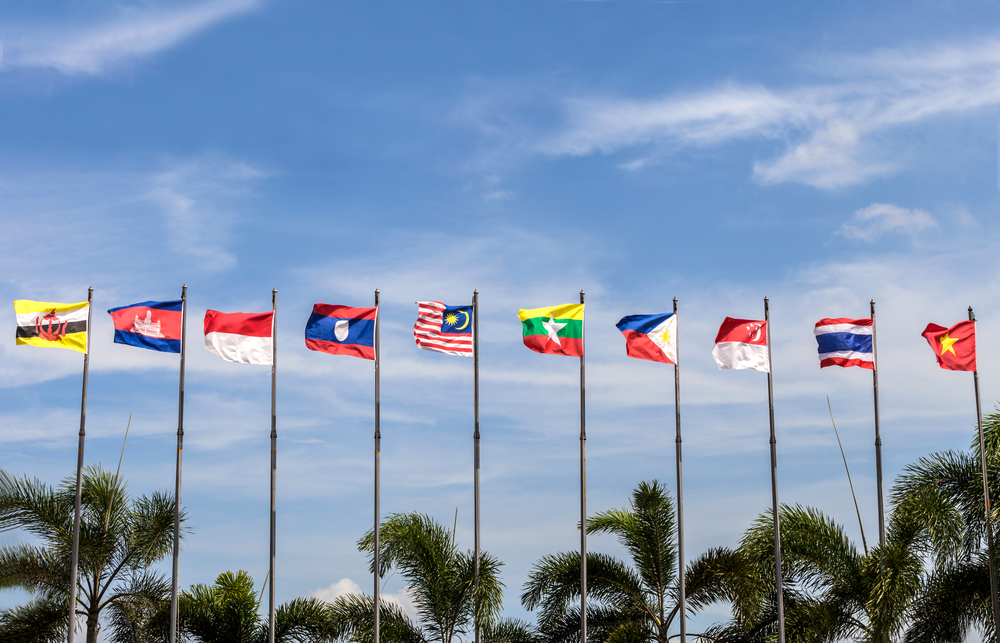 While Malaysia’s foreign minister, Anifah Aman — who had been expected at the AMM until as late as 24 July — was ultimately absent, both Aung San Suu Kyi and Perfecto Yasay, Jr participated in their first AMM as Myanmar’s minister of foreign affairs and the Philippines’ secretary of foreign affairs, respectively. Both attended amid uncertain expectations surrounding not only their official positions, but also how they would navigate discussions on the South China Sea dispute, just two weeks after the Permanent Court of Arbitration (PCA) ruled heavily in favour of the Philippines.

As it turned out, both Suu Kyi and Yasay proved able debutants, balancing national and regional interests with the typically understated nuance of seasoned ASEAN diplomats. Suu Kyi and Chinese Foreign Minister, Wang Yi, met on the sidelines of the AMM to affirm both countries’ desire to cooperate while shelving talk of contentious bilateral and regional issues.

There was no discussion of the South China Sea dispute, as Myanmar is not a party to it. Yet, among ASEAN counterparts, Suu Kyi reportedly stressed a defence of ASEAN credibility and international law in line with, but also going slightly further than, her government’s take on the PCA award.

Although Yasay faced domestic criticism — including from his predecessor, Albert Del Rosario, who felt that Yasay should have pushed harder for explicit mention of the PCA ruling in the AMM joint communique — the Philippines still got effectively what it wanted. Claimants recommitted to the peaceful processes of dispute resolution, in accordance with universally agreed principles of international law, including the 1982 United Nations Convention on the Law of the Sea (UNCLOS).

All this was achieved without naming or shaming any one country and without deviating from the language of previous ASEAN statements.

The PCA ruling of course provided an opportunity for ASEAN claimants — through the Philippines — to push back with a brand new stamp of legal authority against China.

So when the AMM eventually decided to remain silent on the ruling, it signalled to critics yet another example of an increasingly divided ASEAN soon after the debacle of the Special ASEAN–China Foreign Ministers’ Meeting in Kunming in June. After all, there had been earlier reports of obstruction to any reference of the ruling even prior to the AMM.

This legitimately gave rise to concerns that the long shadow of the stalemate during Cambodia’s chairmanship of ASEAN in 2012 would similarly eclipse Laos.

In reality, ASEAN unity on the South China Sea, which was at risk of fraying even further, may have just been salvaged, albeit in characteristically banal ASEAN fashion.

Twenty pages into the AMM joint communique, the ministers referred, without a hint of irony, to the affirmation of international law including the United Nations Charter, the Treaty of Amity and Cooperation (TAC), the Declaration on the Conduct of Parties in the South China Sea (DOC), and ‘other relevant international laws, treaties and conventions’ pledged during the Kunming meeting.

The ministers then devoted eight paragraphs just to the South China Sea — the longest section in its consideration of regional and international issues. The meeting noted the concerns of only ‘some Ministers’ regarding land reclamation and escalation of activities.

Otherwise, in all other matters, all the ministers agreed on the procedures that needed to be taken to restore trust and confidence towards the peaceful resolution of the dispute ‘in accordance with international law’, including UNCLOS.

The 49th AMM joint communique goes further than the 48th one, mentioning non-militarisation and self-restraint (twice), as well as to emphasise the need for ‘substantive’ progress (twice) in the context of implementation of the DOC and negotiations for the early conclusion of the Code of Conduct (COC).

As if to distance and distinguish itself from the Cambodian chairmanship of ASEAN just a few years prior, the Lao chair went on to discuss the South China Sea in all but one of its chairman’s statements.

The Joint Statement of the Foreign Ministers of ASEAN Member States and China on the Full and Effective Implementation of the Declaration on the Conduct of Parties in the South China Sea could have been stronger in explicitly listing international law processes as a form of peaceful dispute resolution. However, that version would probably not have been released.

The endless chimes of unity and centrality that ASEAN tries to peal to itself often screech hollow. However, in this instance and with regard to the difficult issue of the South China Sea, there was indeed a return to harmony among all 10 ASEAN member-states.

The refrain was not of the PCA ruling, as some had hoped. However, the deft leadership of the Lao chair ensured that there was a distinct undertone of agreement on the way forward for the dispute.