Home » ASEAN can still Influence the TPP and OBOR

ASEAN can still Influence the TPP and OBOR 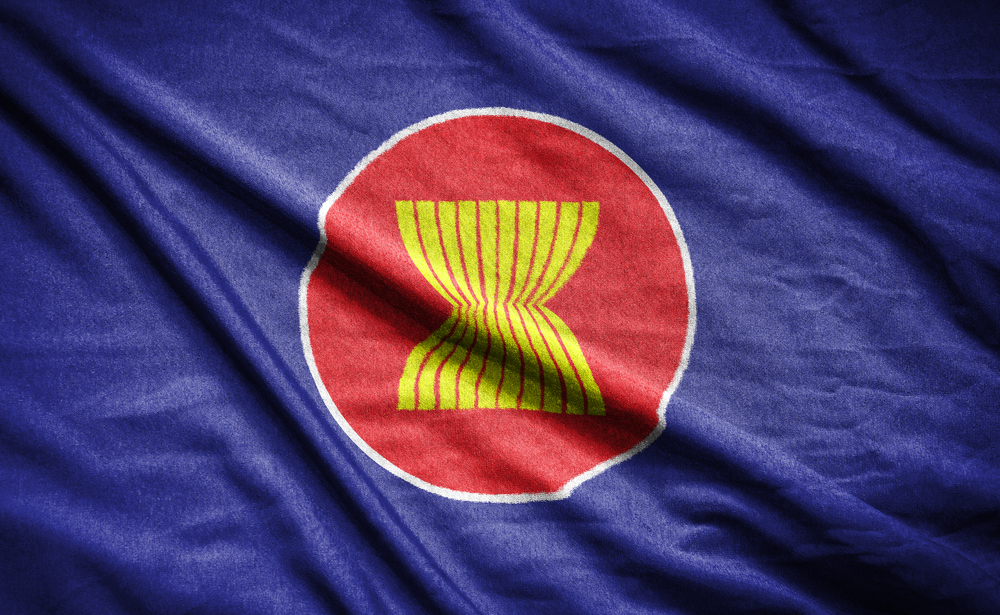 In 2016, Southeast Asia has found itself engaged in proactive regional initiatives led by major powers. The recently signed, but still to be ratified, US-led Trans-Pacific Partnership (TPP) is one attempt, while China’s land-based ‘Silk Road Economic Belt’ and ‘21st Century Maritime Silk Road’ — which together make up its ‘One Belt, One Road’ (OBOR) initiative — puts Beijing’s proactive engagement and growing confidence on display.

In 2016, Southeast Asia has found itself engaged in proactive regional initiatives led by major powers. The recently signed, but still to be ratified, US-led Trans-Pacific Partnership (TPP) is one attempt, while China’s land-based ‘Silk Road Economic Belt’ and ‘21st Century Maritime Silk Road’ — which together make up its ‘One Belt, One Road’ (OBOR) initiative — puts Beijing’s proactive engagement and growing confidence on display.

These initiatives compete not only just with one another, but also potentially challenge ASEAN centrality.

The TPP, whose member countries collectively constitute nearly twice the population of the EU Common Market and almost 40 percent of the world’s economy promises to be one of the world’s largest free trade areas. Meanwhile OBOR will connect more than 60 emerging foreign markets and a population of over four billion, amounting to a total worth of about US$21 trillion.

In these initiatives, Washington and Beijing have paid particular attention to Southeast Asian states. For both China and the United States, Southeast Asia serves as the connective link between land and sea, as well as between the Pacific and Indian Oceans. ASEAN states also represent a large, collective and symbolic Asian audience for their respective initiatives.

Although the TPP currently includes only four Southeast Asian states (Singapore, Brunei, Malaysia and Vietnam), the United States has actively engaged other states in the hope of convincing them to participate. The Obama administration has also worked with individual states to develop their governmental and regulatory capacities to pursue more extensive trade commitments.

In attempting to place participating states in a common economic and developmental framework, both the TPP and OBOR are often conceptualised as instances of ‘regionalism’. However, as currently constituted, neither truly adheres to the conventional usage or current practices of regionalism.

Though linked to APEC, TPP is an agreement comprising a disparate group of 12 states from North and South America, Northeast and Southeast Asia, and Oceania. Washington’s general position has been that regional cooperation should proceed not from a commitment to a pre-set idea of the region, but from a set of common functional interests.

The TPP may be best conceptualised in terms of individual, participating states united by a common agenda. In this sense, the TPP may be more plurilateral than it is regional.

OBOR, in contrast, is more typically ‘regional’ in its starting points in that it engages more directly with regions and subregions already in practice. Yet China’s regionalism is offset by the considerable bilateralism that has typified China’s pursuit of OBOR in actuality.

Also setting OBOR apart is its scale and scope. In connecting China and its border regions to all parts of Asia, the Baltics and the Mediterranean, eastern Africa and the ‘developed European circle’, OBOR may be less regional than it is inter-regional or pan-continental. This becomes apparent when considering the many, tailored-to-region and tailored-to-state initiatives that constitute OBOR.

The TPP and OBOR offer some distinct cooperative frameworks. While both aim to expand and intensify connectivity among their participating states, they differ in their organising principles. The TPP, as a singular homogenising framework, connects different economies around common rules and common regulatory approaches. OBOR, in contrast, is a multi-component framework that connects diverse parts, piece by piece, via their common interest in national development.

It pursues connectivity not through standardised economic rules and market liberalisation, but through new infrastructure, trade and investment facilitation zones and targeted development projects.

But not only do the TPP and OBOR challenge each other’s organising principles, they also have the potential to reorder Asia in ways that make ASEAN and its concerns less central. In the case of the TPP, it is open to all in theory but exclusive in practice.

The TPP also sidesteps ASEAN’s interest in bridging developmental gaps. As for OBOR, the bilateralism that has typified China’s approach lends structural advantage to China to set the terms.

Still, both initiatives face different challenges in circumventing ASEAN centrality. It is worth underscoring that both the TPP and OBOR do not yet exist in practice.

The TPP is dependent on US ratification, but it is a US election year — a risky time for new trade agreements. The realisation of the TPP will depend on the outcome of the presidential election and the makeup of the US Congress after the November elections.

Meanwhile, China faces challenges of implementation at both the domestic and recipient ends of the equation. Achieving OBOR depends on the kinds of resources China is willing to commit, its ability to coordinate and discipline its own domestic agents and, perhaps most of all, how sensitive China is to not just local needs, but also local sensitivities.

The Asian Regional Comprehensive Economic Partnership (RCEP) agreement that is being negotiated among ASEAN plus 6 (Australia, New Zealand, China, Japan, Korea and India) is a chance to strengthen ASEAN centrality.

In both the TPP and OBOR, ASEAN still has an influential role to play. Collectively, ASEAN remains an important audience for both initiatives. Maritime Southeast Asia may also be especially important to the realisation of China’s Maritime Silk Road strategy.

ASEAN states can use this leverage to expand their efforts to direct Washington and Beijing’s engagement, so that they serve and strengthen ASEAN’s own regional integration agendas as well as its security and economic interests.

Will the TPP and OBOR challenge ASEAN centrality? is republished with permission from East Asia Forum