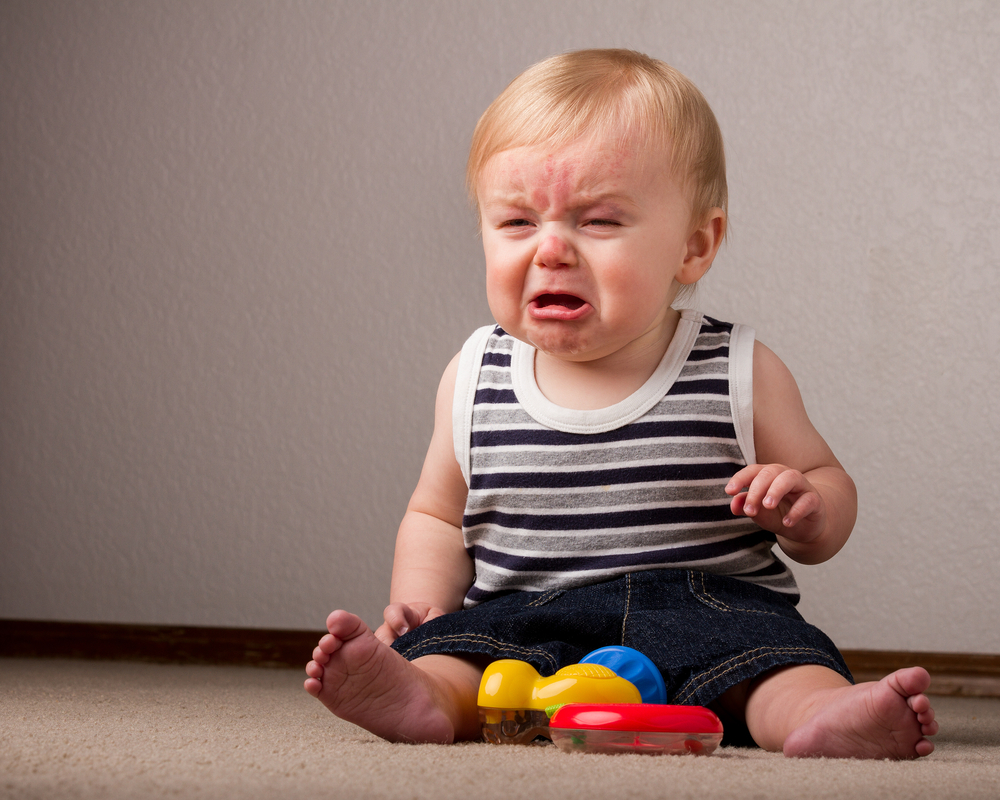 Ivanka Trump, for example, said her father supported equal pay and motherhood in the workplace, as well as affordable and accessible childcare (though these issues have not been broached by Donald Trump himself nor articulated in the Republican platform).

Hillary Clinton, as the first woman nominee from a major party, has made gender equality in the workplace a central issue of her campaign. At the Democratic National Convention, her introduction framed her campaign as finally breaking the glass ceiling of the presidency, making it an office that now all girls can aspire to hold.

The more specific issue of pregnancy in the workforce, on the other hand, has not been addressed by either party or candidate. A singular exception to the candidates’ lack of attention was an interview Trump gave in 2004 in which he noted that pregnancy was an “inconvenience” to employers.

Part of the reason for this, I believe, is that scholars have largely failed to study the issue. When researchers do address pregnancy and employment, they tend to focus on the exceptions or women in professional and managerial employment, not the lives of working-class women.

“Pregnancy and the American Worker,” a new book I coauthored with James Dahl, aims to remedy this lack of scholarship by examining how U.S. courts have interpreted pregnancy discrimination under the two acts meant to prevent it. Our research suggests that one reason the issue has received so little attention is that pregnancy discrimination disproportionately affects hourly workers – typically poor or working class – a group often without a voice and frequently ignored by political elites.

The PDA and ADA

All employees, but especially women, struggle with the balance of work and family throughout their working lives.

While American women have made significant progress toward gender equality in the workplace – almost doubling their participation rate to 57 percent from 32 percent in 1960 – the successes have been accompanied by a growing problem of pregnancy discrimination.

Charges alleging pregnancy discrimination have increased substantially since the Pregnancy Discrimination Act (PDA) was enacted in 1978, according to the Equal Employment Opportunity Commission (EEOC). More recently, 5,342 charges were filed with the EEOC, state, and local Fair Employment Practices Agencies in fiscal year 2013, up from more than 3,900 in 1997.

In 2014, pregnancy-related lawsuits made up almost 20 percent of all EEOC suits asserting employment discrimination filed under Title VII of the Civil Rights Act, one of the two legal avenues for protecting pregnant workers. Congress created that protection when it passed the PDA and amended Title VII to include “pregnancy, childbirth and related medical conditions” as falling under the barriers against sex discrimination.

The other is the Americans with Disabilities Act of 1990 (amended and expanded in 2008), which requires that disabled individuals (in certain cases those who are pregnant) be treated no worse than able-bodied individuals. The statute sometimes requires that employers provide accommodations to acquire an equal effect in the workplace. These two statutes rely on different definitions of equality.

The ADA is a model of substantive equality in which the equal experience of pregnant women in the workplace is the determining factor. Therefore, a pregnant worker may need adjustments made to her work expectations, different from other employees, in order to be successful. The formal equality model of Title VII, on the other hand, requires that the law treat pregnant and nonpregnant workers similarly to achieve equality. At her convention, Clinton highlighted how her nomination helped shatter the glass ceiling separating women from the White House. Mike Segar/Reuters

Who are the litigants?

So where do all these complaints come from and how do the courts handle the cases?

Because many of the people who write about their experiences with pregnancy discrimination disproportionately reflect more skilled jobs, it may appear that upper-middle class and financially secure women file the majority of gender discrimination lawsuits. In fact, our research has found that almost three-quarters of pregnancy discrimination cases published by the federal courts originate from litigants in hourly or salaried positions with less security, such as servers or home health care workers.

This is consistent with studies finding that 50 percent of claims are filed from plaintiffs employed in predominately-female industries like nursing and teaching. We found that this trend has intensified. In the years immediately following the passage of the PDA, there was a greater representation of more professionally employed litigants.

Plaintiffs who work in hourly positions that require manual labor, clerical or lower managerial jobs in which college degrees are generally not required made up slightly more than 63 percent of the pregnancy discrimination cases. Litigants in professional or administrative occupations (generally requiring a college degree) constituted 17.9 percent of the plaintiff pool, while less than 4 percent were in professions in which advanced degrees are required. The remaining cases in our study did not note a profession.

In some ways, these data are surprising.

Hourly workers are much more vulnerable to economic pressures and may be more likely to capitulate to discriminatory conditions out of a need for a paycheck, making them less likely to file a complaint. A possible explanation is that unlike their professional peers, hourly workers who have disputes have more trouble pressuring their employees to settle prior to trial.

Professional women, on the other hand, are more familiar with the legal process and employer negotiations. Our research shows they are less likely to end up in litigation for pregnancy discrimination, possibly because professional workers are more likely to be seen as an investment by their employers. The cost to recruit, train and retain them may be high enough that employers are willing to work with pregnant employees to accommodate their needs – and to settle quickly if there’s a complaint. They may also have other employment options or be unwilling to compromise their reputation in their industry by threatening litigation and therefore choose not to file charges.

Second, by the nature of their work, temporary interruptions or short-term disruptions are less problematic than they are for hourly employees. That is, the essential job functions are not affected by pregnancy. For example, a pregnancy for an attorney does not affect her essential job functions, unlike a postal worker who must walk miles every day.

In addition, as technology has afforded greater work flexibility and location, professional positions are able to adjust their demands in relationship to a pregnancy and life-work balance.

Thus hourly and lower management personnel may be more likely to be perceived as disposable and easily replaced by the employer, so why bother accommodating them? Peggy Young, third from right, and her attorney wave to supporters in front of the Supreme Court. Earlier this year, the court ruled in her favor, expanding use of the PDA to challenge employee policies. Jonathan Ernst/Reuters

Success in the courts

A final surprising finding of our research concerns the outcome of these court cases.

Interestingly, we found that these economically more vulnerable plaintiffs – who make up most cases – were more likely to be successful in both district and appellate courts. In contrast, those who we might seem to be more powerful and likely to succeed – those with advanced degrees – were the least successful.

Why would this be the case?

One possible explanation could be because those with more power in the workplace and stronger claims were able to receive settlements from employers and avoid litigation, leaving only the weaker claims to be settled in court. In our research, we found that courts have generally been more supportive of challenges against pregnancy discrimination that are based on Title VII – in which pregnant employees have been treated differently from nonpregnant ones – than challenges based on a lack of accommodation. Most recently, in a 2016 decision, the Supreme Court provided a broader, more expansive interpretation of Title VII that may allow pregnant workers who face neutral policies that disproportionately affect pregnant workers to challenge those policies as a violation of law.

The good news is that greater attention is being paid to this issue by the EEOC, which in its latest strategic plan identified the enforcement of pregnancy discrimination law as a primary goal.

Increasing complaints indicate that women are more likely to challenge questionable policies in the workforce, but our national discourse has not recognized this form of workplace discrimination.

As our politicians discuss equal pay, glass ceilings, and affordable childcare as a means of reaching voters, expanding the discussion to include pregnancy discrimination may widen the universe of working women who feel their voices are being heard. At least for now, these often-overlooked women are becoming more powerful in the courthouse.