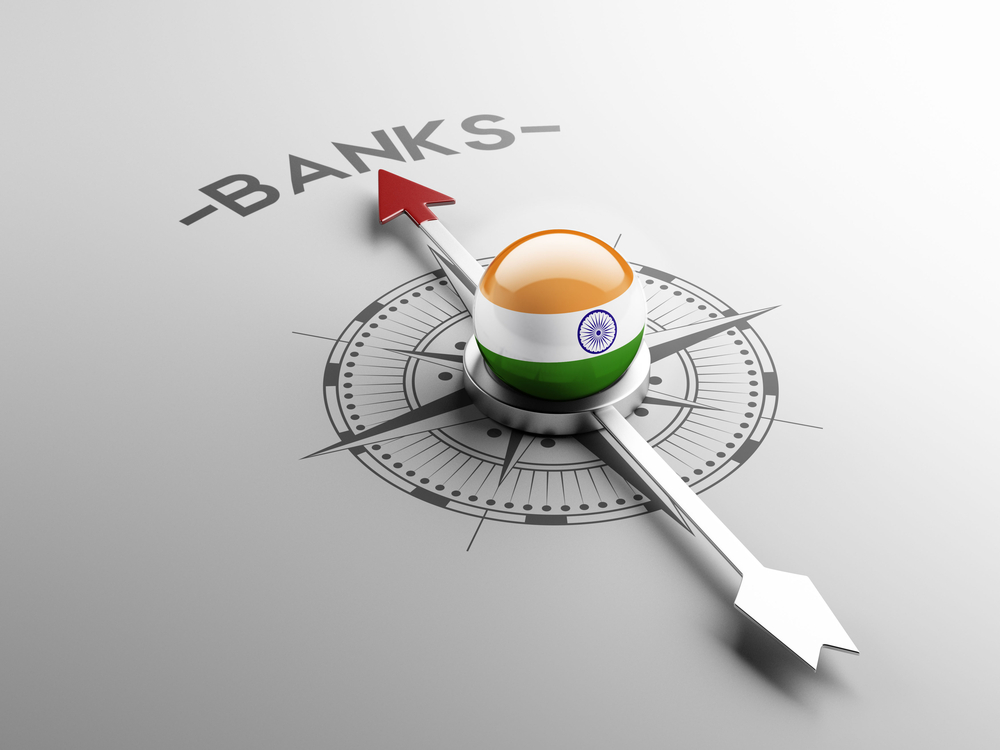 In India’s most recent budget, Finance Minister Arun Jaitley formally announced that it would slash the number of Indian public sector banks from the current 27 to just 10. Consolidating India’s public sector banks will result in improved efficiency, greater economies of scale and large-scale financial institutions that can cater to the needs of a growing economy.

In India’s most recent budget, Finance Minister Arun Jaitley formally announced that it would slash the number of Indian public sector banks from the current 27 to just 10. Consolidating India’s public sector banks will result in improved efficiency, greater economies of scale and large-scale financial institutions that can cater to the needs of a growing economy.

The process of consolidation is already underway, with the State Bank of India (SBI) proposing to merge its five associate banks with Bharatiya Mahila Bank. The discussion between the boards of SBI and its associate banks took place in late May and, according to reports, the merger is underway, although the time frame is yet to be confirmed.

While the planned bank merger will have different implications for different stakeholders, it is a welcome step for India’s financial sector in general. In addition, provided it is done properly, it is good for the Indian economy.

Efficiency indicators like loans and investment per employee as well as net profit per employee are therefore likely to improve after the merger. In a globalised world where instability of banking and financial markets is one of the major reasons for large-scale economic crisis, greater efficiency is a welcome move.

If the merger goes through as planned, SBI, the parent bank, will enter into the top 50 banks in the world with assets worth US$550 billion. This scale has certain advantages in terms of funding large-scale projects, withstanding external and internal shocks and adopting new technology. In general, bigger banks with large asset bases are better users of capital and more willing providers of low cost funding.

In India, there is huge demand for large-scale banks to fund mega-projects like industrial corridors and transport infrastructure upgrades. Smaller banks with low asset bases, if poorly managed, would find it difficult to compete with bigger private and public sector banks due to their higher operating cost. Therefore, the scale achieved in the Indian banking sector through this merger has positive flow on effects for the economy as a whole.

Though associate bank customers may face some initial difficulties in adjusting to new interest and deposit rates, they are likely to benefit more in the future. That is, in time all financial products and services would be integrated into SBI, which has lower lending interest rates than most of the associate banks. In a growing economy like India’s, the prevalence of different interest rates for each financial product is not efficiency enhancing.

However, consolidating India’s banks won’t fix all its problems. Bigger banks are not always better. Today, India’s public sector banks make up more than 70 percent of total banking business in India but most of them are suffering from bad balance sheets. Sometimes small public or private banks do much better than big banks. Rather than size, it comes down to due diligence when lending, managing assets and conducting efficient business operations.

Simply merging associate banks with SBI will not solve the bigger problem of bad balance sheets in public sector banks due to high non-performing assets and the need for recapitalisation funds. The Indian government needs to not only help banks improve their efficiency but also provide more funds for recapitalisation than the 250 billion rupees (US$3.7 billion) that was delivered in the last budget.

Another constraint on the proposed banking reform is that it faces stiff resistance from employees and trade unions of the associate banks. There is apprehension that fewer bank branches will result in banks downsizing their employees. However, the government has made assurances that it will manage any negative impact on employees.

There is some rationale for concerns that the bank mergers will see shifting employee responsibilities, bases and positions, but overall it is a good move for the Indian economy.