Home » Are Calmer Heads and Seas Prevailing in the South China Sea?

Are Calmer Heads and Seas Prevailing in the South China Sea? 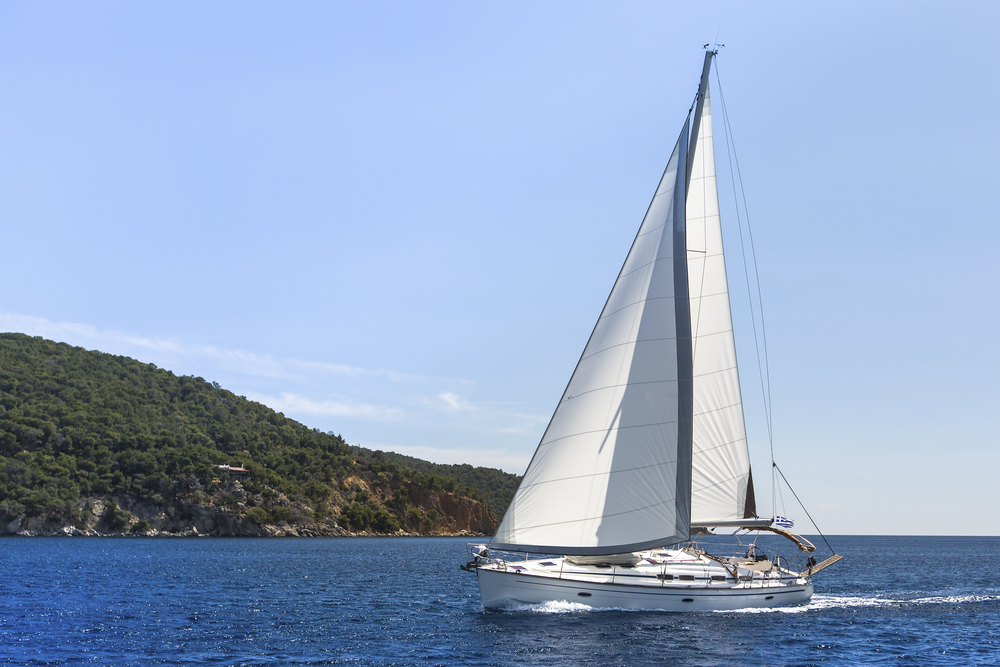 The Philippines reacted cautiously in its statement on the ruling and has expressed a desire to mend ties with China, including appointing a former China-friendly president as a special envoy to perhaps begin a bilateral negotiation process.

Similarly, both Vietnam and Malaysia were careful, affirming respect for international law and diplomacy, but refraining from directly urging China to accept and follow the ruling. Even the United States and Japan urged the relevant parties to refrain from provocative actions and statements.

It does mention that ASEAN remains ‘seriously concerned over recent and ongoing developments’, and that ‘the land reclamations and escalation of activities in the area’ have ‘eroded trust and confidence, increased tensions and may undermine peace, security and stability in the region’.

The exclusion of the PCA ruling in the joint communique seemed to be the consensus for all the participating ASEAN foreign ministers except the Philippines. However, even the Philippines did not strongly push for its inclusion.

After the release of the joint communique, a second joint statement was issued together with China, in which both sides agreed to exercise self-restraint over activities that would ‘complicate or escalate disputes and affect peace and stability’. US Secretary of State John Kerry also encouraged the new Philippines leader Rodrigo Duterte to have bilateral talks with China over the South China Sea issue.

The pattern of calmness and mutual restraint perhaps surprises those analysts who forewarned that the ruling would destabilise the region. That ASEAN is taking a lead in exercising restraint — apparently without evident Chinese influence this time — may also surprise those who have urged ASEAN to take a stronger, more assertive and united stand against China. After all, the ruling seems to provide an excellent position to make a collective stand.

However, so far, the management of the aftermath of the ruling is quite encouraging. Hopefully this pattern of restraint can be sustained.

In short, what we are witnessing after the ruling may be the tantalising signs that there is an emerging consensus on the South China Sea issue between China and ASEAN.

First, provocative actions and statements lead nowhere. For China and for ASEAN, the tension around the South China Sea in the past few years benefited no one. Chinese hawkish nationalists may suggest otherwise, but the damage that the South China Sea issue has done to China’s image and diplomacy has been enormous, depleting much of the goodwill that China accumulated in the first decade of the 21st century.

Similarly, ASEAN countries benefited very little — symbolically and substantially — from a policy of confronting China. It is time for both sides to recognise that provocative actions on one side are unlikely to deter the other side from taking a more assertive stand. Rather, these actions tend to empower the ‘hawks’ on the opposing side and feed their own nationalistic narratives.

Second, bilateral negotiations may increasingly be seen as a viable option. China’s ‘dual-track’ approach suggests that management of the South China Sea issue should be pursued at the multilateral level. It is the other track — the Chinese position of using the bilateral approach for resolving territorial disputes — that creates suspicions that China could exploit ASEAN claimant states from a position of vast strength.

However, this suspicion is not evident in recent history. China has successfully negotiated and resolved boundary issues bilaterally with many of its neighbouring countries, including the China–Vietnam maritime boundary demarcation in the Beibu Gulf (Gulf of Tonkin).

Third, the aforementioned multilateral approach in managing the South China Sea dispute, which is manifested in the Declaration on the Conduct of Parties (DOC) and the still-being-negotiated Code of Conduct (COC), remains the most viable medium-term tool to prevent the South China Sea issue from escalating. This remains the common denominator between ASEAN and China.

In China’s view, its refusal to accept the ruling is consistent with international law and its own image as a rule follower, since it made a declaration in 2006 to exclude itself from the compulsory dispute-settlement proceedings of the United Nations Convention on the Law of the Sea.

However, if China’s actions were found and shown to be violating the terms in the DOC (or the future COC), then perhaps China may be more amenable to changing its actions.

Capitalising on China’s own rhetoric on multilateral management and DOC, and allowing China to commit to it, could be a more effective — and less provocative — way for ASEAN to deal with China on this issue.

Is consensus emerging on the South China Sea? is republished with permission from East Asia Forum