Home » Apple is Just the Beginning for Ireland

Apple is Just the Beginning for Ireland 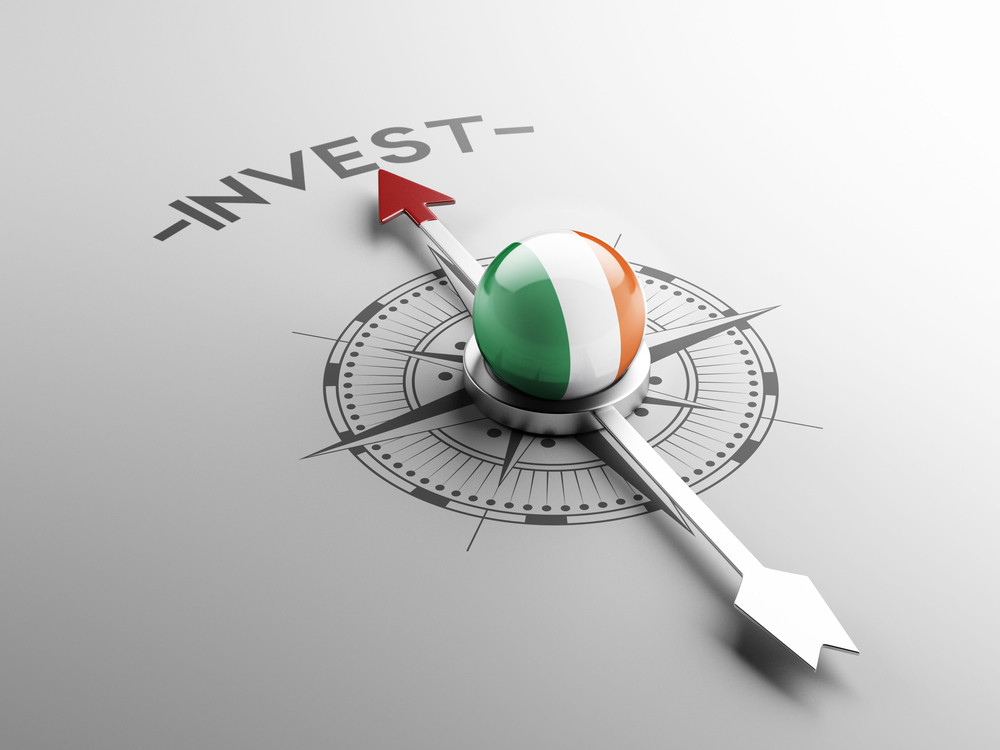 When the European Union decided to fine Apple €13.5 billion for tax evasion in Ireland last week, it didn’t take long for the Irish government to join with Apple to announce it would appeal the ruling.

When the European Union decided to fine Apple €13.5 billion for tax evasion in Ireland last week, it didn’t take long for the Irish government to join with Apple to announce it would appeal the ruling.

The alignment between the tech giant and a nation state shows how governments can be held to ransom by corporations. In addition, more broadly, it demonstrates the full extent to which contemporary global capitalism is marked by a shift in power from governments to corporations.

Apple’s response to the EU ruling comes from a common corporate refrain, with CEO Tim Cook claiming it would have “a profound and harmful effect on investment and job creation in Europe”.

However, why would the Irish government say no to a potential economic windfall in an era of austerity? “It is important that we send a strong message that Ireland remains an attractive and stable location of choice for long term substantive investment,” Irish Finance Minister Michael Noonan explained. This is a frank admission that nation states are market actors as much as they are political ones. They compete in the market for corporate funds.

While corporations around the world are being vilified for tax evasion, the Irish finance minister is celebrating their actions as a way to keep Ireland “competitive” against its rivals in the dog-eat-dog world of the international free market.

Effectively what Noonan is admitting is that his government is at the mercy of large corporations because they operate in a market where tax minimisation is traded for investment and employment. In this market, corporations are in fact the rich and powerful customers, and states compete with each other using tax to attract corporate favour. The EU ruling marks a decided attempt to confront and resist the already risen tide of corporate power. How this plays out is yet to be seen, but the result will speak volumes to the future not just of Ireland, but of state sovereignty more generally.

Nation states have evolved into “Nation Inc.”. They follow the same logic and seek the same ends as any corporation. Leaders are now CEO-like figures whose only concern is the bottom line. Citizens are shareholders – some of whom own more stock than others – that are forced to choose between these political executives.

Democracy is being hijacked by this marketisation of sovereignty. It marginalises any attempt to discuss alternative economic arrangements – especially those that would challenge the power of corporations and their political supporters. Instead, elections become technocratic struggles over which politician or political party can best maximise the country’s financial gains in a competitive global marketplace.

Not surprisingly, this has produced considerable popular backlash. The recent Brexit referendum was just the latest example of populist attempts by disaffected populations to “reclaim” their country – often in quite politically retrogressive and ethically disturbing ways. Too often in the absence of genuine democracy, individuals surrender to the worst types of scapegoating and desires for misguided vigilante justice.

The corporatisation of the state also exposes democracy to the worst features of corporate leadership. The image of the rational executive is undercut by a much more troubling reality. Boards of directors and shareholders are commonly duped by charismatic executives who promise the world while financially gutting the company. The “win at all costs” mentality has infected liberal democracies, as shown by the success of Donald Trump in the United States.

By contrast, the emerging popularity of progressive movements and leaders shows the potential for a different type of politics. One that is rooted in economic equality, social inclusion and democratic experimentation. This movement has its roots in a previous era of the 20th century where corporations were seen as entities that must be regulated for the public good. It shows we haven’t given up on the idea that democracy is more than shareholder citizens deciding who should run their corporate nation.

The EU ruled that Apple had cost Ireland billions of dollars. Yet the real cost is even steeper – it is the creeping global loss of our democracy.

Apple and Ireland are betting on ‘Nation Inc.’ and a world of shareholder citizens is republished with permission from The Conversation