Another Shot at Global Governance Reform 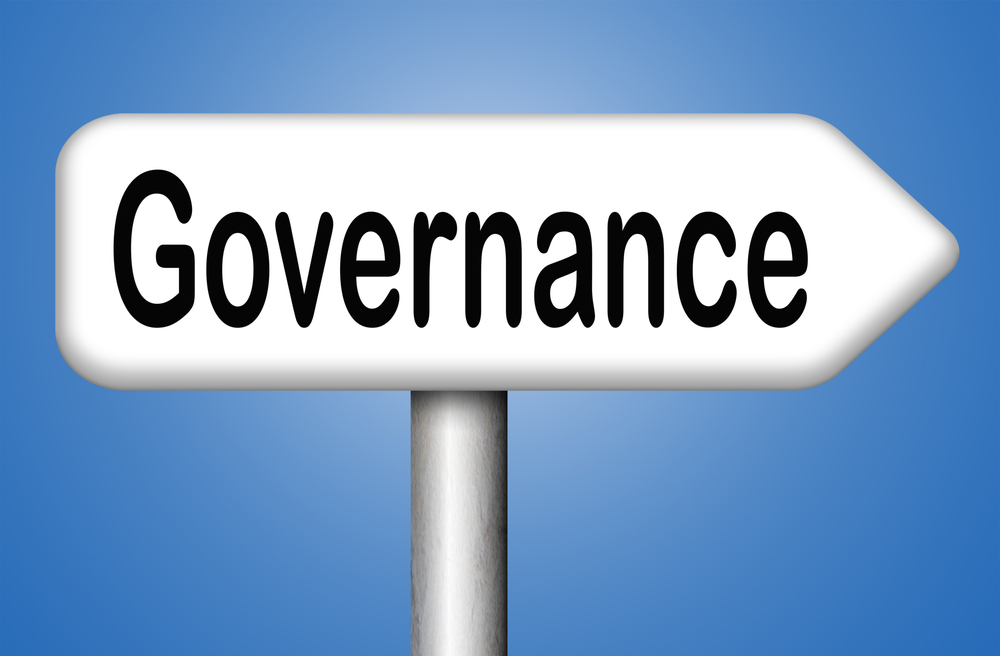 After accession to the WTO in 2001, China became deeply integrated into global markets and that sparked a shift in its approach toward global governance. Invited by France, China attended the G8 Summit in 2003 for the first time, together with other emerging economies such as India and Brazil. However, it was the global financial crisis in 2008 that persuaded the United States to call for an enlarged leaders’ summit, of G20 members. Then Chinese president Hu Jintao attended as a full member, marking a new stage in China’s participation in the premier forum of global governance.

The 13th Five Year Plan set out China’s intention to ‘actively participate in global economic governance and (to contribute to the provision of) global public goods, increasing (the power of dialogue) in global economic governance’. In addition, China is eager to display its commitment to global cooperation through the G20 at a time when it feels cornered by geopolitical and territorial conflicts in the Asia Pacific.

However, how can China help contribute to shaping global cooperation with its partners in the G20?

The major achievement of the G20 in the last eight years has been through collective measures in response to the global financial crisis via expansionary fiscal and monetary policies. This involved a kind of grand bargain between the developed and emerging economies of the G20. The former made concessions on IMF quotas and World Bank voting power reform in exchange for the latter’s cooperation on exchange rates, trade, climate change and IMF contributions.

As the largest representative of emerging economies within the G20, China led the BRICS nations — Brazil, Russia, India and South Africa — among others and played a key role in reaching this agreement.

It adopted a fiscal stimulus package of RMB 4 trillion (approximately US$586 billion) and committed US$43 billion, one-tenth of the total, to the IMF’s transitionary capital increase to respond to the Euro crisis before the IMF quota reform took effect. As repayment, China surpassed Germany, the United Kingdom and France to become the third-largest shareholder in the IMF and the World Bank — after the United States and Japan.

Formal membership of the G20 Summit, alongside increases in quotas and voting power within the IMF and the World Bank, represent a significant elevation of China’s place in global economic governance. However, this should not be overestimated. A formal seat at the table and minor numerical adjustments to quotas and voting rights are of more symbolic than substantial importance.

The Hangzhou Summit offers China a role in shaping the world development agenda and bringing a longer-term vision to the G20 that aligns with its own domestic priorities. In addition, that’s where China’s efforts have been heavily directed.

China has been deepening the G20 structural reform agenda, identifying reform priorities, enunciating guiding principles and indexes by which to judge member performance, and highlighting innovative drivers of growth. It has also been promoting the ongoing role of the G20 Trade Ministers’ Meeting and consensus on the Strategy for Global Trade Growth as well as the Guiding Principles for Global Investment Policymaking. In addition, China has promoted green financing and the timely implementation of the 2030 Sustainable Development Agenda.

In the area of financial reform, China has also been proactive. It has called for a bigger role for IMF Special Drawing Rights in the international financial system, considered joining the Paris Club to more constructively contribute to the discussions of the thorny sovereign debt restructure issue, initiated the establishment of the G20 Research Centre for Anti-Corruption Fugitive Repatriation and Asset Recovery, and provided technical assistance to build developing countries’ capabilities on tax administration.

All arms of the Chinese government have been confronted by a hard ‘capacity test’ in contributing to the development of the G20 agenda in the lead-up to Hangzhou. In an era where global markets are increasingly difficult to govern, no one can guarantee that these efforts through China’s presidency will bear fruit. However, at the very least, the G20 process has been a good trust-building exercise for China and the world.

More importantly, China has gained much experience in driving global governance through participating in various G20 engagement groups. This is only the beginning of a process. Success in strengthening of China’s economy, its enterprises and society will ultimately be the real sources of the constructive exercise of Chinese soft power in the global economy.

Can China help shape global governance at the G20? is republished with permission from East Asia Forum