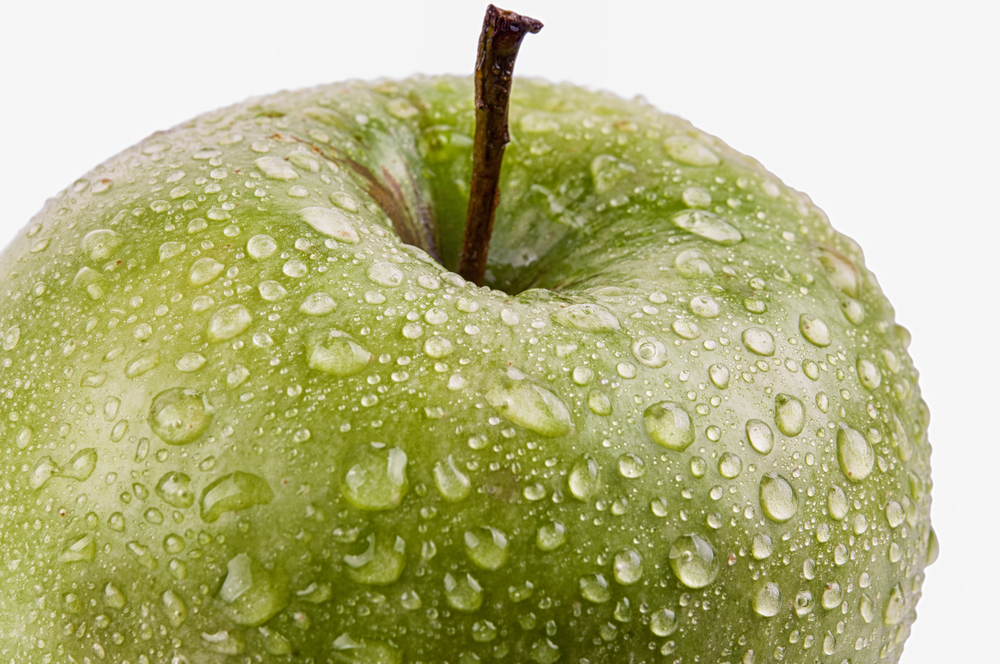 The EU’s ruling that Apple must pay the Irish tax authorities €13 billion in back taxes appears to be a victory for fair tax campaigners. The amount is equal to about 30% of the total tax take in Ireland, or almost €7,000 for every employee in the country.

However, at a macro level, the ruling is profoundly misguided. It is bad news for Apple, the Irish government and the EU’s relations with the US.

The EU’s ruling that Apple must pay the Irish tax authorities €13 billion in back taxes appears to be a victory for fair tax campaigners. The amount is equal to about 30% of the total tax take in Ireland, or almost €7,000 for every employee in the country.

However, at a macro level, the ruling is profoundly misguided. It is bad news for Apple, the Irish government and the EU’s relations with the US.

At an Irish level, the outcome is especially embarrassing. A minority government will be challenged when it seeks to appeal the EU ruling. Why appeal against a helicopter dropping €13 billion on the Irish economy? US foreign direct investment is the key to Ireland’s economic development and failing to stand by agreements that were made in the past is neither ethical nor wise. However, this is hard to explain to the victims of Ireland’s recent economic woes. Worse, the ruling may open the door for European countries where Apple products were sold to claim some of this €13 billion in taxes. The US could claim that part of it was due to research activity that took place in the US.

All US companies are required to pay a 35% tax rate in the US but are only required to pay these taxes when they repatriate the profits to the US. They therefore frequently delay this through various legal channels to avoid having to pay their taxes immediately. The US government, meanwhile, would prefer that these companies do not pay taxes overseas.

For example, if Apple sells an iPhone in France and earns a profit of €200 the tax it owes will depend on the jurisdiction of the seller. If the consumer purchased the phone from a French-registered Apple subsidiary, the French government would levy €66 in taxes, according to France’s 33.33% corporate tax rate. The company would still be liable for a 35% tax payment of €70 to the US – but can credit the €66 that it has already paid in France, leaving the US with just €4 when the profits are repatriated.

On the other hand, if the customer purchased the same phone from a US subsidiary, the US would receive the full €70 and France would receive nothing. However, if the customer purchased the phone from a low-tax jurisdiction such as Ireland (or the Netherlands, Luxembourg or Belgium), it is possible that very little tax will be payable in Europe and the US will obtain nearer €70 when Apple eventually sends the profits back to the US. Thus, Apple had a complex set of arrangements to achieve this outcome – all of which were thought to be legal. They involved using non-resident Irish companies to sell goods across the EU. As a result very little tax was payable in Ireland and the US was looking forward to receiving the lion’s share of the taxable profits.

The EU’s ruling that Apple obtained “state aid” from Ireland because of paying very little tax and that it owes back-taxes to the tune of €13 billion to the Irish authorities thwarts this set-up. The US government will therefore feel that Europe is expropriating the taxes that it is due on incredibly profitable consumer products. In 2015, Apple earned international profits of US$48 billion. To put this in perspective: Coca-Cola earned US$8 billion internationally, while Kellogg’s earned US$0.3 billion.

Leaving populism aside, it is very hard to argue that any European country has a right to the excess profits that Apple earns because of its great marketing, excellent design and some technical innovation that probably occurred in the US. Therefore, it is easy to understand why the US Treasury states that the ruling will undermine US foreign investment in Europe. If Europe levies a profits tax on US innovation – and hijacks the taxes that the US hoped to receive in the future – it will serve to undermine transatlantic relations.

Apportioning Apple’s huge profits among the countries where a product is designed, manufactured and sold is difficult. Until the EU’s recent fight to reclaim taxes, there was an acceptance that gains would ultimately find their way back to the US, even if it involved circumnavigating transactions through Belgium, Ireland, Luxembourg and the Netherlands. European companies selling goods in the US would have used equivalent structures. This is why the US government is so unhappy with the ruling.

It also serves to undermine many existing arrangements by drawing attention to the tax agreements reached between national tax authorities and multinational companies. It is inconceivable that the Irish tax authorities foresaw the seismic success of the iPhone, when Ireland negotiated its agreements with Apple in 1991 and 2007. Advance agreements between tax authorities and companies were seen as a pragmatic solution to the apportioning of income from internationally-produced products to individual countries.

Characterising these agreements as “state aid” is a very recent EU innovation. In addition, calculating this state aid with the benefit of hindsight sets a dangerous precedent. Retrospective reassessments of agreements that are reached between companies and sovereign governments and the spectre of determining them “state aid” are likely to undermine international relationships and create many years of bitter litigation. Meanwhile, new tax arrangements are likely to emerge that will ensure that innovative products from outside the EU continue to contribute little to the European exchequer.

With both Amazon and McDonald’s tax set-ups in Luxembourg also under investigation, expect this dispute between the EU, US multinationals and US government to continue.