Home » After a Symbolic Visit, what is next for US-Singapore Relations?

After a Symbolic Visit, what is next for US-Singapore Relations? 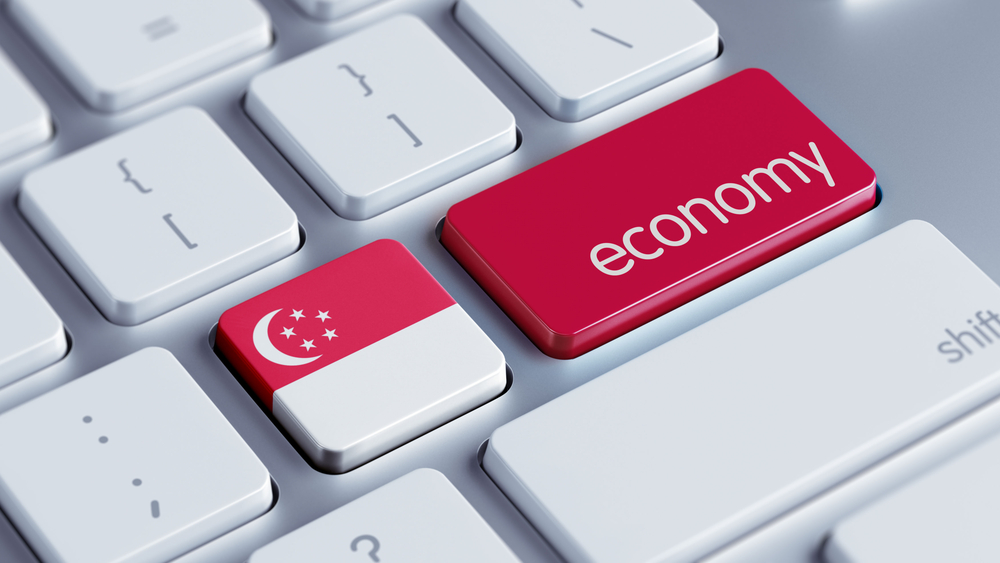 Singapore Prime Minister Lee Hsien Loong paid an official visit to the United States at the invitation of outgoing US President Barack Obama from 31 July to 5 August 2016. Apart from the symbolic significance of the trip — which included the rare honour of a state dinner to commemorate 50 years of their diplomatic ties — the visit capped efforts by both countries to strengthen their strategic partnership during the two terms of the Obama administration.

Singapore Prime Minister Lee Hsien Loong paid an official visit to the United States at the invitation of outgoing US President Barack Obama from 31 July to 5 August 2016. Apart from the symbolic significance of the trip — which included the rare honour of a state dinner to commemorate 50 years of their diplomatic ties — the visit capped efforts by both countries to strengthen their strategic partnership during the two terms of the Obama administration.

Those efforts have been successful so far in boosting cooperation across a range of areas. Still, both sides will also have to navigate challenges to ensure that this trajectory continues in the coming years.

Both the United States and Singapore have long viewed each other as vital partners. For Singapore, the United States’ regional presence provided it with the stability and time to emerge as one of the world’s most advanced economies. Today, the United States is also Singapore’s top foreign direct investor as well as a key provider of defence technology and facilities for military training. For Washington, Singapore has played an outsized role as a regional partner, at times one even bigger than some treaty allies.

In 2012, the relationship was formally upgraded to a strategic partnership, which led to the creation of an annual Strategic Partnership Dialogue (SPD) featuring top diplomats from both sides. Since then, both sides have expanded their relationship across several areas, a trend that continued with Prime Minister Lee’s visit to Washington. On the economic side, the US–Singapore Third Country Training Programme (TCTP) is still hailed by US officials as a paragon of bilateral cooperation.

More recently, economic collaboration has extended into areas like the digital economy and smart cities. Security ties have also been on the uptick. Last year, both sides inked an Enhanced Defence Cooperation Agreement (DCA) that paved the way for greater cooperation in fields like cybersecurity and biodefence. Singapore has also agreed to rotationally host littoral combat ships (LCS) and P-8 Poseidon maritime surveillance aircraft, while Washington is looking to expand training opportunities for the Singapore Armed Forces in the United States.

With these developments, one Singaporean official told me that the defence relationship now ‘looks qualitatively different than it did even just five years ago’. Even deeper collaboration could be in the cards. The United States is seeking to further develop the US–ASEAN Connect — a new initiative that seeks to coordinate US regional economic engagement. Singapore will have a big role to play in it as one of its three designated ASEAN hubs. In addition, if the city-state does end up acquiring the F-35 Joint Strike Fighter, it could deepen its interoperability with not only the United States but also potentially a broader network of US allies and partners including Australia and Japan.

However, even as both sides continue to strengthen their strategic partnership, they will each also have to confront a series of challenges.

For the United States, the challenge is two-fold. The first is addressing domestic constraints that could affect its credibility to deliver on its commitments. On the security side, sequestration still threatens to undermine US military power and presence unless US leaders find a way to address budget cuts.

On the economic side, both parties must confront the domestic populism that has eroded the support for the Trans-Pacific Partnership (TPP) and approve an ambitious trade agreement that will set high standards for the world to follow. As Prime Minister Lee correctly suggested at a press conference in Washington last week, failing to conclude the TPP would be a huge blow to US credibility.

The second is the need for Washington to deftly manage a complex array of regional and global challenges while sustaining the rebalance to the Asia-Pacific.

The Obama administration, to its credit, has repeatedly resisted intervening militarily in crises for fear that it may consume its attention and derail its Asia focus. However, as the United States confronts a more tumultuous world, the pressure for intervention or activism elsewhere is growing. It remains to be seen whether the next president can ensure that the United States has the bandwidth to continue to invest not only in its Asian alliances but strategic partnerships too.

Singapore, too, faces its share of challenges. As it strengthens ties with the United States, it will need to maintain a careful balance to simultaneously develop a closer relationship with China. Some Chinese interlocutors privately refer to the city-state as conspiring with Washington to contain Beijing, a perception only reinforced by the hosting of P-8s and LCS ships. This will be an especially tricky balancing act as Singapore continues in its role as country coordinator for ASEAN–China dialogue relations, particularly given the propensity of major powers to interfere in ASEAN’s deliberations on issues like the South China Sea.

Singapore’s gradual shift to a more competitive political landscape in the coming years could also pose a challenge in its strategic partnership with Washington. Though the ruling People’s Action Party continues to perform well at the polls, politics is becoming more contested, with a greater diversity of actors.

To be sure, none of these challenges are insurmountable. Singapore has proven to be adept, at times seemingly against all odds. The United States, too, has repeatedly proven resilient in spite of doubt about its staying power. Perhaps most importantly, as President Obama said during his toast at the State Dinner, the two countries share a commitment to build something special together as they have done for the past 50 years.