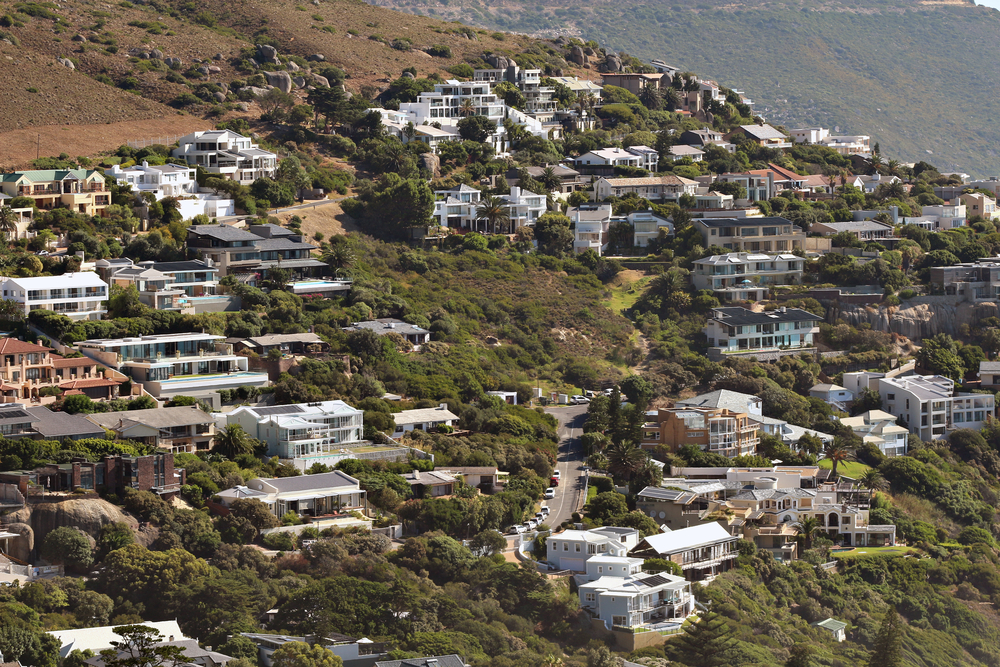 Over the last 50 years, African countries have lost about $1 trillion to illicit financial flows. This equates to around $50 billion a year and is equivalent to all the official development assistance received by the continent over the same period.

Over the last 50 years, African countries have lost about $1 trillion to illicit financial flows. This equates to around $50 billion a year and is equivalent to all the official development assistance received by the continent over the same period. It is enough to wipe out Africa’s total external debt of around $250 billion and still leave $600 billion for poverty alleviation and economic growth.

Illicit financial flows involve money that is illegally earned, transferred, or utilised. The direct effects of illicit financial flows include lost investment in poverty reducing programmes such as health, education and job creation. The indirect effects include lower per capita investment and income. These effects are so detrimental that in July 2015 African nations offered to forego international aid in exchange for western countries agreeing to close tax loopholes and shut down tax havens.

However, as significant as these statistics are, they do not capture the changing nature of Africa’s illicit flows. Over the course of the last 50 years, these have gradually evolved. They have become more complex.

Centralised public sector corruption has transformed into decentralised private sector corruption. This change reflects Africa’s developmental progress away from donor reliance to trade-led economic growth. African officials no longer primarily siphon off aid into foreign accounts. Instead, they act as intermediaries and gatekeepers between access to resources and markets on the one side, and mostly private sector companies on the other.

The changing nature of illicit flows was well illustrated in the leaked Panama Papers. The documents offer a window into the activities of 128 current and former political leaders and officials, as well as criminals, terrorist organisations, corporations, billionaires and celebrities. The papers show that Mossack Fonseca, the law firm from which the 11 million documents were leaked, helped clients launder money‚ dodge sanctions and evade tax using an array of mechanisms.

Illicit financial flows typically arise from corruption, illegal exploitation, and tax evasion. Thus, they are primarily a governance problem arising from weak institutions and inadequate regulatory infrastructure. These include limited access to legal and financial expertise and misaligned domestic tax and trade reporting policies with global requirements. They also include outdated information gathering and sharing mechanisms, and a lack of political will.

Calculating the proportion of illicit financial flows that comprise corruption is difficult. However, they have been estimated at around 5% of such global illicit flows. Some believe the figure for Africa may be much higher as the 5% does not include the role of corrupt practises in facilitating the trade and tax-related forms of illicit flows.

The Panama Papers also show that Mossack Fonseca facilitated the abusive system of transfer pricing. This entails the use of shell companies to move profits to low-tax or no-tax countries without leaving a paper trail. It also enabled trade misinvoicing. This involves under or overstating the price, quality or quantity of traded goods and services. Over the last 10 years, African countries have lost between $242 billion and $407 billion from trade misinvoicing alone. This practice accounts for around 60% of illicit financial flows. About 35% arises from criminal activity.

This shows that commercial activities are the largest component of illicit flows from the continent. It is followed by organised crime and then public sector corruption.

The regulatory implications of the Panama Papers are still gaining traction. However, Oxfam’s Tatu Ilunga and Transparency International’s Craig Fagan argue that the leaked documents highlight the need for an overhaul of the global tax system. Africa has two significant endeavours aimed at curbing illicit flows and recovering the money stolen from the continent.

Both initiatives are still at the policy formulation phase.

However, much more needs to be done. Closing tax havens and loopholes will significantly benefit Africa’s economies. For example, South Africa was able to recover $2 billion in taxes after tax authorities uncovered a multinational company engaged in abusive transfer pricing.

However, there is also a need to deepen the anti-corruption and regulatory institutions. This will limit the capability of corrupt leaders and officials. Examples include the US Kleptocracy Asset Recovery Initiative and the World Bank’s Stolen Assets Recovery Initiative  and the United Nations Office on Drugs and Crime.

Africa’s democracies can be strengthened by entrenching transparency and accountability. As noted by the United Nations Economic Commission for Africa, measures could include strengthening Article 22 of the African Union Convention on Preventing and Combating Corruption. It could also include a governance mechanism in the African Peer Review Mechanism. Combating Africa’s illicit financial flows will require a much closer and more active continental and global partnership than has historically been the case.