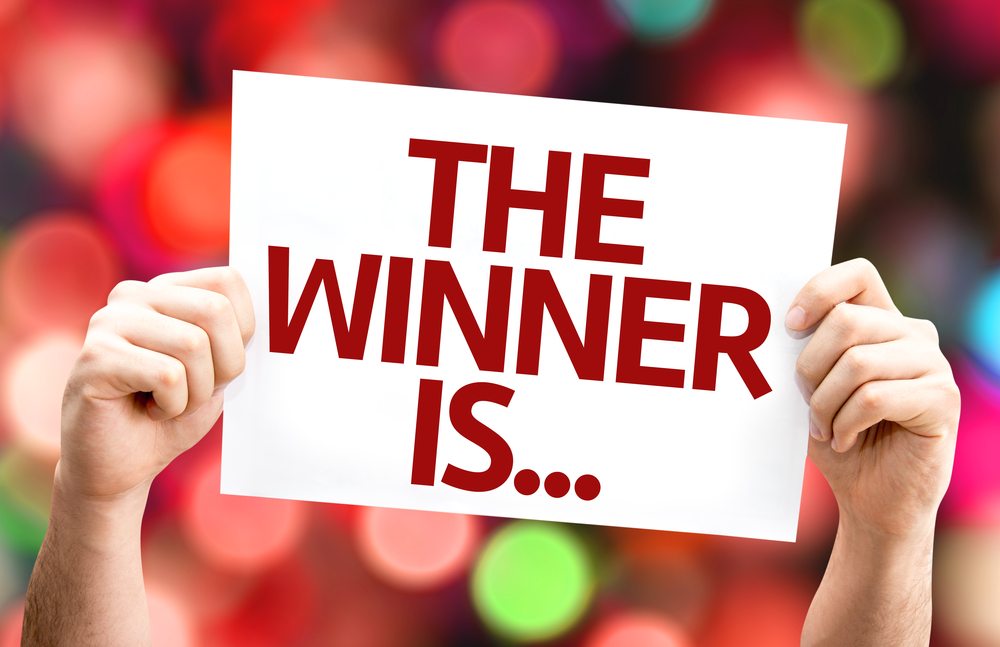 South Africa has toppled Nigeria and reclaimed its status as the largest economy in Africa. This comes two years after Nigeria rebased its GDP calculation and advanced to the top spot. South Africa was also temporarily relegated to the third position early this year after Egypt climbed to claim the second spot.

South Africa has toppled Nigeria and reclaimed its status as the largest economy in Africa. This comes two years after Nigeria rebased its GDP calculation and advanced to the top spot. South Africa was also temporarily relegated to the third position early this year after Egypt climbed to claim the second spot. The Conversation Africa’s business and economy editor Sibonelo Radebe asked the University of the Witwatersrand’s Professor Jannie Rossouw to explain what it all means.

How is this ranking calculated?

The ranking is made based on the size of the gross domestic product (GDP) of the three countries in question, namely South Africa, Egypt and Nigeria. The GDP is a measure of total economic activity in a country in a specific period (for example a year). GDP is measured in the domestic currency of the country, which is the rand in the case of South Africa, the naira in Nigeria and the Egyptian pound in Egypt’s case.

However, the difference between South Africa and Nigeria is not large. At the time the calculation was made, the US dollar value of the South African GDP was some $301bn, while Nigeria’s was $296bn. At current exchange rates, the Egyptian GDP is about US$270 bn.

One must caution that the relative ranking could have changed since the calculation, depending on exchange rate movements.

What do these ranking mean? Are they useful in any way?

These rankings do not mean much and are not really useful to the people making economic policy and investment decisions. What really matters to economic actors, broader stakeholders and observers are the economic prospects of these countries. What people want to know is: will there be economic growth in years to come, and will the GDP per capita increase?

GDP per capita is measured as the income per person (on average) in a country and provides an indication of standard of living. On this basis a country with a small GDP, but also a small population, can have a better standard of living than a large country. In Africa, Botswana comes to mind.

GDP growth is important because it provides returns for investors in an economy. It also provides an increase in job opportunities for unemployed people and new entrants to the labour market. In the long run GDP growth contributes to increased GDP per capita and increased standards of living in a country.

International investors pay less attention to relative size of economies than they do to growth prospects. These are much more important when making investment decisions.

The economic prospects for the Nigerian economy will remain poor as long as the oil price remains under pressure, owing to Nigiria’s over-dependence on oil. The Egyptian economy is hampered by a large government budget deficit.

The last time Nigeria overtook South Africa Lagos rebased the way it calculates its GDP. What’s different between then and now?

Naturally, not only exchange rates play a role, but also the size of the GDP of a country calculated in terms of its own currency. The size of the domestic GDP in local currency value can increase because of economic growth (and decrease with negative economic growth).

From time to time countries’ GDPs are also rebased to ensure that economic activity is accurately reflected. A recent rebasing of the Nigerian GDP contributed to that country claiming first place in terms of economic output in Africa.

Rebasing is a fairly common practice in all countries. This can be done, for example, to take full account of new activities such as cell phones or renewable energy investments. However, rebasing is done on a scientific basis and countries cannot simply rebase their GDPs in a quest to increase the relative size of their economy. There must be scientific grounds for rebasing.

How should we measure or rank economies? Are there alternative reliable tools that can be used?

The alternative way to rank economies is the use of purchasing power parity (PPP) exchange rates. On this basis, rapid and immediate swings in exchange rates are not taken into consideration in the measurement of relative economic size. PPP is calculated based on the goods/services a unit of currency can buy in different countries, to reflect “affordability”, rather than only price.

South Africa is Africa’s largest economy (again). However, what does it mean? is republished with permission from The Conversation